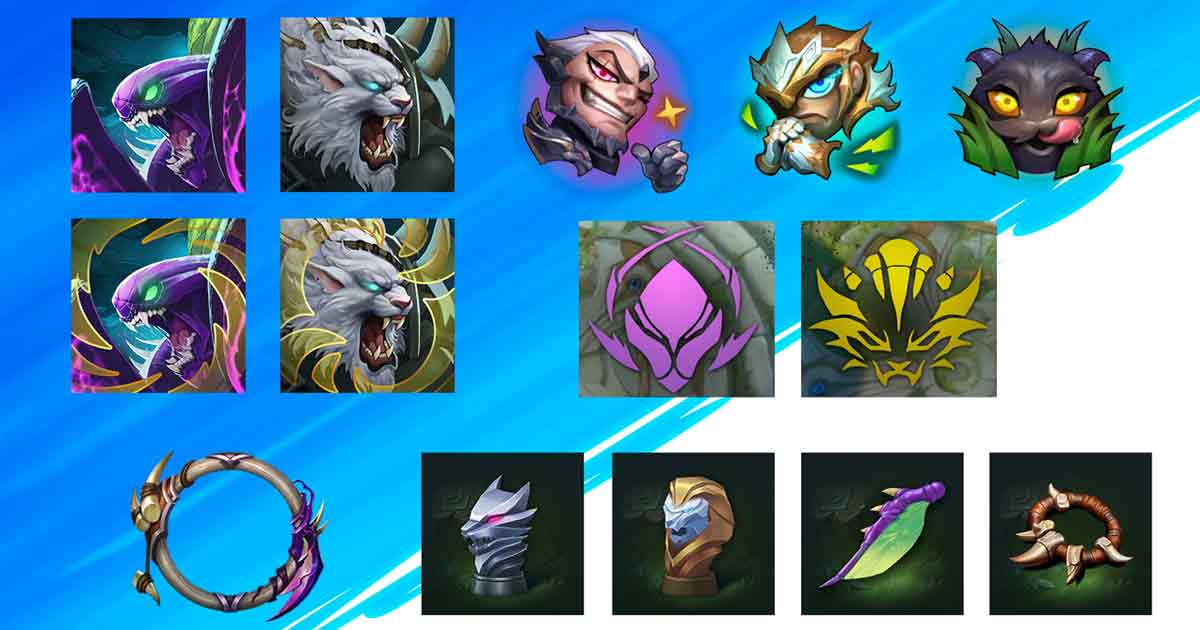 The Wild Rift patch 2.2b update introduces new Masters of the Hunt event, along with Nemesis Duel systems update and fresh accessories up for grabs

Riot Games had introduced patch notes 2.2b for Wild Rift. The key highlights of this update included the addition of two new champions Rengar and Kha’Zix. Also, six new skins were added to the game.

Today, we bring you the various new events, new systems and fresh accessories that patch 2.2b brings to the table.

Masters of the Hunt

The Masters of the Hunt event will begin on May 6. Ever shrouded by the fog of war, the jungles of Wild Rift can prove deadly to even the bravest of champions.

Yet two natural-born hunters now claim this savage battleground as their domain. Each intent on making a trophy of the other.

New systems in 2.2b update

The two champions Rengar and Kha’Zix will bring their personal animosity to Wild Rift with a new high-stakes mechanic: Nemesis Duel. This feature is a permanent part of the game that will continue even once the event ends.

A Nemesis Duel event can trigger when the respective champions meet all the following conditions:

A Nemesis Duel won’t happen in every Wild Rift game where these conditions are met. But when it does, everyone in the game will know through an in-game announcement.

NEW EVENTS
– MASTERS OF THE HUNT

A champion wins the Nemesis Duel event when the opposing champion dies within three seconds of taking damage from the winning champion.

The first Nemesis Duel in Wild Rift is The Hunt is On!

Players can earn or purchase accessories from a bunch of different sources in 2.2b update. For this, they shall need to check the relevant page in game for more information. All accessories will be released throughout the patch.