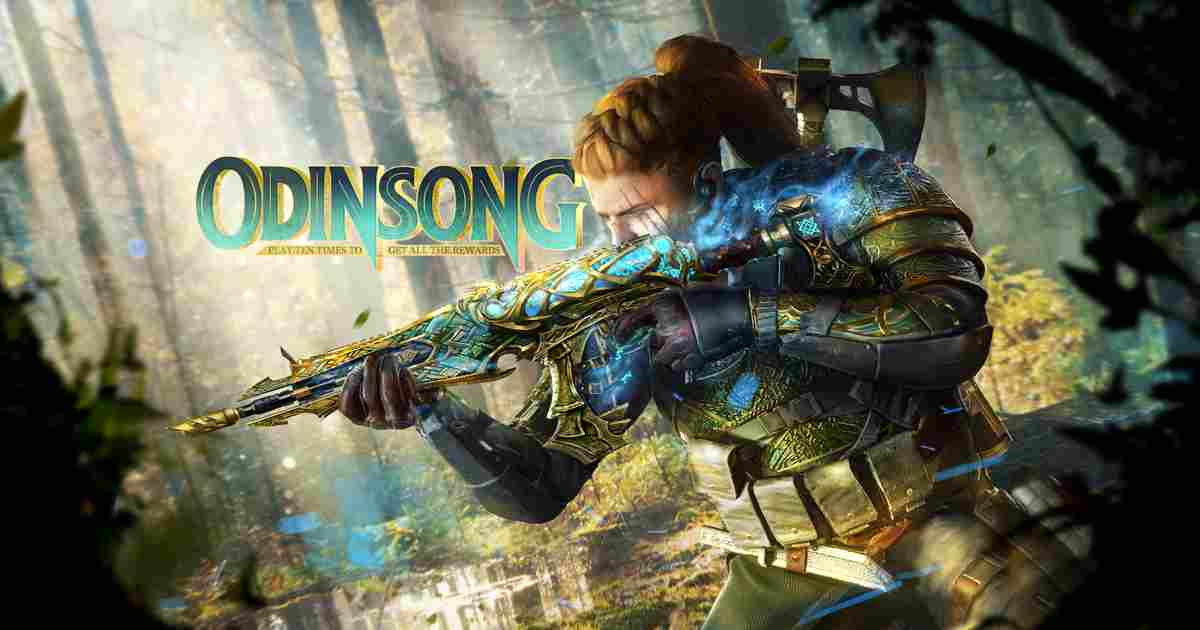 There are two lucky draws launching in the first week of CoD Mobile Season 7. What’s interesting is that both of them are entirely different types of draws. We bring you some details about each.

The Odinsong Draw gets a standard setup, featuring a Viking warrior instilled with the fury of the Norse God Odin. The other is the Ignition Point Draw, which is entirely focused on Battle Royale.

Arriving on August 28, this is the first draw coming of Season 7. It features a green and gold Ruin – Odin’s Omen as its primary operator reward alongside the legendary AK117 – Aesir.

This whole draw is loaded with weapons, items, and cosmetics that are all similarly themed around Norse mythology and warriors. This is because a Norse warrior would be powerless without his melee weapon. Gamers can grab the epic Axe – Skegg as well, when this draw launches later this week.

You May Also Like :  CoD Mobile set to launch High Noon Chase event for Season 4

The Ignition Point lucky draw is for hardcore battle royale lovers and it drops on August 31. It is the first-ever lucky draw in Call of Duty: Mobile wholly based on the BR format. This draw features the legendary items Helicopter – Direct Fire Support and Wingsuit – Soaring Blaze. 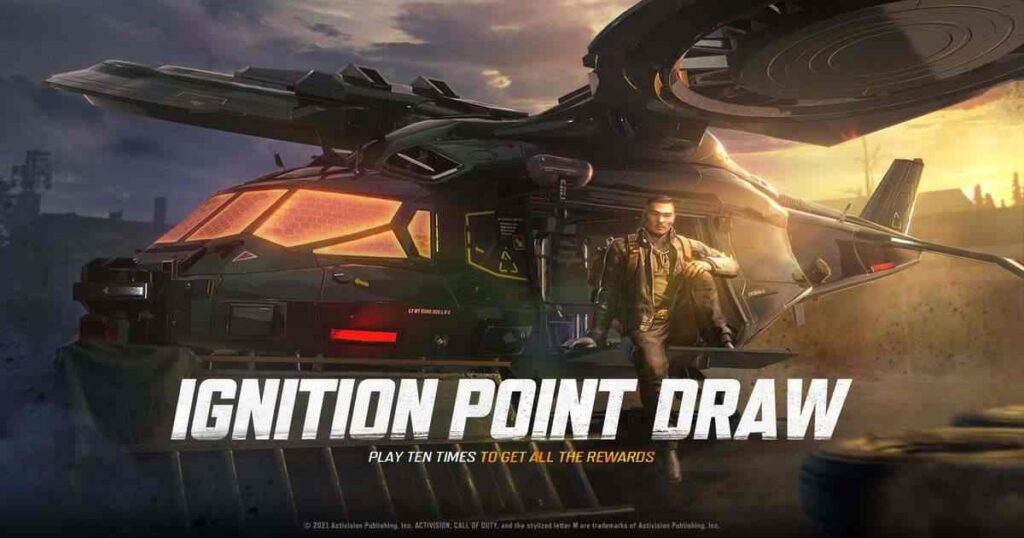 This will come along with a variety of Epic Battle Royale skins from the Hexoglyph series. Players will also get a wide variety of epic items to back them up. It also includes the new Operator Blackjack. He is the infamous black market weapons dealer first introduced in CoD Black Ops III.