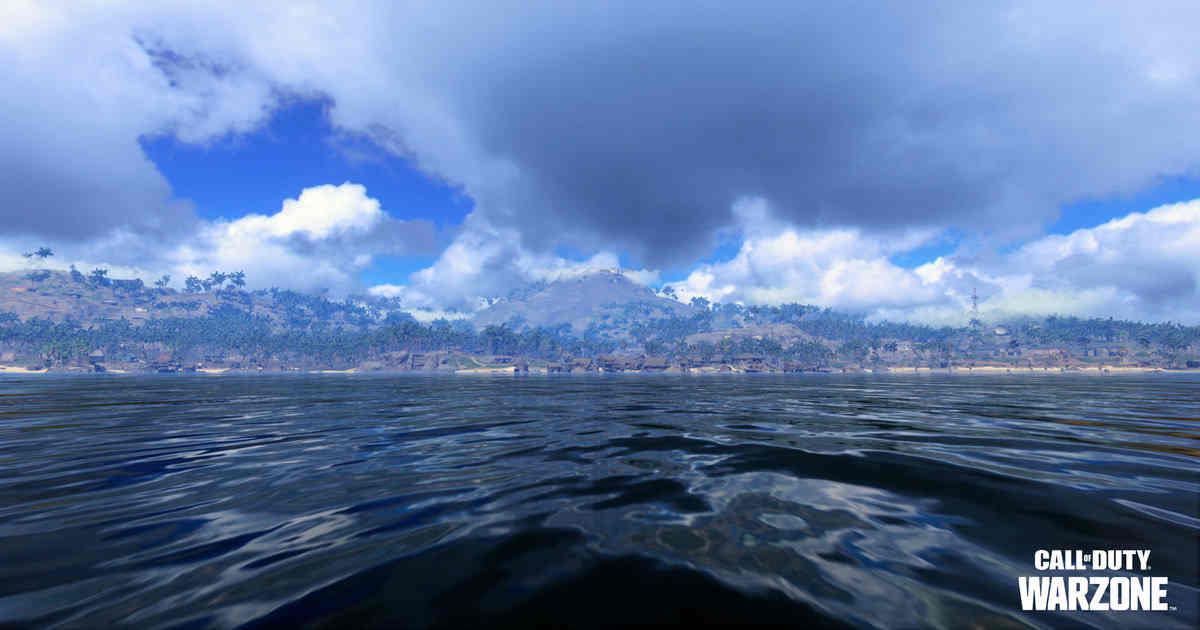 Raven Software has collaborated with Sledgehammer Games, to introduce a new Pacific-based map in Warzone.

Players will find themselves within the Pacific and Raven will release the map later this year, after the CoD Vanguard launch.

CoD Warzone to get a Pacific map

The Pacific map will feature an entirely new island play-space built from the ground up. It will have all new points of interest. Gamers will be traversing the lush landscapes, rocky crags, and similar locales, which Raven will announce in days to come.

🌴We are going to THE PACIFIC🌴

A new #Warzone map will launch later this year!

Gamers will be able to carry forward their personal loadouts and profiles to this new map. Warzone will continue to support weapons and content earned with a Battle Pass or purchased via Store Bundle from Modern Warfare and Black Ops Cold War.

The entire algorithm is built on the same tech and engine as Vanguard for seamless weapon integration and play balance. It will come with fully optimized cross-play, cross-progression and cross-gen support.

Visually, Warzone’s Pacific map will be a change of pace from the war-ravaged environs of Verdansk. It will boast of a more vibrant and picturesque ambiance, which would provide a visual relief to gamers.

Also, players can expect plenty of secrets hidden within this map. The Warzone developers have planned continuous and fresh experiences throughout the duration spent in the Pacific. 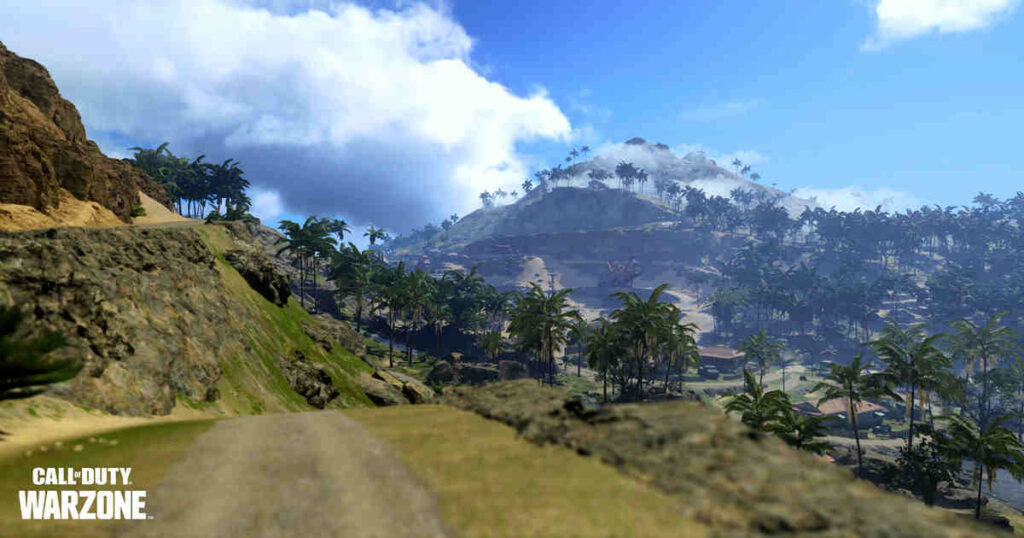 The Warzone community has been quite impressed with the current size of Verdansk. Hence, Raven and its team has adhered to a similar size for this upcoming Pacific map as well. The results achieved are as follows:

Warzone’s Pacific map will launch with a brand-new, multifaceted anti-cheat system for PC. Raven is currently putting the system through its final paces and comprehensively testing it. It will be ready and live on day one when the new Warzone experience releases.

The above mentioned information concerns content available before the end of 2021. During the holiday season and throughout 2022, Raven will offer a loaded calendar of free post-launch content. It will feature the following: