New Perks arrive in Season Five of CoD Warzone: Get all the Details here 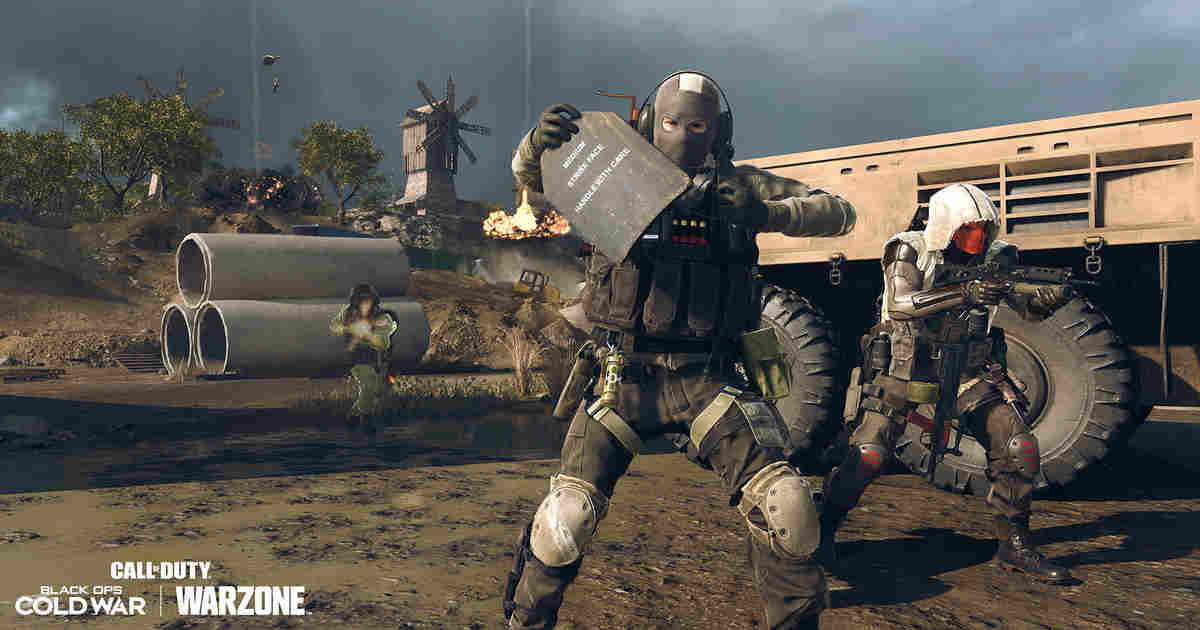 Season Five of Call of Duty: Warzone has introduced two new Warzone-exclusive Perks: Tempered and Combat Scout. Read on to find out what’s new on offer.

With the new Tempered feature in Perk 2, players need to refill armour plates to full with two plates instead of three. Equipping this perk fully restores their armour.

Yeah this Combat Scout perk is stupid. Shit needs to be removed already or nerfed hard! Live pinging was a skill to use and now they made it automatic 🙃

Operators under the effects of this Perk benefit from reinforced Armor Plates. Only two are needed to be considered “fully armored” compared to the standard three

Gamers must remember that Tempered limits them to two equipped Armor Plates at a time. Each one absorbs 75 points of damage instead of the normal 50.

Below are the best hacks to exploit the two new perks:

With Tempered, the Armor Satchel’s eight Armor Plates count as four full armor sets instead of two and a half. Players won’t take as long equipping their armor, as they need only two for max benefit. 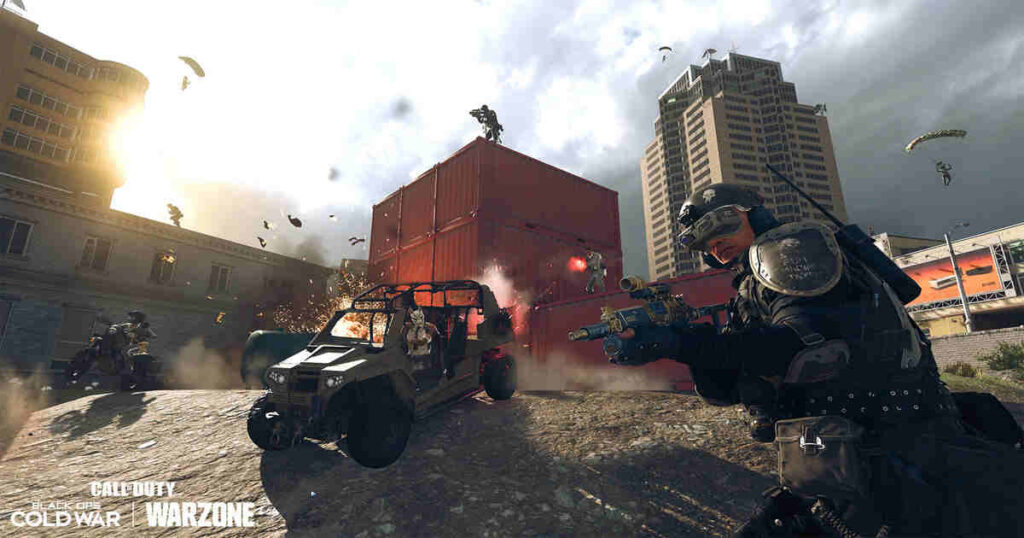 The Loadout Advantage in CoD Warzone

Loadout Drops become even more valuable when picking a class with Tempered. They instantly fill the armour to take on the next threat with complete confidence.

Selecting Tempered prevents a gamer from picking the popular Ghost and Overkill Perk 2 slot choices. Chances of surviving till the end increase, as players stay longer in the fully armored state. In Combat Scout, damaging an enemy briefly highlights them for players and marks them for the entire squad.

Any enemy damage will be briefly highlighted on the screen and pinged for the whole squad to see. This Perk is great for new players and veterans alike. This makes it one of the strongest picks in the Perk 3 slot.