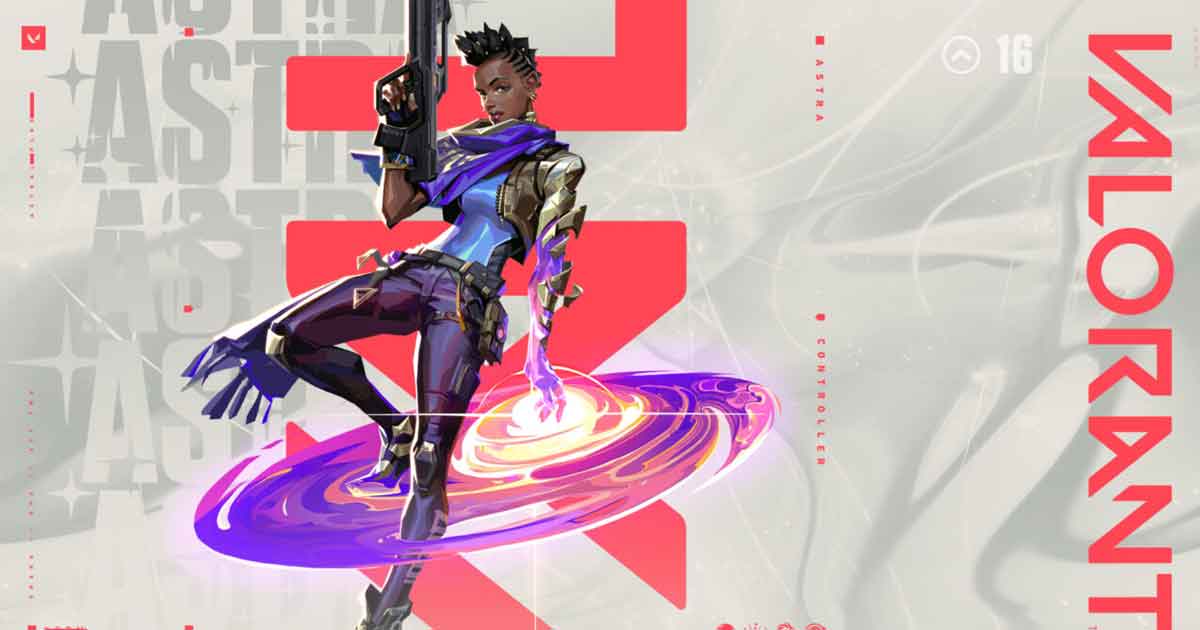 Valorant players are seeing a new bug plaguing the latest controller agent Astra, which makes her get stuck in the Astral mode throughout a round

Valorant recently added controller Astra as the newest agent to join its roster. However, it seems gamers have already started facing game-breaking bug issues with this character.

Sometimes when you enter Astral Form, you never come back 😅

The newly found bug makes Astra get stuck in her astral form while being unable to perform any actions whatsoever throughout the entire round.

This means that a player and his team will eventually end up playing a 4-vs-5 match for the rest of the round.

For a player having to face this glitch mid-game can be highly damaging for the entire team. Gamers are mot yet sure what replicates the bug in-game. However, a lot of gamers have complained of getting handicapped during their in-game progressions.

For the uninitiated, the Astral form is used to place stars around the map which can be later triggered through Astra’s abilities. While the developer had equipped the new agent with a host of new features, a bug of this nature surely negates a lot of her abilities.

Riot Games is yet to address the issue or announce any underway plan to do so. But gamers can surely expect some action soon. The developer has been quite prompt in the future in fixing glitches and complaints.

Ghanian agent Astra seems to harness the energies of the cosmos to reshape battlefields as per her requirements. The new Valorant controller has a talent for deep strategic foresight. This ensures that she is always significantly ahead of her enemy’s next move.

Initially, the developers were confident that she had full command of her astral form. However, it now appears to require some quick fix.

The best part about Astra is her unique playstyle. She uses a resource called Stars which she places on the map.

Astra has not replaced any existing agent in the Valorant roster as of now. Riot seems eager to keep it that way, giving more options to players.