New Weapons arrive in CoD Season Five: All Features, how to get them 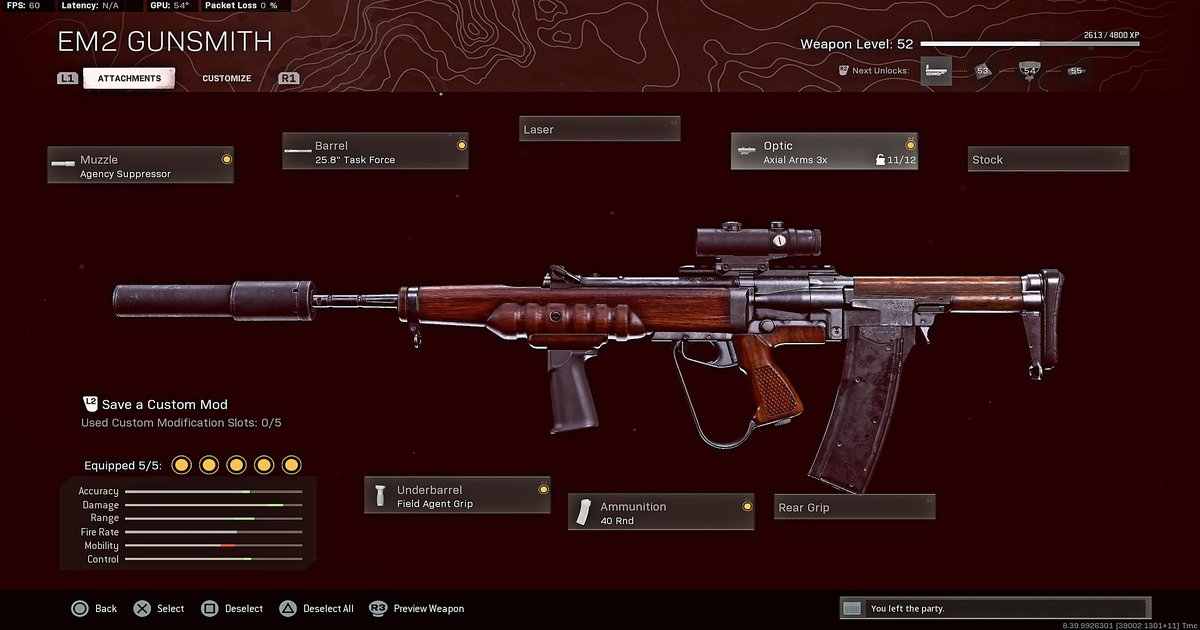 CoD Season Five brings in four new weapons for gamers and there are multiple ways to grab these for free. We bring you all the details

CoD Season Five has come out all “guns” blazing, with powerful, high-caliber weapons within the Battle Pass. Gamers will have full access to the “notorious” pistol-shotgun hybrid secondary and a new melee weapon releasing during the season.

The British EM2 full-auto assault rifle adds another hard-hitting bullpup option to a category already overflowing with versatility. It is a Well-rounded British rifle with good firing control.

Players can obtain this rifle for free in Black Ops Cold War and Warzone at Tier 15 of the Season Five Battle Pass. This highly accurate weapon comes with an optional Task Force Barrel.

It has the potential to become a reliable three-shot elimination at ranges up to at least 50 meters. Otherwise, a headshot needs to be mixed in for a faster down. With a built-in low-optic zoom, it is a force at range, calling upon marksmen to use it and defend their allies with all their might.

The semi-auto TEC-9 is one of the most unique SMG options yet in Black Ops Cold War. Its action mechanism is the first of its category across all games.

On its own, the TEC-9 can eliminate targets in three shots anywhere within 10 meters. Its blowback nature allows Operators to place their shots more accurately. This is dramatically different from a category filled with more traditional spray-and-pray options. 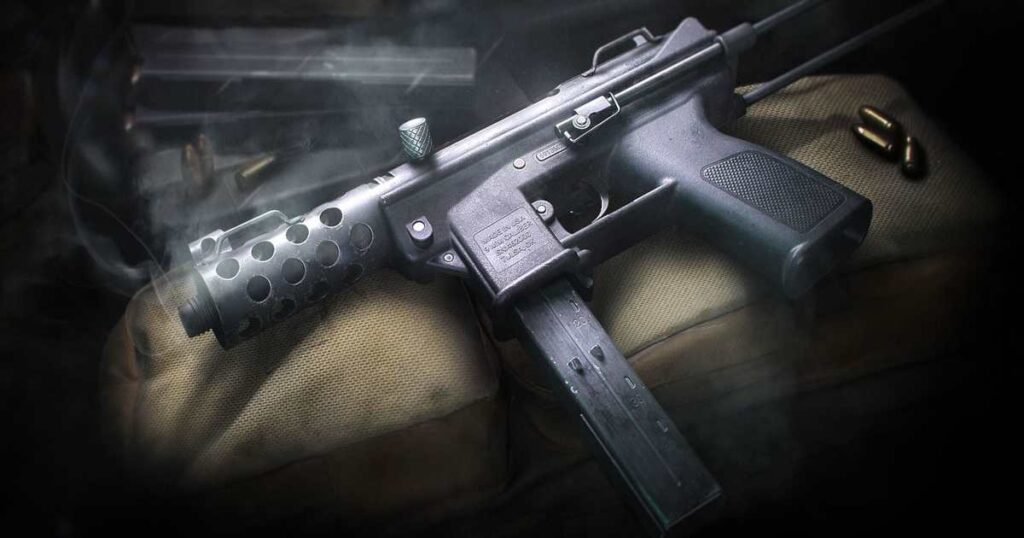 Operators can outfit it with one of two unique attachments that change its fire type to either three-round burst or fully automatic. These attachments also come with built-in position concealment, making it great for stealthy infiltrations.

And there’s more on offer! The Cane Melee Weapon and the Marshal Secondary Weapon also form part of the arsenal in Season 5. Gamers can obtain the Cane and Marshal during Season Five in one of two ways: 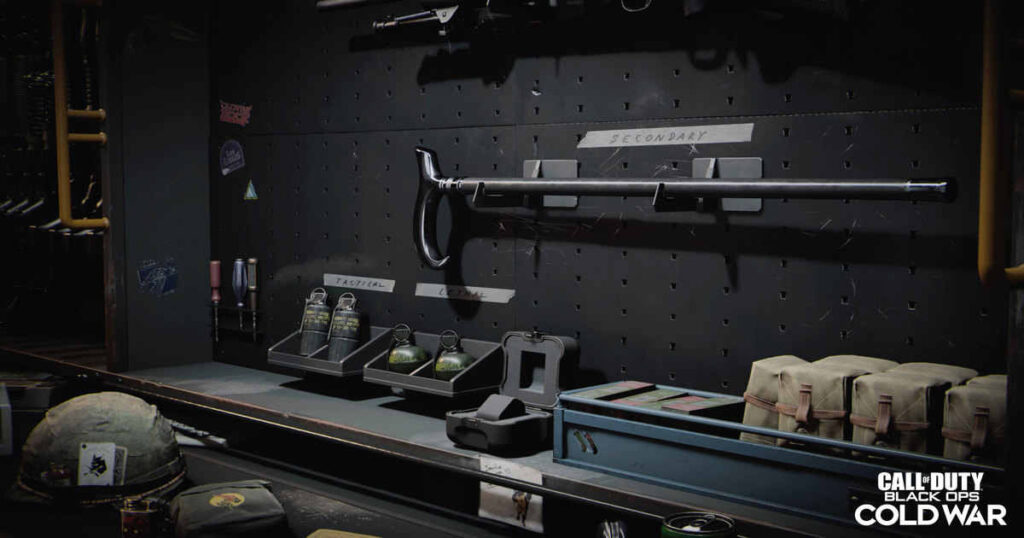 The Marshal is the most powerful loadout pistol in Black Ops Cold War, able to clear rooms with ease despite limited attachments. It will be available later in the season. 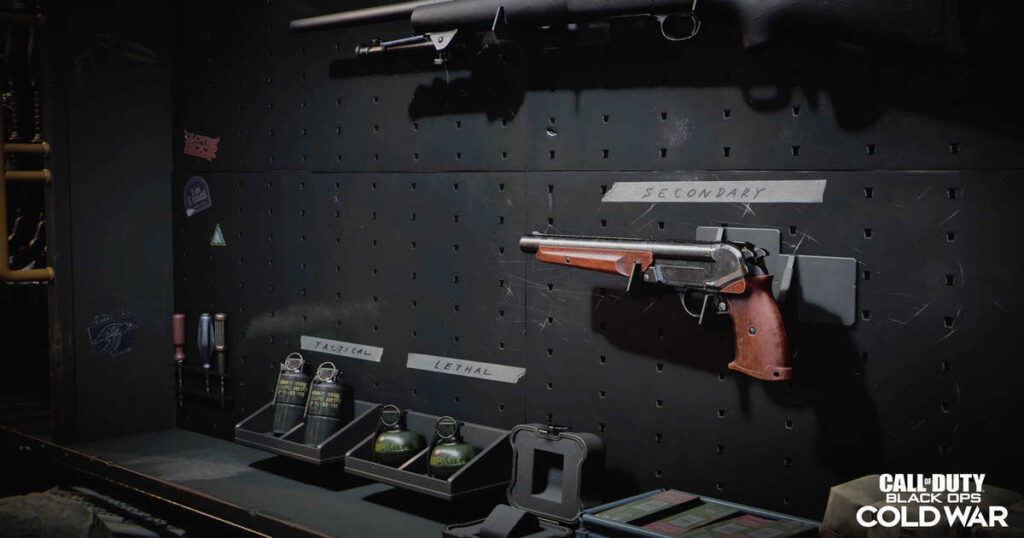