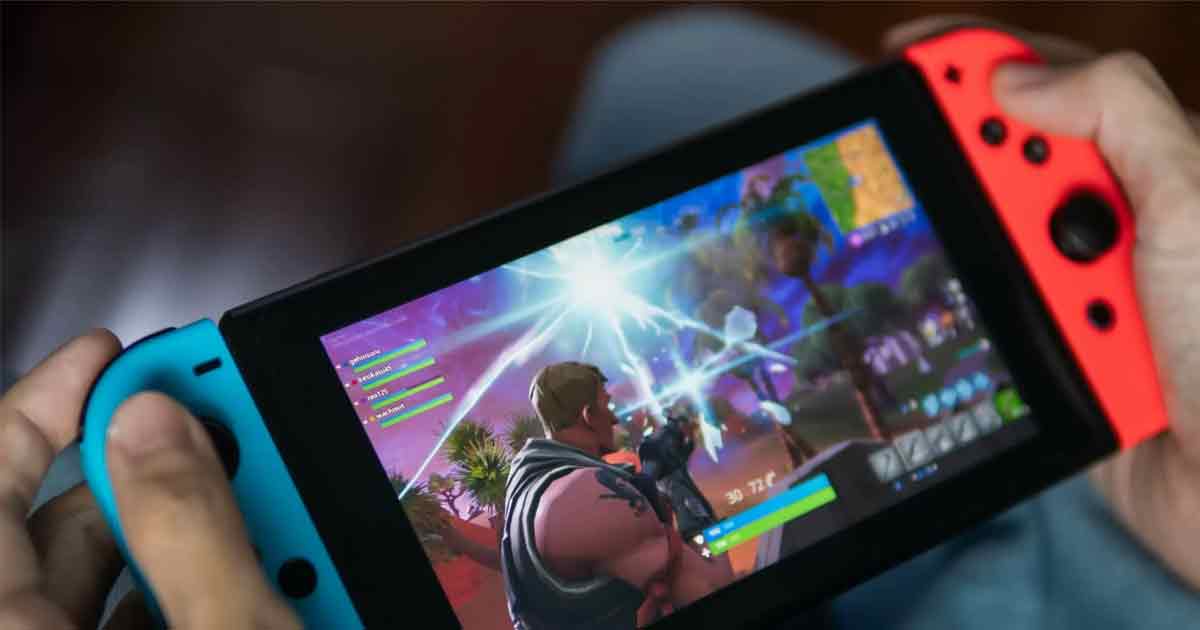 Nintendo Co. plans to begin assembly of its new Switch as soon as July to Sony. The release of the upgraded replacement for its four-year-old game

Nintendo Co. plans to begin assembly of its new Switch as soon as July. The release of the upgraded replacement for its four-year-old game console in September or October.

The new console, likely to be priced higher than the $299 original, may be announced ahead of the E3 conference starting June 12 to allow publishers to showcase their full range of Switch games at the global event, the people said, asking not to be named because the plans are not yet public. It will be sold alongside the $199 Switch Lite, with the standard Switch phased out over time.

Assemblers will start shipping the new model – whose commercial name is known only to a handful of people within the Kyoto-based company — as early as July and production is planned to ramp up to a peak in the October-December quarter.

This is despite widespread semiconductor shortages that have affected the supply of everything from automobiles to TVs, headphones and games consoles, including the Switch itself.

Nintendo has to compete for gamers’ attention with a new console generation introduced by rivals Sony Group Corp. and Microsoft Corp. in November.

Their PlayStation 5 and Xbox Series X machines beef up the visual fidelity, speed and performance of their predecessors. Both have been in extremely limited supply since launch.

The Switch maker’s response will be to upgrade its flagship console with a 7-inch Samsung Display Co. OLED display and faster Nvidia Corp. graphics silicon making it capable of 4K output. When docked to a TV, Bloomberg News previously reported.