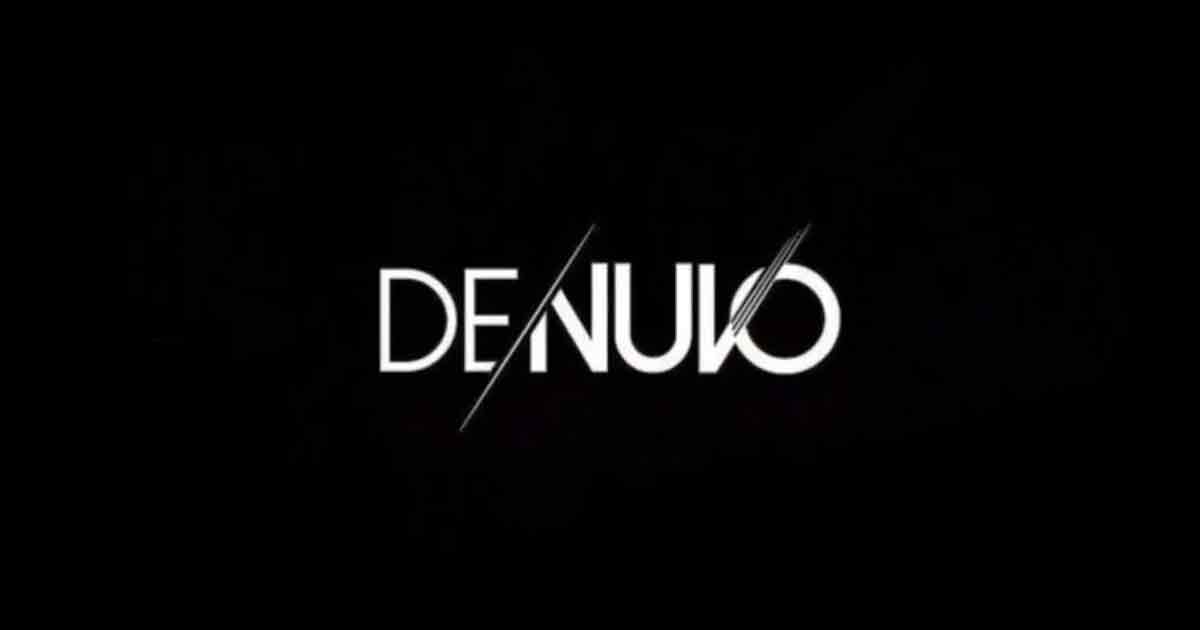 An additional security layer is added to Sony PlayStation 5 in the form of Denuvo, an anti-cheat system, to protect against cheaters and hackers

The Denuvo anti-cheat system is now available for Sony PlayStation 5. Irdeto introduced this anti-cheat tool that is available to developers and publishers as a part of PS5 tools and Middleware program to include an additional security layer to ward off cheaters and hackers.

The company Irdeto confirmed that it is not new for them, as they have been offering its services across several gaming platforms that include PCs, consoles and even both Android and iOS platforms.

The company has successfully secured over 1000 games. It has also facilitated security for 2 billion+ unique game installs across diverse platforms.

The company’s goal is to protect the game during the initial few weeks from launch. This is the time when most of the games are expected to earn roughly 70% of the revenue. Besides, their anti-cheat software secures online gameplay from cheaters and hackers.

Due to this, certain titles on the PlayStation 5 are already running this anti-cheat software. Thus, both Sony and Denuvo are making it easier for developers and publishers of PlayStation 6 to get access to this technology.

You May Also Like :  ASUS ROG Phone 4 gaming smartphone set to launch soon

It is always good if the online games do not have to deal with cheaters. Even from the developer’s perspective it is great that they do not have to fear about the game being pirated immediately after launch. Thus, with Denuvo in place, both developers and PlayStation 5 have a win-win situation.

PC gamers are quite familiar with the term Denuvo, unfortunately not for good reasons. Though the software Denuvo is difficult to crack, but a few times it has been cracked easily.

Besides, the performance of the game has had some issues with this software. It results in crashes on launch, FPS drop issues, connection problems, etc.

Last year, Denuvo was causing performance issues with the two major PC releases, Metro Exodus and Doom Eternal games. Hence both dropped Denuvo. Hopefully, the same issues do not occur in the PlayStation 5.