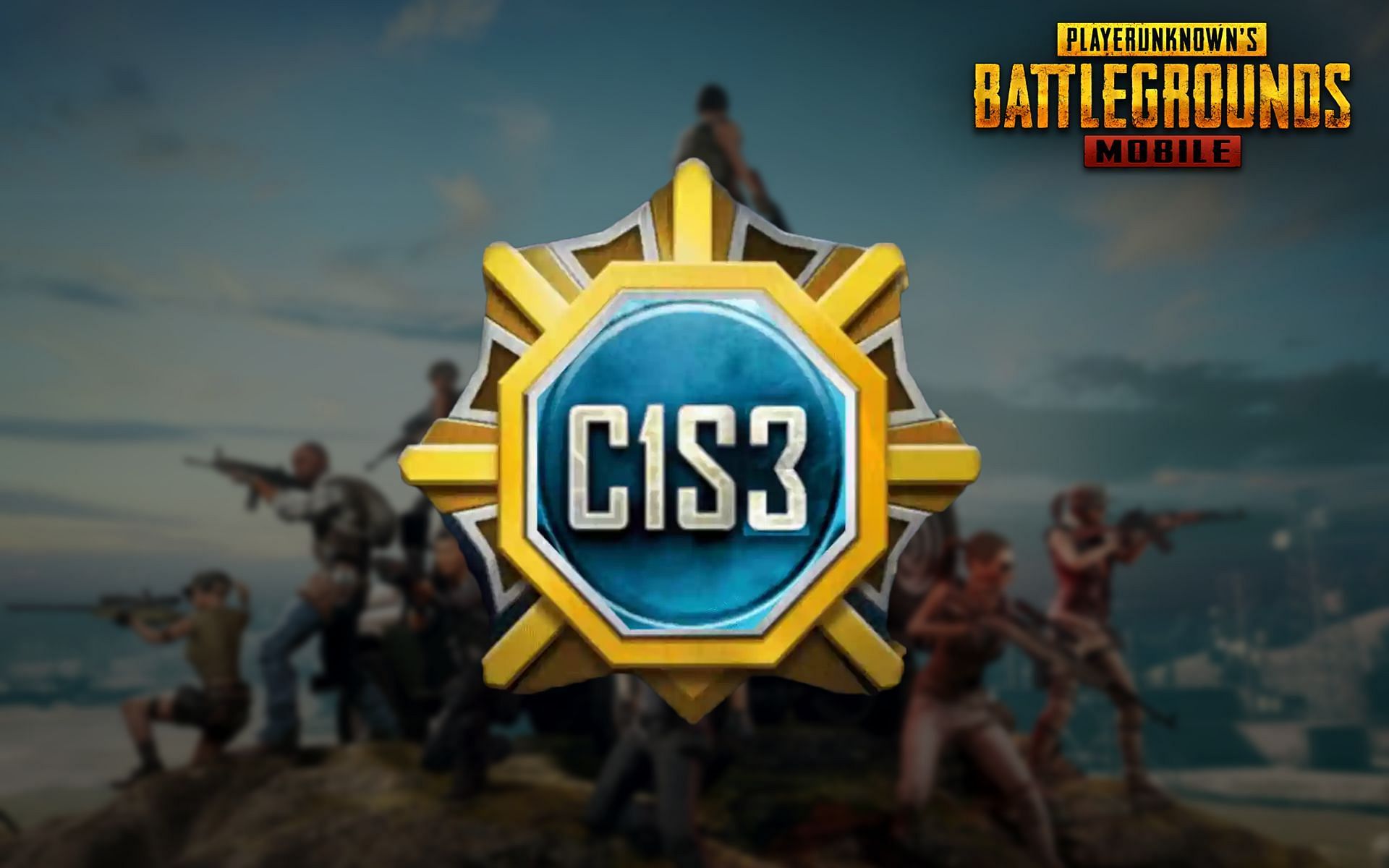 Developers of PUBG Mobile have rolled out the PUBG Mobile 1.7 update today. The game has finally passed the beta test and now the game is being made available to PUBG players all across the world. The update is one that players were eagerly waiting for. With the update in place, PUBG Season C1S3 is ready to rock soon.

Alongside the patch, the game developers have also revealed other details of the upcoming season. Like every other update, PUBG Mobile 1.7 comes with a slew of exciting items and new challenges for gamers.

If reports are to be believed, PUBG Mobile C1S3 kicks off on 19 November 2021 and continues until 17 January 2022. Users will have a window of two months to climb up the leaderboards and claim the rewards. The season will start around 7.30 am IST as per the details given on the following Redditt thread.

You May Also Like :  Force One has announced its Free Fire schedule for 2021

As we have already seen with the previous updates, the game developers have come up with another new Royale Pass full of exciting rewards, skins, accessories, cosmetics, and many more. The RP season is termed ‘Mirror Realm’, inspired by League of Legends.

Moreover, the Royale Pass season will have two tiers namely Free Tier and Elite Tier. The free tier is accessible to all users free of cost, whereas the elite tier will be available exclusively to gamers who purchase it by paying UCs.

To earn all the Free Tier rewards, Gamers must complete specific RP missions and climb the tiers. Following are the gifts players can get from the Free Tier: