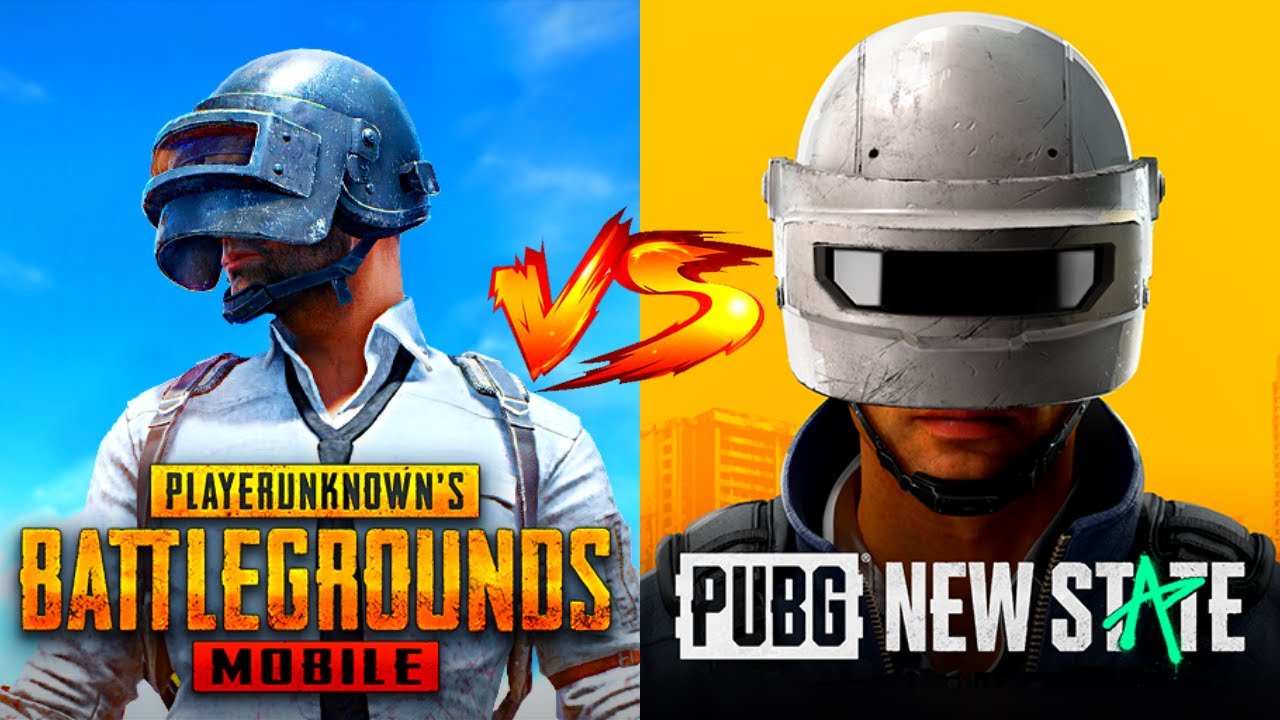 With PUBG: New State, PUBG PUBG Mobile has been brought back to India in all its glory.  Besides new deadly weapons and a slew of other features, PUBG: New State has everything we one should from Battlegrounds Mobile India.

Krafton should be praised for this amazing adventure they offered to the gaming freaks with PUBG: New State. Still, we have to explore if it’s any better than PUBG Mobile. This blog post is trying to make a fair comparison between these two games.

In action royale games, Maps are integral to a fabulous gameplay experience. The developers of the game have worked incredibly well on its Maps. If you recall, you will see the game offering several amazing maps in PUBG Mobile. PUBG Mobile offers five basic maps, namely, Erangel, Sanhok, Vikendi, Karakin, and Miramar. For

PUBG: New State has two maps that players can leverage right now. These are Troi and Erangel 2051. Going further, Troi is an 8x8km large map full of cityside buildings and premises that gamers consider for hiding while the battle is going on.

With Troi, PUBG: New State lets gamers begin with and expand maps with its landscape-centric advantages and a futuristic patch of areas. You can also access electric vehicles for getting instant speed-up and drones as well for excellent simulation.

You May Also Like :  Netflix to launch Dota: Dragon’s Blood Anime Series soon

If you play either of these two games, you will see a lot of similarities in gameplay. From handling the weapons to driving the vehicles and killing the enemies, playing PUBG Mobile at some ways feel like playing PUBG New State. However, the latter offers some improvements too. Once you start playing PUBG: New State on a high-end phone, you will experience have a high refresh rate.

The difference you can experience while you’re passing through an empty building and picking if the destruction weapons. Gamers can customize their weapons to make their armory more lethal. You may also like other additions like fire modes and attaching grenades

On the graphics front, PUBG: New State is way better than PUBG Mobile. The makers of the game have relied on global illumination technology. The technology elevates the visual gaming experience. Gamers can select the frame rate between falling in two options labeling low to extreme.

While you’re driving a car in gameplay, you can spot the difference. You can see the battery level of your car while driving. If it’s the case you can use battery packs. Furthermore, if you jump off the car, you die immediately. This is contrary to what we have seen so far In PUBG Mobile where you can jump from a car and start moving further.