Ranked Arenas are back in Apex Legends Emergence update 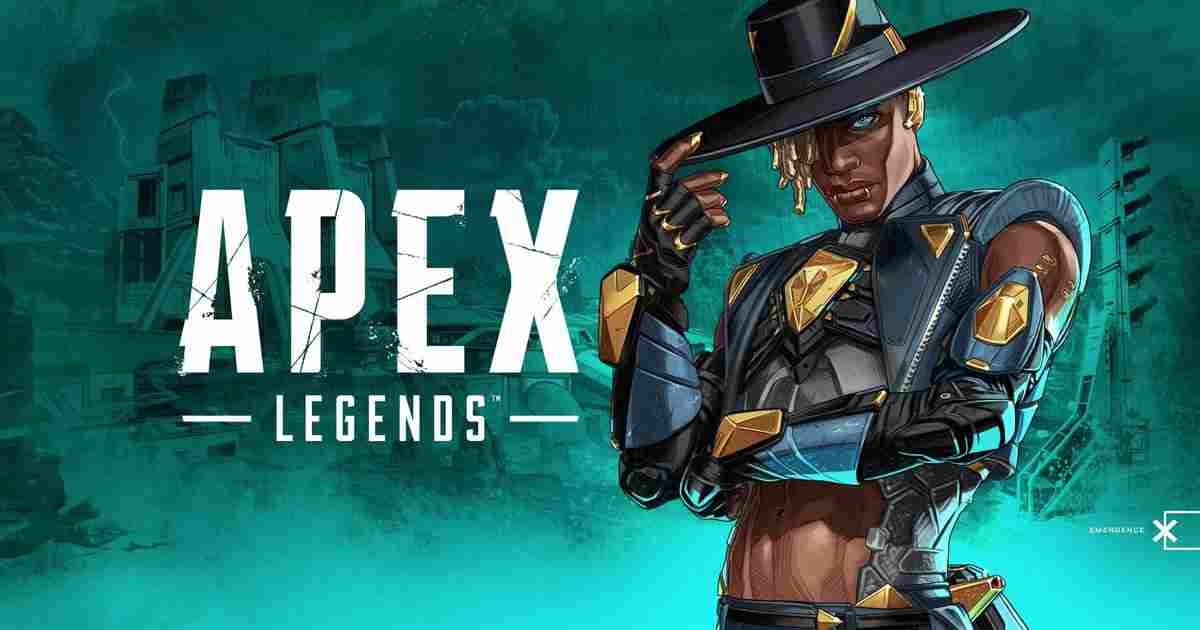 The Emergence update introduces Ranked Arenas in Apex Legends, which is entirely separate from Ranked BR and features some important design differences

The Emergence update introduces a new exciting mode for competitive players: Ranked Arenas. It was a long overdue for Apex fans and Season 10 Emergence seems to have addressed this.

The Ranked system in Arenas is completely separate from Ranked BR and features some important design differences.

In this mode, winning is the only thing gamers need to worry about. To excel in this mode, they must get their squad together and dominate the scene right from the beginning.

Ranked Arenas will share the same overall map schedule as unranked Arenas. Party Crasher, Phase Runner, and Overflow will be in rotation along with one BR location that changes every two weeks.

The Emergence update has three new BR locations that will replace the ones from Apex Legends: Legacy. These will once again be one location from each BR map.

You May Also Like :  Epic Games brings the Fortnite v17.10 Hotfix: Get all the details here

Respawn Entertainment wanted to maintain competitive integrity in Ranked Arenas, in line with Ranked BR. Players that abandon a Ranked Arenas match will be hit with a temporary matchmaking ban and will be unable to queue for Ranked Arenas until the ban is over.