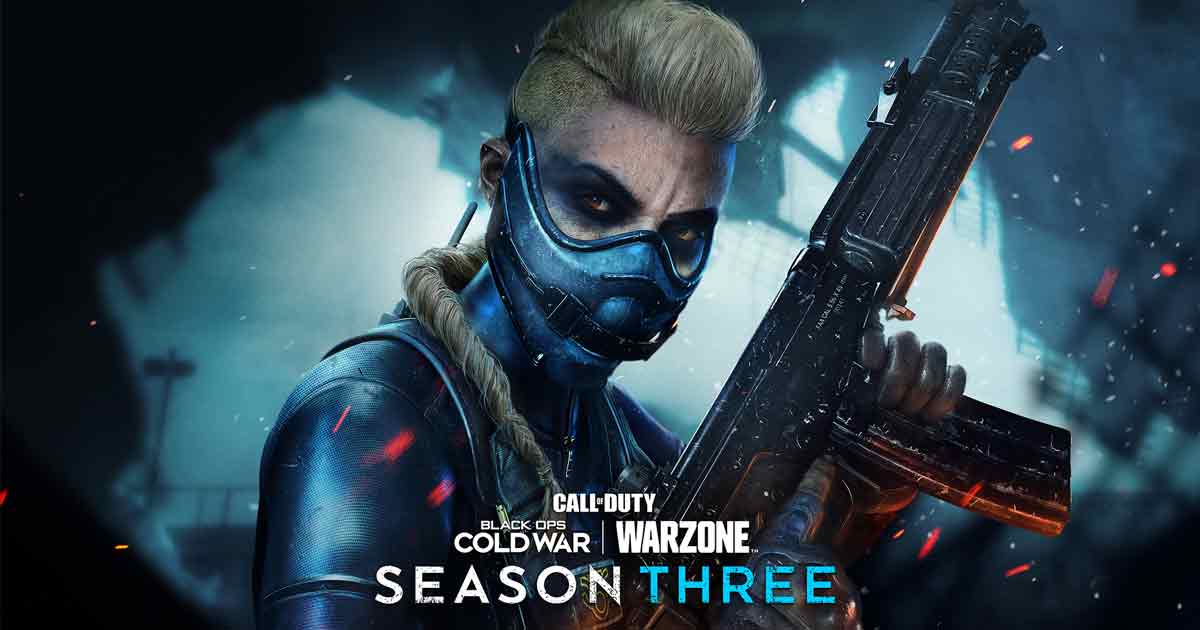 The new Season 3 update for CoD Warzone is here and it has a wade array of additions and changes across maps, weapons and additional content

CoD Warzone Season 3 patch notes have arrived and there is more free content heading towards gamers. Raven Software will be introducing four more Multiplayer maps and the next chapter of Zombies in Outbreak in Black Ops Cold War.

Also on offer would be six new weapons, a major Warzone update and many surprises for players.

The Hunt for Adler event in Warzone

Starting April 22nd, the new “Hunt for Adler” limited-time event will task Operators with unique in-game challenges in both Black Ops Cold War and Warzone to learn of Adler’s whereabouts.

Players get to complete these Intel Challenges to unlock Event rewards, including Weapon Charms, Calling Cards, a new Operator Skin and more.

Warzone Gamers can find more details about this event in the Seasonal Event tab on the main menu between Play and Weapons once Season 3 kicks off in Warzone.

You May Also Like :  How to Optimize BGMI for Low-End Devices?

Once they have completed a full set of challenges in either Black Ops Cold War or Warzone over the course of the event, they can unlock an exclusive Adler skin for use in both games.