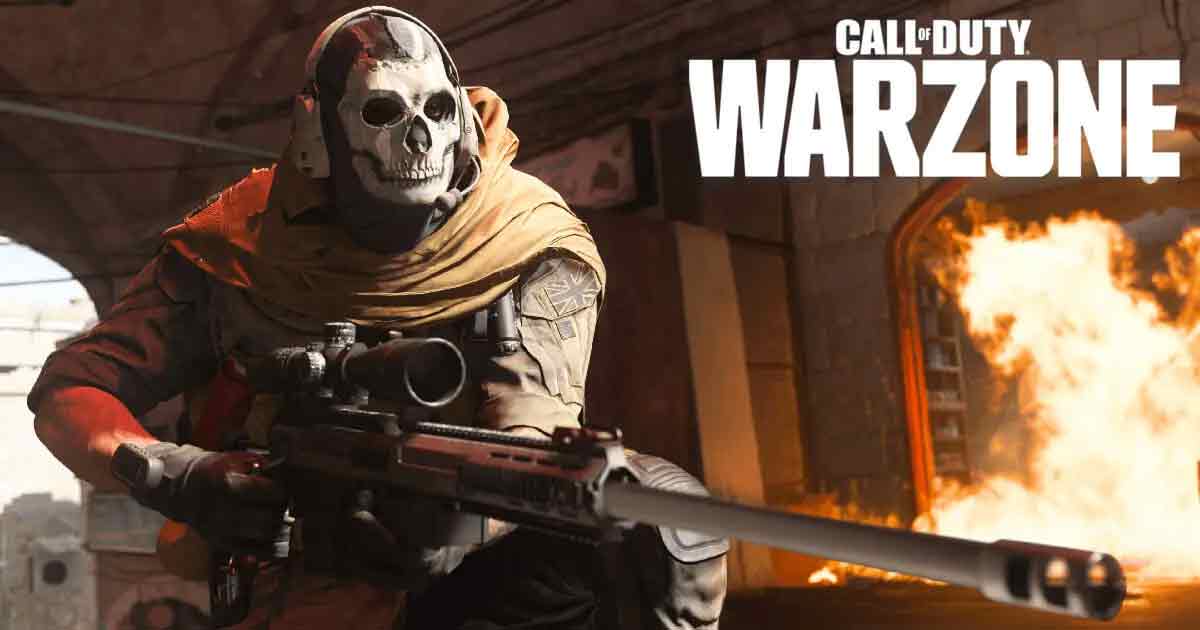 Raven Software confirmed they are investigating the issue about sniper scopes no longer having glint. Also, certain scopes on Modern Warfare’s weapons do not seem to have any glint either.

The CoD developer includes scope glint in most shooters where long-range sniping occurs. A camouflaged sniper is almost impossible to locate. This renders it highly difficult to take out.

Off-late many gamers have shared the fact that certain Cold War sniper scopes offer no glint in Warzone.

Raven Software introduced a welcome update on April 6 to iron out some of the game’s nagging bugs. Also, they nerfed the primary weapons AUG and FFAR 1. While some things were fixed in this update, others remained broken.

Raven has confirmed they are investigating the issue with all Modern Warfare sniper/scopes no longer having glint in Warzone. https://t.co/EZhs9OpUwf

Raven Software has now confirmed that they are aware of the issue and are investigating it. The developers’ Trello board mentioned that “Players are reporting that some/all IW8 sniper scopes no longer have glint.” They have added an ‘investigating’ label to the card, revealing its status.

Players are hopeful that Raven gets to the root of the problem and sorts it at the earliest. Also, the developers need to address the RC-XD’s position in the Buy Station list.

This patch might also fix the Cold War sniper scopes with no glint. Developers are yet to acknowledge the broken Bullseye reticle for Cold War’s snipers that makes the game unplayable.