Respawn Entertainment to carry out changes to Horizon in Apex Legends 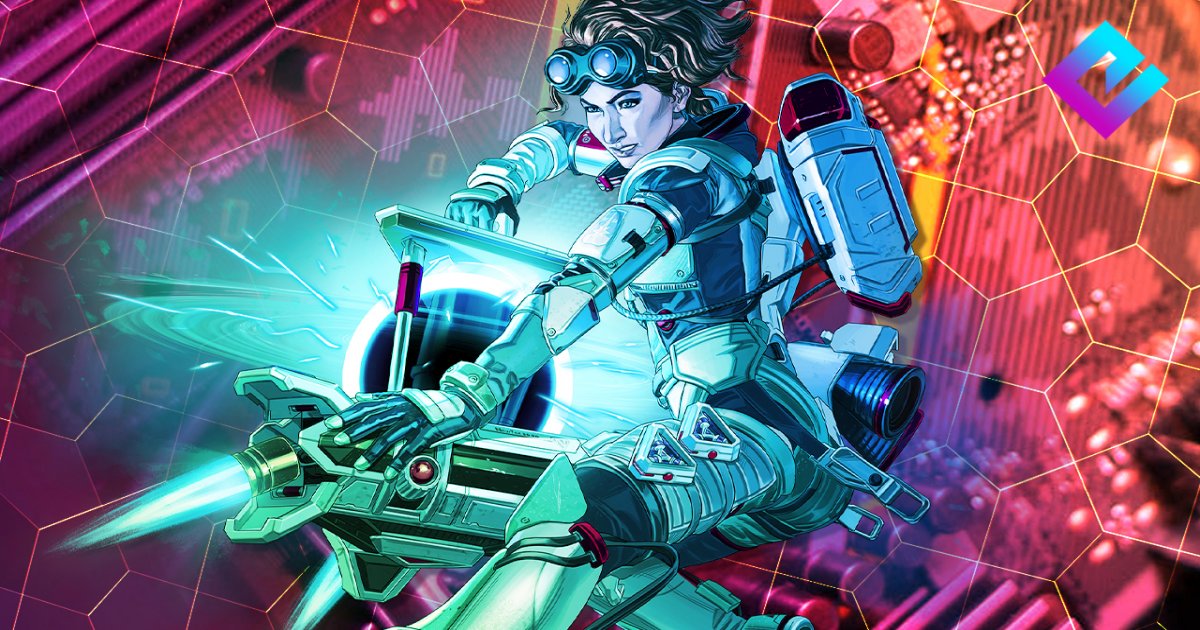 Respawn Entertainment has revealed that they have planned several changes for Horizon, which might go live in the next season of Apex Legends

Respawn Entertainment has revealed that they have planned several changes for Horizon, which are in the pipeline. However, they have not yet revealed the exact nature of modifications Horizon fans in Apex Legends can expect just yet.

Respawn Entertainment has finally confirmed that the next Apex Legends Collection Event will be known as Genesis. Also, after a lot of speculation, the developer is bringing back Kings Canyon and Revenant along with the latter’s heirloom. Along with the returning map and new cosmetics, there will also be changes to the current crop of legends.

Players have already made their expectations clear regarding the Wattson ‘buff’ that has been lined up. Many have called it a “troll” and an “insult” to Wattson mains. Horizon mains also wanted changes, but the Scottish astrophysicist was absent from the list of recent buffs and nerfs.

You May Also Like :  Its official: Dota 2’s Dragon’s Blood Anime Series gets Season II

A few Horizon users quickly made their disappointment known across social media. They have offered ideas for ways in which the Apex Legends developers could change her. They essentially want to see a slight buff to Horizon.

With all the speculations in place and player enthusiasm also in high gear however, we still have no stipulated date for the changes. The touted nerfs and buffs might go live at the start of next season in the Battle Royale. This is because the developers might have missed the cut for the Collection Event.

Respawn have already said that they have got “good” changes coming for Rampart in Season 10. But they’ll come during a mid-season update, rather than at the very start. Horizon might end up having a similar treatment as Rampart.