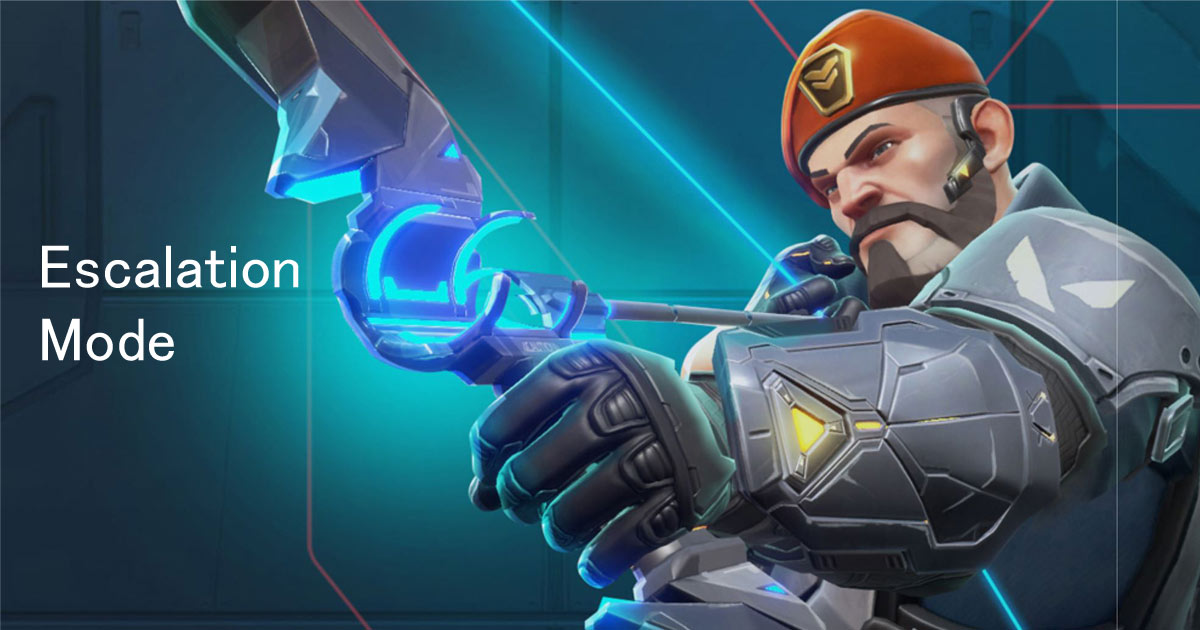 Riot Games is well aware of Valorant players who were camping in the teleporter in Escalation game mode. Now it has reduced the pickrate for bind while working to fix it.

Riot Games might introduce a new mode in Valorant, according to recent leaks. This has finally publicized things that online gamers can expect from this advanced mode, Escalation mode.

For now, pickrate is being adjusted for Bind that will lower the possibilities of playing Escalation on the map.

What is the Valorant Escalation Mode?

Escalation is one of the newest game modes that were introduced to Valorant. This adds a casual area and fun for players to cherish the game. Each team moves with the aid of numerous weapons by killing their enemies. The team that finishes it first successfully wins all weapons in the match.

We heard your concerns about the chaos that is playing Escalation on Bind. With Patch 2.04, we’re working on ways to stop camping at the TP.

For now, we’re adjusting the pickrate for Bind to lower your chances of playing Escalation on this map. Hope this helps!

In Escalation mode, players begin the match with the help of a gun and have a much higher fire rate. These are the most powerful ones in the game and then move to less-lethal and more challenging ones.

You May Also Like :  How to play KAY/O: Valorant’s new robotic Agent launched in patch 3.0

It is important to know that this game is the same as the Gun Game that players have observed in the PUBG or COD mobile. The game became popular as it was introduced initially.

What do All Players Need to Know?

A few players showed an annoying tactic that permits them to constantly hide in the teleporter on Escalation’s Bind. It forces opposing players to step into the teleporter for killing them. Interestingly, the teleporter players have the benefit.

Some weapons can be spammed via the teleporter for killing players that were hiding. However, most of the players need to physically enter the teleporter. The tactic suits both teleporters. However, those connecting to A site to the middle lane – are the most popular spot.

Riot accepted the problem and is actively working to stop the camping.  The developer will include this in Valorant patch 2.04 update.

It is important to know at this point that the developers have reduced the Bind pickrates in Escalation. This will surely help players in preventing from getting encountered the issues.

Thus, most Valorant players are hopefully enjoying the new mode of the game. However, the teleporter tactic eliminates some fun. Riot will soon find a fix for the problem so that players can enjoy ‘Bind in Escalation’ in the future.