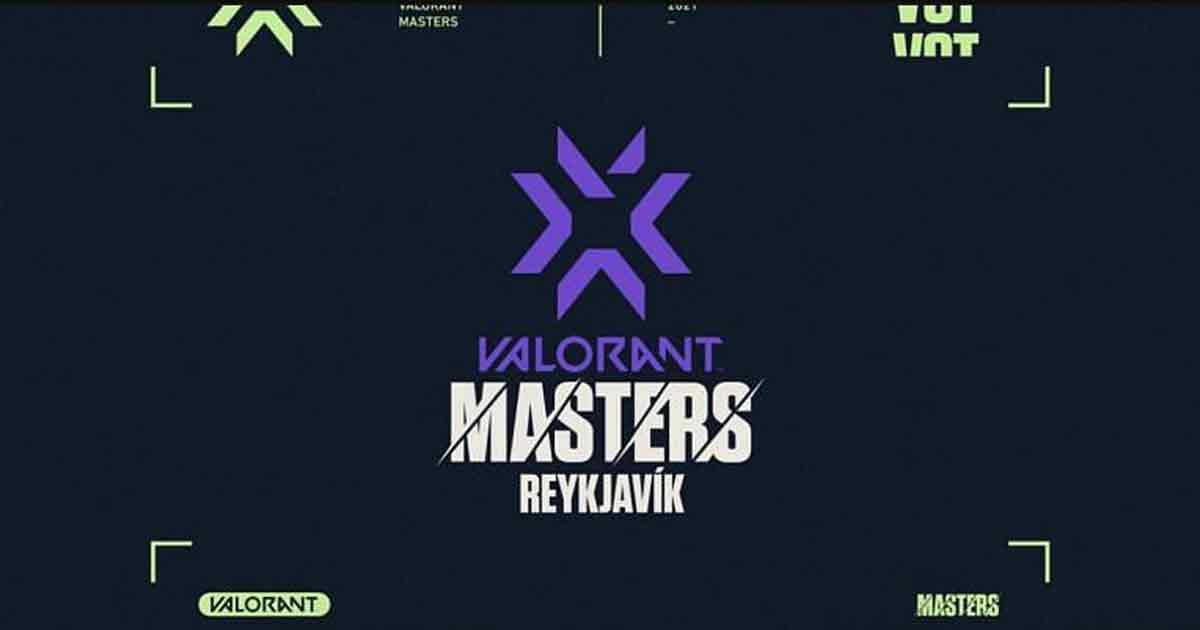 Riot Games have announced their upcoming Valorant Champions Tour Stage 2 Masters, to be held in Reykjavík, Iceland. We bring you the brackets, tournament structure prize pool of this event, which kick starts on May 24.

The highly anticipated Stage 2 Masters will feature 10 best teams from across the globe. These deserving teams have made this far from the previous Challenger tournaments of the VCT.

This fan-favourite event will be Valorant’s first-ever LAN tournament since the game’s launch in 2020. The developers held the previous iteration of the former on a regional basis.

The teams are arriving and things are heating up in Iceland. Here’s everything you need to know about #ValorantMasters Reykjavik, kicking off on May 24th https://t.co/NThxrUeLsz

The game developers have released a rule book where they have made an attempt to run the community through all of the details. All contestants must observe these guidelines during the tournament.

Teams won’t compete in a round-robin format. Riot has slotted them according to their seedings from their respective region’s challengers final event.

In the rule book, Riot has revealed the final competitive format of the VCT Stage 2 Masters. Here, all the matches will be held in a Best of 3 scheme. The Grand final will be a Best of 5 affair.

First-day match-ups will see Fnatic take on Team KRU. On the second play-in, fans will witness Version1 go against Crazy Racoon. The winners will then meet Sentinels and Team Liquid in the Upper round 1.

An event amidst strict COVID guidelines

This event will bear no crowd to check any unwanted activity among the players, staff, and local residents as told by Riot on their blog update.