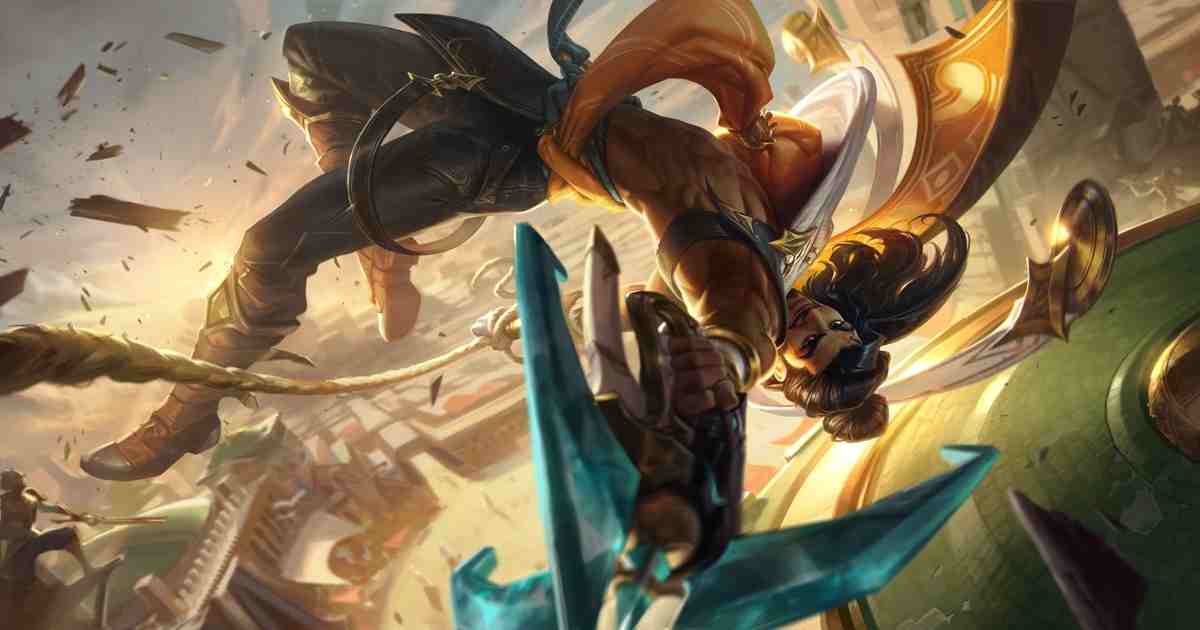 Wild Rift bans are back and this time, Riot Games will initially go ahead with three bans, going up to 10, only when the championship pool warrants it

Riot Games has stayed true to its commitment of reintroducing bans in Wild Rift. Starting July 29, the last three players on both teams simultaneously ban one champion each.

Bans are back in Wild Rift

Wild Rift developers have gone ahead with three bans initially, as it should offer more meaningful, competitive, and healthy drafting experiences for players. All this, without negatively impacting champion diversity in the game.

“Our long-term goal is to increase the ban slots to five per team. We will monitor the performance of three bans closely as we plan for five bans in a future patch,” commented Savannah Ho, Communications Specialist at Riot.

The best version of a competitive league ideally includes 10 bans. However, with the current set of champions released, 10 bans might result in the majority of players’ favorite champions being banned out. Also, many matches would feel quite similar.

You May Also Like :  The Kyubi Kitsune skin arrives in CoD Warzone and Cold War Season Five

Why opt for bans in Wild Rift?

Riot had contemplated releasing bans earlier, with either 1 or 2 bans per team in Wild Rift. However, this would be frustrating as a minority of players in the game would have access to bans. This would lead to an increase of toxicity in matches.

This is why the current three ban stipulations. Now, most players each match will have a shot banning out their least favorite opponent or the OP champion they don’t want to play against. Riot plans to introduce 10 bans total per match as soon as the champion pool is large enough to support it.

Riot has also changed the champion ownership requirement to access Ranked in Wild Rift. Now, players must own 16 champions, including free-to-play rotation champions, in order to queue for Ranked. This is to ensure that there is never a match which fails because a player is banned out.