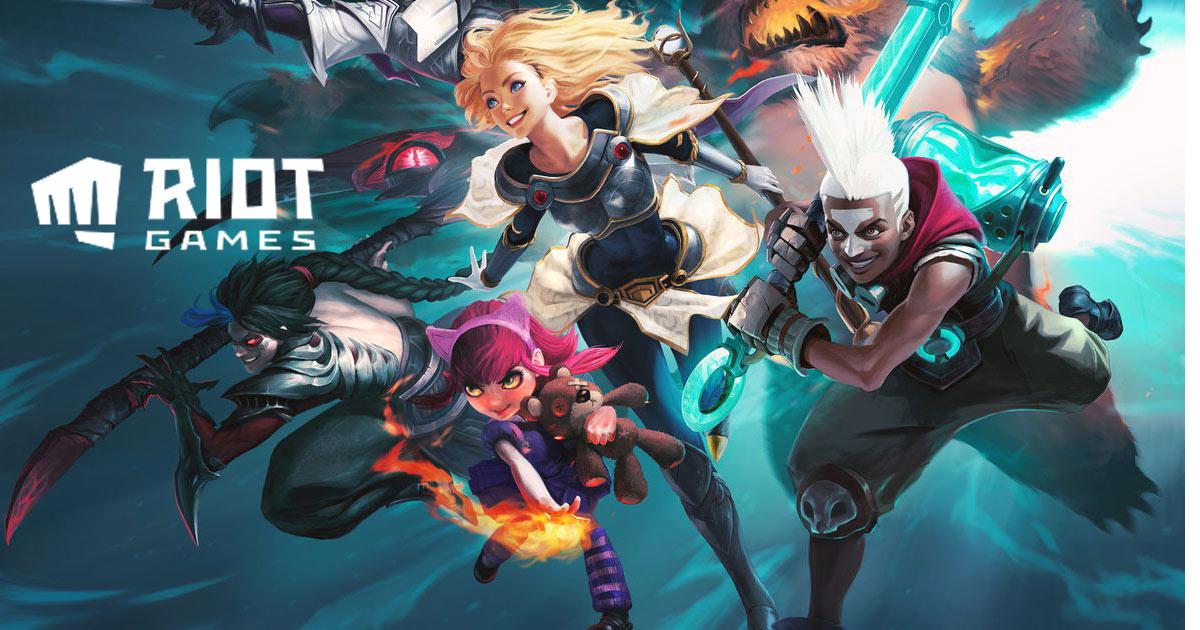 There is exciting news for all League of Legends fans coming up. Riot Games is all set to start working on its highly awaited Massive Multiplayer Online Roleplaying Game (MMORPG) in the League universe.

This is likely to become a highly anticipated game, as fans have already started digging through League of Legends’ databank to figure out what all is in store.

Riot Games for the first time has officially confirmed the development of this MMO game. Gamers have got a confirmation of the same from Greg Street, VP, IP and Entertainment at Riot Games.

My recent job at Riot has been to help develop the League universe, which we’re going to need!

Because it is time. My new job is to kick off a big (some might say massive) game that many of you, and many Rioters, have been asking us to create.

The developer is soon going to start working on a massive game that many game enthusiasts and Rioters were asking to create.

He further added that the MMORPG game will happen in the expansive world of Runeterra, thereby expanding the League of Legends universe even further. The announcement has created a lot of hype and speculation among the fans.

You May Also Like :  Raven Software brings Call of Duty: Warzone Playlist Update

The company has opened a recruitment page on its official website to bring on board talented game developers and engineers. Also, the developer will hire UX designers, game artists and game production professionals to gear up for the MMORPG journey.

These sorts of games are a massive project that requires skilled developers having direct experience of working on MMORPG. Since this is going to be Riot’s biggest project, so the company requires experienced and talented professionals.

A Sneak Peek into MMORPG

It appears that the game will take another few years to materialize. However, players may get the opportunity to discover the sprawling world of Runeterra. In the meanwhile, they might anticipate all sorts of character and environment that could be introduced.

Riot has many options to expand on with this game. It can opt for the icy dangerous lands of the Freljord to the lively city life of Piltover.

Riot in the meantime is expanding on the world of League. Changes include different other projects including Ruined King, and turn-based single-player RPG.

The company has always lived up to the expectations of its fans with the different titles released so far. This will surely reward gamers and their patience.

As of now, the League of Legends community will have to wait to know about the story and what the game will entail.

Activision has confirmed about careers available at the company that...

The Wild Rift Nemesis Duel is an opportunity for players...

Valve has introduced Supporters Club, which is a unique way...