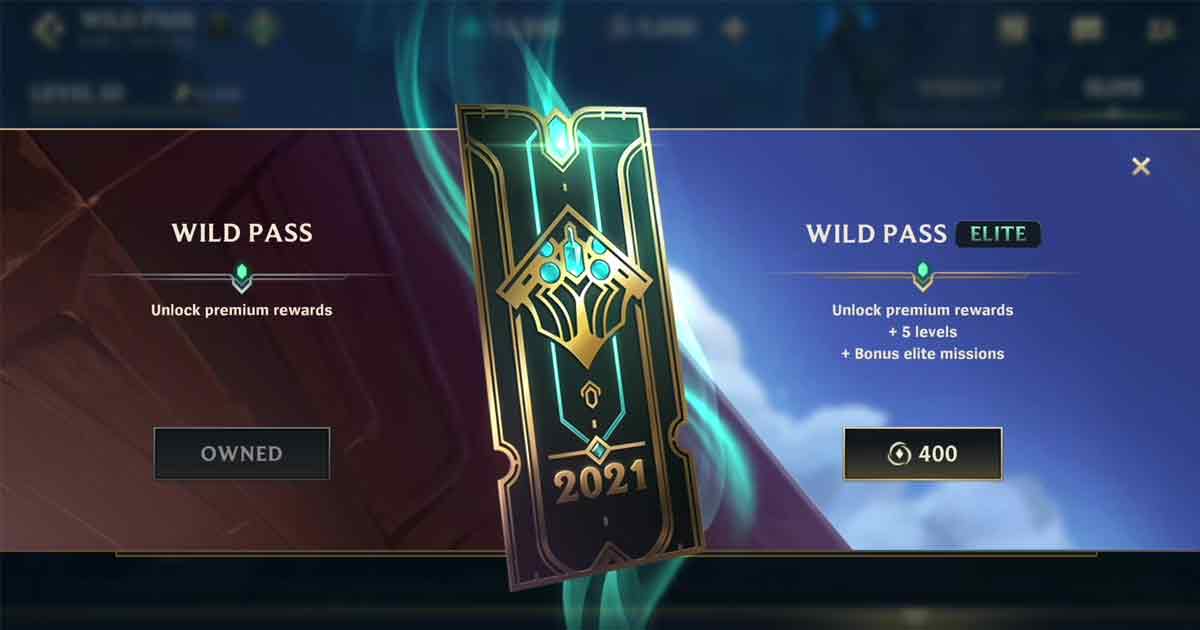 The Wild Pass Battle Pass has arrived in Wild Rift and gamers stand a chance to win attractive skins, coins and rewards, while also being able to upgrade

Riot Games has introduced a Battle Pass in Wild Rift and it’s called Wild Pass. With this pass, Wild Rift players get more stuff as they continue their game and they can upgrade for even more merchandise.

The Wild Pass release will coincide with the start of Ranked Season 2 of the game. While this will be a new platform, Riot Games wants to assure gamers that monetization will remain the same. The Wild Pass will still draw inspiration from the PC version of League of Legends.

Even if a player opts not to spend on in-game merchandise, Wild Rift hopes to keep the excitement factor on. These reflect in the offerings such as emotes, skins or the latest Wild Pass. The idea is gamers should not think that they can remain productive only by purchasing items.

To achieve this, Riot has packed the Wild Pass with several optional content and currencies. This will help players show off to their enemies and get closer to unlocking that Poro Energy skin chest.

You May Also Like :  Fortnite Chapter 3 Season 1 is All Set to Launch

How to get Wild Pass in Wild Rift

Wild Rift fans can find this Wild Pass in a menu from the home screen. This will be at the start of the ranked season and it will level up gamers as they play. As the game progresses, players can win skins, currencies, icons, emotes, baubles and other exciting stuff.

Players can upgrade their Wild Pass at any point for 590 WC to claim all the content they have earned till then. In case a player decides not to upgrade, they will still stand a chance to earn Blue Motes and Poro Coins from the pass totally free of charge.

An added attraction for gamers is the Wild Pass Elite. It comes with several new missions, levels and XP to help speed up gaming progress. Players can pick this up for an additional 400 WC on top of the base Wild Pass.

Once a player reaches level 50 on the Wild Pass, he gets an exclusive skin, Hexplorer Jax. Also, gamers can earn extra bonus rewards to add more content to their collection.