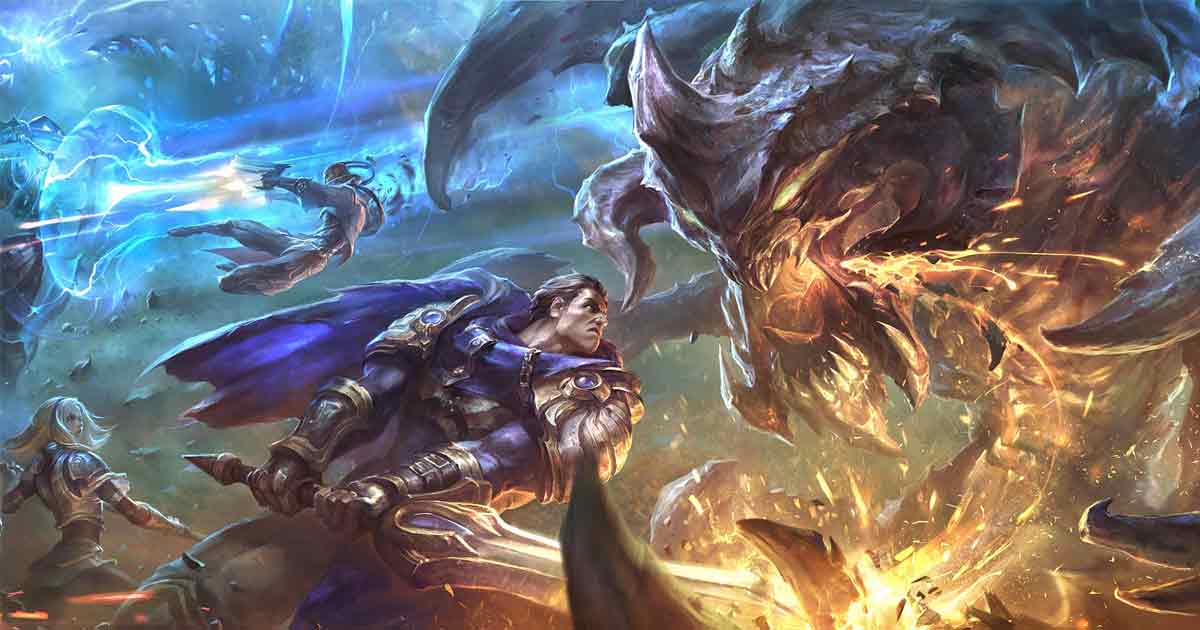 The League of Legends patch 11.13 note update is here and it features several balance changes and nerfs to champions, with a new mode on offer

The League of Legends patch 11.13 note update is here and it features several balance changes and nerfs to champions. There is also a new game mode added in this patch update.

The Ruination storyline in League of Legends is coming to its end with the addition of a new Ultimate Spellbook game mode. This mode is now live for testing on the PBE as of the patch 11.13 cycle.

The game mode mechanics are in the title: Players get another champion’s ultimate, like Unsealed Spellbook but for abilities. They can choose one of three random ultimates out of a pool of 39 to start with. It will permanently take the place of one of their summoner spells.

Riot Games will debut four new champion skins in League of Legends Patch 11.13. A handful of characters will get new versions of the “Astronaut” skinline.

In LoL lore, the Astronaut champions come from an alternate future, where every character in Runeterra is actually a space-faring astronaut. The cosmetics are linked to the famous Odyssey storyline.

Here are all the champs getting Astronaut skins:

Zed will also get his very own Prestige edition of his popular “Project” skin this patch, which can be unlocked via League of Legends event challenges.

League of Legends has a mobility problem with new champions dashing and dancing around the map at the speed of light. Thankfully, Riot took steps to solve it in Season 11 in order to stall mobility creep permanently.

Riot has made big cuts to dashes and movement speed buffs. In a total overhaul of items and runes, the devs hope mobility across the board will be reduced.