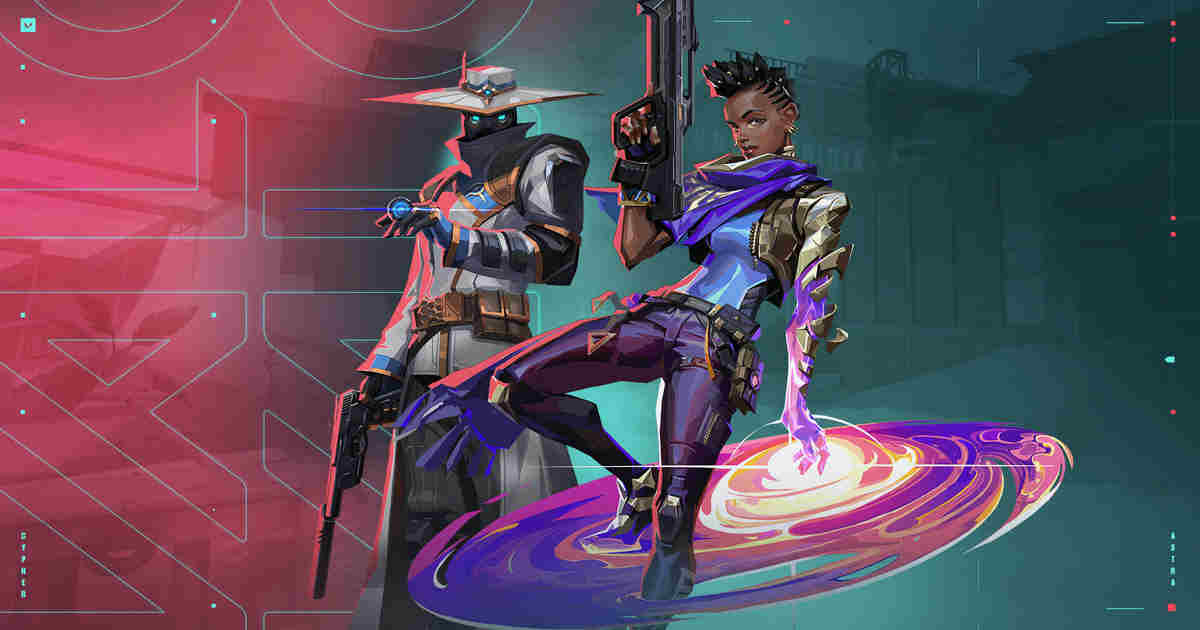 Valorant patch 3.02 is now live and Riot Games has carried out certain small yet significant enhancements to an agent, along with several bug fixes

It seems Riot Games is introducing small yet significant patches at regular intervals after the heavy patch 3.0 update. Its previous patch note 3.01 carried out quite a few bug fixes, along with several changes to Social and Progression.

Patch note 3.02 is here to take these measures further, and this time around, it seems agent KAY/O has received some major changes.

A key update in this patch is that Sage can no longer place her Barrier Orb between the pyramids on Breeze to create a “sliver peek”. A “silver peek” is a very small gap created by sandwiching two things and creating an advantageous line of sight.

As for KAY/O, Riot has fixed the issue that was applying KAY/O’s textures to weapons when he’s re-stabilized during his ULT NULL/cmd(X). The developer has also removed Raze’s ability to place Boombot through some walls.

Riot has made changes to how players can calculate clipping in Valorant. It should now result in less clipping overall in the gameplay. While things are still going to clip, players will see a noticeable lack of hands, melees, abilities, and general effects poking through thin walls.

Valorant patch 3.02: All the notes

Here are the details patch notes in Valorant patch 3.02:

Riot made changes to how clipping is calculated, resulting in less clipping overall in the gameplay.

“Yes, things are still going to clip, but you will see a noticeable lack of hands, melees, abilities, and general effects poking through thin walls,” according to Riot.