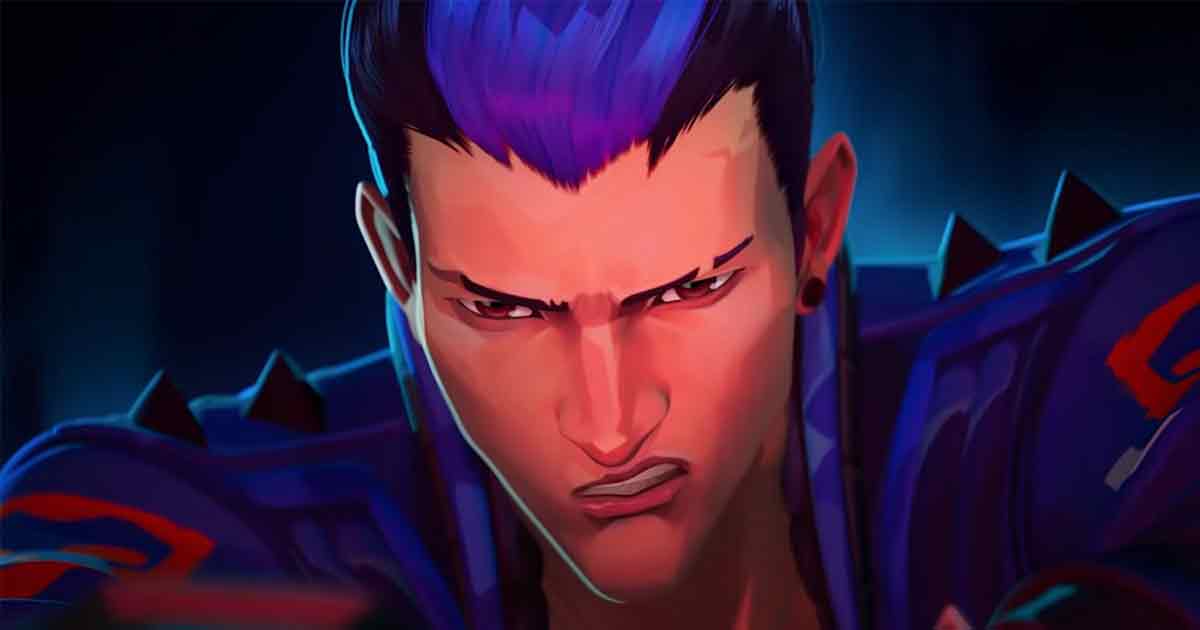 Agent Yoru is expected to get a complete Meta overhaul in the upcoming Valorant Act 2, with improved pick-rates and better abilities

Riot Games is set to overhaul Yoru with a number of key changes in the next Valorant Chapter 2 updates. Since its launch, Yoru has been a subtle combat warrior, rather than the fiery, destructive agent fans were expecting.

The developers introduced the new agent with a lot of excitement and fans naturally had very high expectations from him. The new character however, fell flat early.

In terms of numbers, a month into its release and Yoru had the lowest pick-rate of any Agent in Valorant. At just 3.1% in casual play and 2% at the pro level, it was quite evident that this agent was due for some major tweaks.

Valorant’s Meta could be completely revamped in the coming weeks if Yoru’s buffs are enough to enhance his pick-rate.

Riot was quick to announce changes coming Yoru’s way after the Stage 1 Masters event concluded. Now that the event has wrapped up successfully, Yoru is all set to receive a few major changes.

The devs are looking into his ‘footsteps’ and more to try and make his kit viable ⬇https://t.co/9qgSvxYeOL

The agent has a unique ability in his kit called Fakeout, which allows him to send out fake footsteps to distract opposing players. Many Valorant community members are of the opinion that this is Yoru’s weakest ability in the game and should be replaced with a more effective skill set.

You May Also Like :  CS:GO’s latest update brings several changes to Matchmaking, Maps

With gamers visually upset with Yoru and his in-game prowess, it was only a matter of time before blokes from the game stepped in. Valorant Game Designer ‘rycoux’ publically assured gamers of some tweaks being in the pipeline already.

“There are some changes coming very soon. We totally hear your feedback on the power deficit on decoy. We will be investigating some changes to that ability,” rycoux mentioned.

While he did not get into further specifics, fans can certainly expect changes to Yoru’s Fakeout ability among many other buffs as part of a complete Yoru rework. Dev rycoux also responded to a player and hinted at further changes in the works.