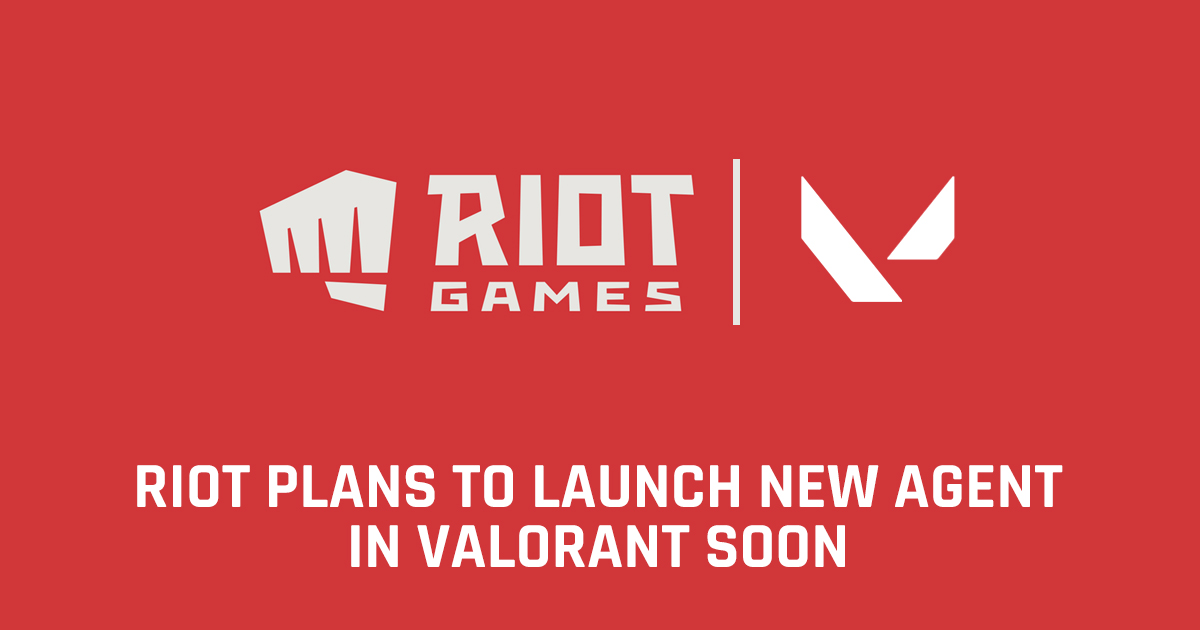 Valorant might soon get a new controller agent in tandem with Ascent map, according to recent teasers of Riot Games doing rounds

If recent teasers are to be believed, Valorant might soon get a new agent added to its roster. Players have noticed an unidentified hand, possibly of the new agent in the teaser going over Valorant’s notes.

The touted agent seems to be sitting at a desk looking over a notebook with a lot of sketches and text. The character has golden hands with a purple gem on the back of their palm. The notes on apparently contains references to existing maps and agents.

Gamers mentioned that the notebook in the teaser has an illustration of Ascent. Similar teasers found on Facebook show a cosmic version of the map.

While speculations may hint at a lot of possibilities, it is still unclear whether Riot will introduce further updates to Ascent or if the new character is somehow related to the map.

A lot to think about… pic.twitter.com/ysLUzciftP

The unidentified new character seems pondering over a sketch of Reyna, unable to decide whether she is a good or bad element. The bottom corner features a drawing of a character shooting an object at Viper. This might be a precursor to the new agent’s abilities.

You May Also Like :  Garena Free Fire Max Pre-registrations are now open across India

Riot Games had recently hinted that a ‘galaxy-brain’ controller was already on the way. Players who like to study everything that happens on a map, will certainly enjoy the upcoming character. The new agent might be a ‘cosmic shift’ from what players are used to witnessing in Valorant.

The latest teasers seem to confirm with the galaxy-themed revelations, although players are yet to know the exact powers and abilities of the new agent.

What is certain though is that the arrival of a new controller would be a welcome move for Valorant gamers. For quite a while now, Omen has been dominating the role across competition levels. The next agent might add a new viable ability set that will help introduce variety to matches.