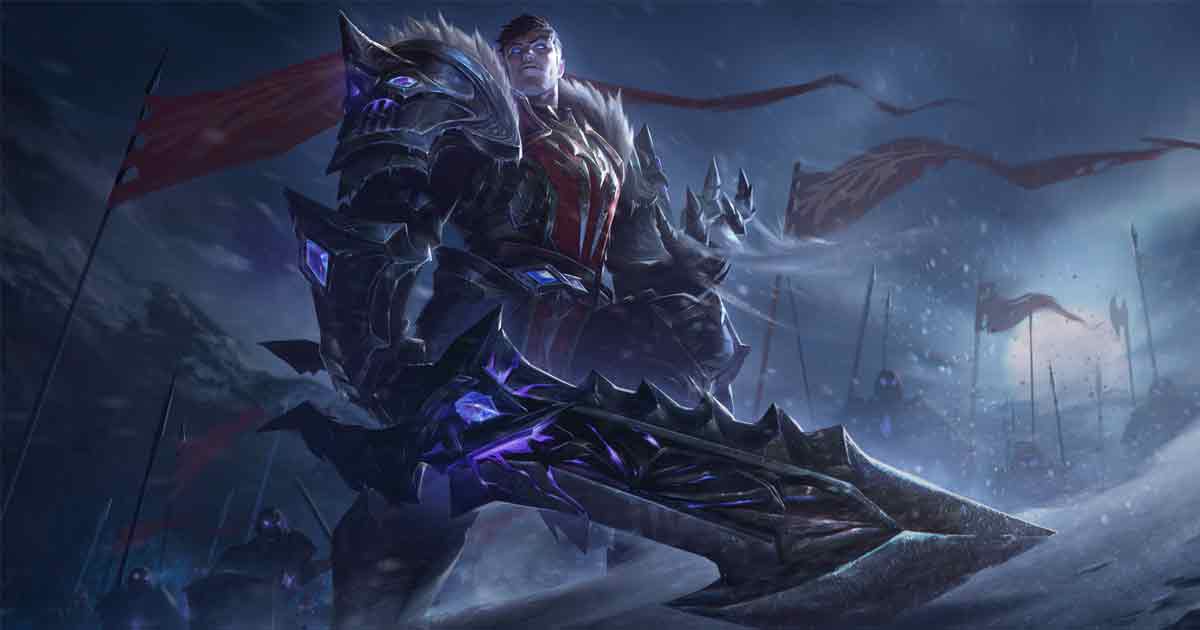 Riot Games has said that it will be taking serious action against win trading and match-fixing in Wild Rift. This was shared by Ben “Draggles” Forbes, Communications Lead at Wild Rift.

What is win trading in Wild Rift?

Gamers might be aware that win trading refers to a situation when players queue together in Wild Rift’s matchmaking to end up in opposite teams. One of the players then intentionally feeds the opponents, thereby causing their own team to lose the match.

Over the years, Riot has found that win trading is more prevalent in the higher ranks of Wild Rift. The matchmaking here is stiffer due to a lower number of players, giving further scope to tricksters.

Riot has made it clear that win trading is a severe issue, liable for strict bans. The company will be cracking the whip against players who do this frequently.

📢PSA: This is no April Fool’s.
We’re taking action on win trading and match fixing.

Also, it intends to take immediate action against some accounts, which have a history of win trading. This includes banning accounts having a high participation in win trading.

You May Also Like :  ARAM Mode nears the end of its first testing phase by Riot Games

Lesser offenders, on the other hand, will be handed a seven-day ban. These players will lose all the rewards they had earned from season one. Riot will reset their ranks to Iron IV.

While this stern measure by Riot might be effective against malpractices, innocent players may end up getting punished in the process. To address this, Riot has assured a cautious approach about the modus operandi it will be following.

After all, the last thing the company would want is innocent players being punished for no fault of theirs.

The company also said that competitive integrity is one of its biggest focuses for 2021 in Wild Rift. It will be working on “leveling up” its approach to game balance, cheating, disruptive behavior, and in-game stability. The aim is to offer gamers a unique experience through this association.