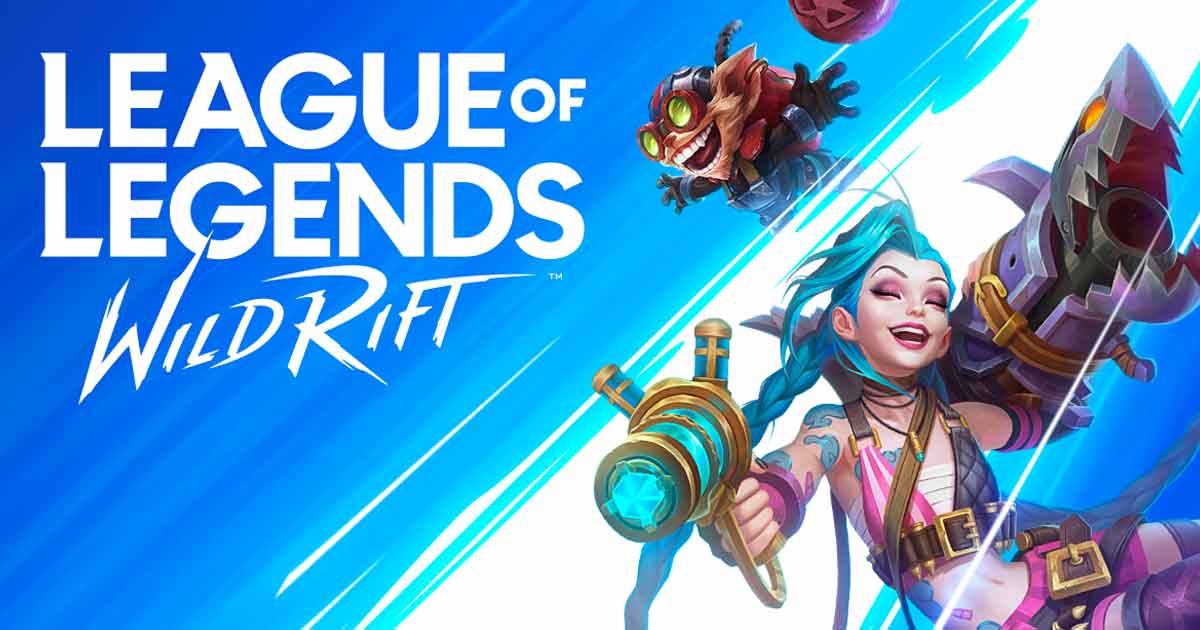 Riot Games will be bringing League of Legends: Wild Rift to the Americas. The launch date of the game’s OBT will be announced tomorrow

League of Legends: Wild Rift will be finally entering the Americas very soon. Gamers across North America, Latin America and Brazil, who have been eagerly waiting for the game, can surely rejoice.

Riot Games will be introducing the Open Beta Test currently underway in the Americas. As fans of the game had to wait for a long time, the developer has gone a step ahead and added a dedicated set of FAQs for the region. Riot will announce the OBT tomorrow.

Once the Americas server is live, Wild Rift players whose registered account locations don’t match their IP address locations will receive a message. This will inform gamers about the launch whenever they start the game.

This message will enrich players about how the game assigns servers and how it impacts new and existing gamers globally. Players however, might find it odd if this feature is made part of the regular booting process.

You May Also Like :  The Garena Free Fire All-Stars (FFAS) 2021 hits the floor This Month

Riot wants all gamers to be on the same page, hence this little bother.

The Americas servers use a completely different infrastructure from the rest of the world. This is the reason they are coming online so late into the Regional Open Beta.

This unique system means that players across the Americas can queue up with each other and enjoy the game to the fullest.

The developer however, noted that gamers in the Americas will not be able to match with players outside of these two continents, even while abroad.

Before the release of the game if players have created their account in other regions, then the game will allow them to carry over their account to the American server. Also, the migration will successfully transfer all data, skins, purchases and Wild Cores.

Once locked in, players will not have the opportunity to switch between server groups. They must confirm their transfer only when they are fully confident of this move.