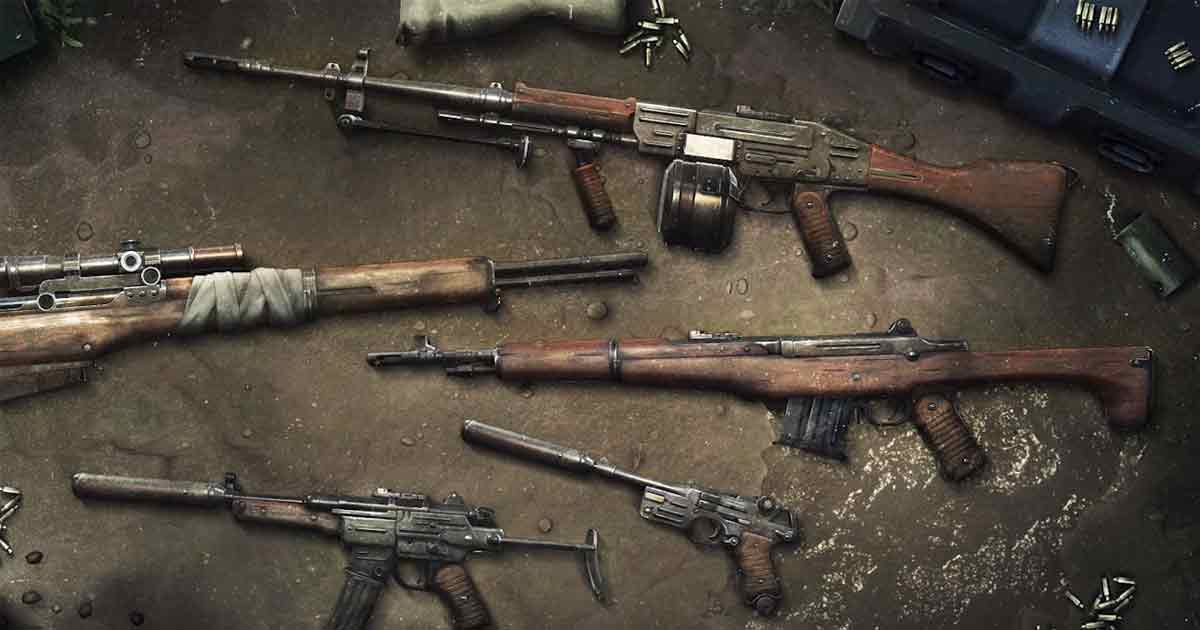 The tactical-shooter Valorant will soon get a new skin bundle called Infantry along with three new maps, which are currently under development

Riot Games plans to announce a brand new skin bundle in Valorant. Termed as the Infantry Skin bundle, it will come along with five new weapons and a fresh cosmetic appeal.

The new skin bundle joins the likes of Glitchpop and BlastX, which provided much-needed bling to the game’s livery.

The new addition to Valorant’s skin shop is likely to replace the Prime 2.0 line showcased earlier in Episode 2 Act 2. However, this bundle will not feature a customised knife. Players will be able to buy the new skin bundle for 3500 Valorant Points.

Also in store for gamers are a host of new goodies, which are under wraps. Riot is planning to introduce three new maps, which would soon be dropped in Valorant along with the Infantry skin.

A map similar to Blind may be launched sooner than we think, if recent teasers are anything to go by.

Gamers can hope that the developers will address the long-standing issue of poor map rotation in the upcoming three maps.

Till date, Valorant developers have kept gamers enthused by launching regular updates and bug fixes. Riot had fixed an issue where Skye’s seekers did not visibly move on Brimstone’s tactical map in the game’s last update.