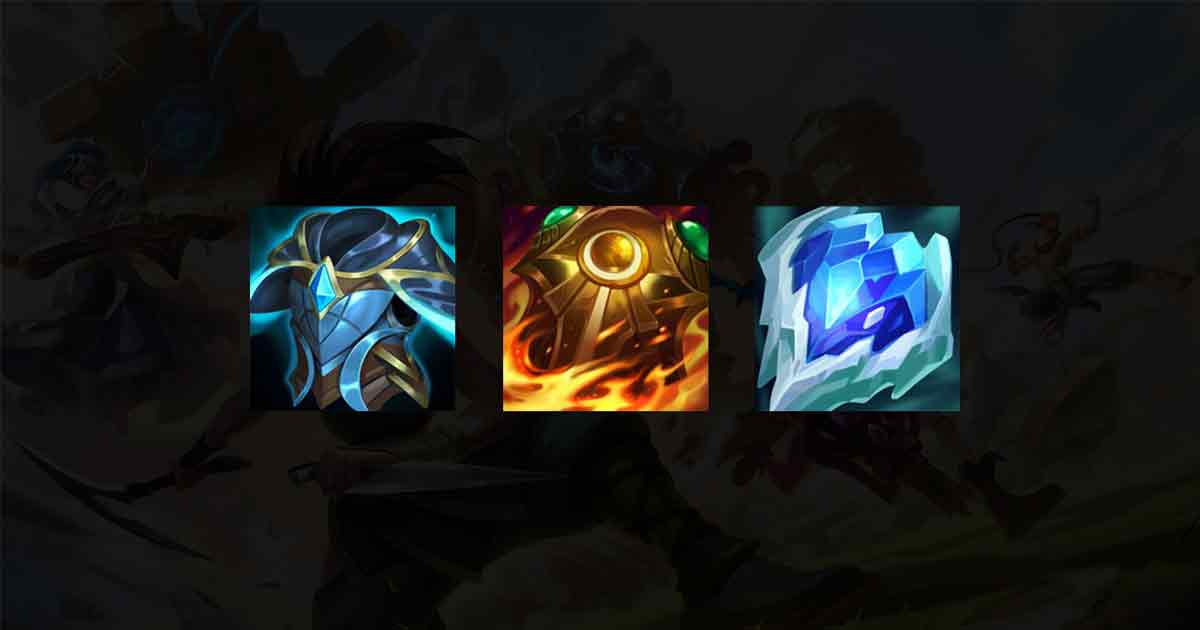 The upcoming patch 2.2 update in Wild Rift will see multiple tanks undergoing changes to make them more responsive and intuitive for players

Riot Games will soon be launching the 2.2 patch update for Wild Rift and it promises quite a few item additions to the game’s roster. The focus in this patch update is on tanks, as the developer puts it right on the top of its priority list for this multiplayer game.

The key driving force going into this update was to build the choice structure for tanks. Riot acknowledges that tank itemization is highly reactive to the opponent’s strengths.

Due to this, the developer felt the importance for the structural adaptability of tanks to the needs of their team.

Tank players, it’s time to engage🛡️
Check out some of the new in-game items heading to the upcoming Patch 2.2!

The new patch update will see tanks get equipped with more tools beyond their current itemization. This will enable these tanks to be more impactful as they have better build quality.

Finally, tanks in Wild Rift will have a more simplified algorithm. The developer will either change or remove items that have proven confusing or overly situational.

In the words of Mike Breese, a key designer behind patch 2.2 update, “Items that have proven confusing or overly situational are being changed or removed.”

Sheen gets changes in patch 2.2

Riot Games will remove mana from the build paths of Sheen, Trinity Force and Lich Bane. The logic behind this move is that Mana is not entirely required for Sheen items.

Hence by removing it, non-mana users can purchase them more broadly. This will help Wild Rift players have more streamlined choices and remove a minor pain point for many players.

You May Also Like :  Rising Tides Lucky Draw arrives in COD Mobile Season 5: All details here

Riot has also adjusted Sapphire Crystal, so that players can start stacking mana right when the game starts. Breese says, “This should help avoid awkward back times and let you focus on charging up your Tear earlier.”

Thornmail will now be able to apply Grievous Wounds when gamers immobilize their target. Riot achieved this by carrying out “some small but impactful quality-of-life changes.”

“We felt applying Grevious Wounds was too far out of the tank’s control after having purchased Thornmail,”said Breese. This tweak should give players more ways to apply the debuff when it’s needed the most.

Not more Armor for Winter’s Approach

Riot has removed the Armor of Winter’s Approach and turned it into the go-to item when players want Ability Haste. This implies that if a player wants to be the ultimate CC machine, they will need some early durability.

For CC machines, Blitzcrank has been tearing up at the thought of a mana-stacking tank item. The recent changes are to give him another shot to grasp victories that were initially out of reach.

Force of Nature in Wild Rift

A relatively new item Force of Nature will replace Adaptive Helm as the go-to Magic Resist item in patch 2.2. This is because players considered Adaptive Helm quite tricky to optimize.

Sometimes it became difficult to tell if it was the right buy compared to other Magic Resist options. “Force of Nature should make that much clearer,” added Breese.

Wild Rift developers will have Frozen Heart joining the game’s roster permanently. Players can use its aura to reduce the Attack Speed of nearby enemies’ and defend their team.

Breese said that these were the initial lot of changes being introduced in Wild Rift and they will introduce more patches as the year unfolds.