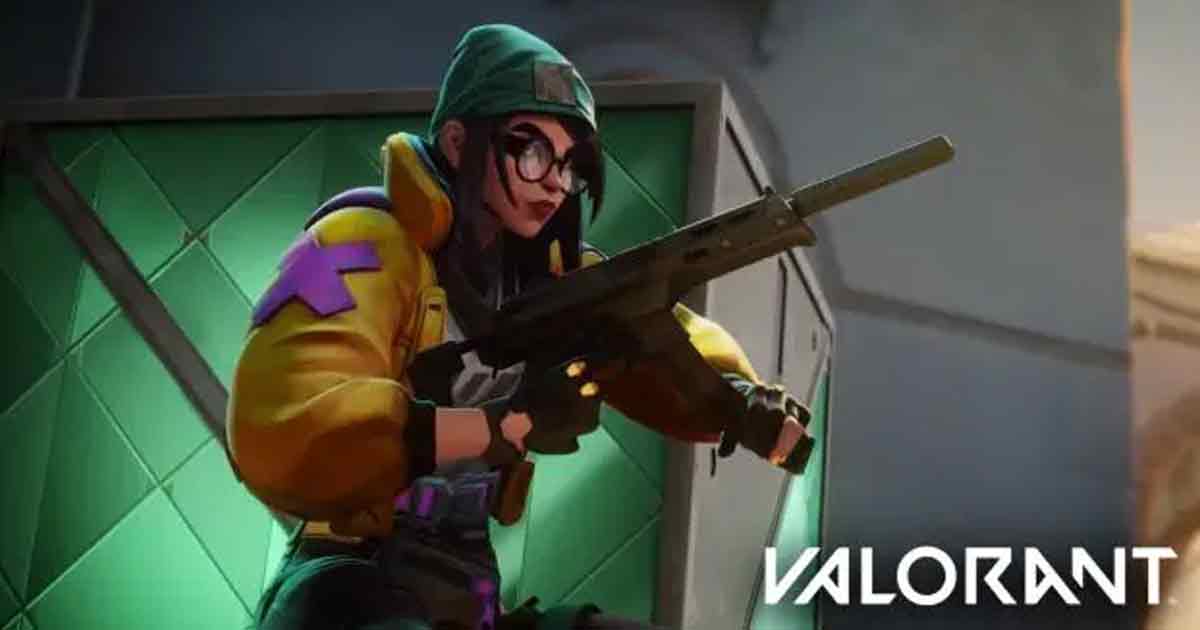 Riot Games has teased that some big changes to Valorant’s ranked experience are incoming as the Episode 3 update draws near. Among these changes is a “very harsh reset” for the online ladder. Here’s what we know.

We’re now past the 12-month mark since Valorant’s release and with this historic occasion, comes one of the biggest updates yet. Episode 3 is right around the corner and Riot appears to have some major plans in motion.

From teasers of a brand-new Agent, to a potential economy overhaul, there’s plenty on the horizon. Before we get to the June 22 update, however, devs have begun hinting at a few specific tweaks arriving in the next big patch.

There are changes to ranked coming, and we are wrapping up our plans on how to discuss those changes – we will talk about them on the Episode 3 Live Stream June 21 at 10am PT. Episodes are when we have our bigger ranked resets.

One key area of focus has been Valorant’s competitive experience, according to Riot’s Senior Competitive Designer ‘EvrMoar.’ “There are changes to ranked coming,” the dev confirmed after weeks of backlash to the current format.

While Riot will iron out the details in a June 21 livestream, that didn’t stop the dev from hinting at a few of the changes. First of all, players expecting a ‘hard reset’ shouldn’t hold their breath. Ranks won’t be completely thrown out the window and players won’t be forced to start from scratch.

It’s not happening in Episode 3 and it might never happen, according to EvrMoar. “It’s pure chaos,” as he described it. “It won’t achieve the results people expect.”

With that being said, a less punishing reset is indeed on the way. “We will have a very harsh reset that will squish ranks, and will effect MMR,” the dev confirmed.

There’s no telling just yet how impactful this reset might be. Though it sounds as though the ranked ladder is in for a major shuffle at the start of Episode 3.