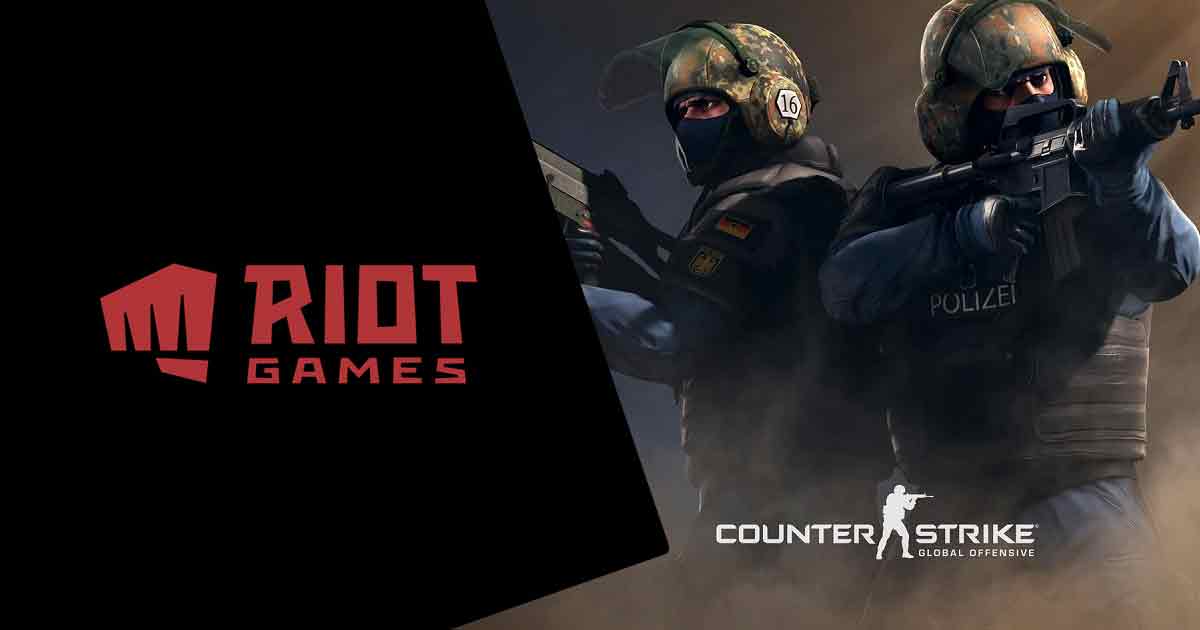 In North America both ESIC and FBI have teamed up to investigate CS:GO match-fixing allegations. Riot Games is also seriously carrying out its own investigation into Valorant players. This is indeed a commendable move by the gaming giant.

According to a recent report, Riot Games has started interviewing Valorant players for the match-fixing allegations. The match-fixing charges initially surfaced in September. Since then, they have grabbed the attention of both the ESIC and the FBI.

CS:GO matches in which fixing happened

Match-fixing is expected to happen in matches in the North American Mountain Dew League. It is a North American pro-CS:GO fixture, in which several tier-2 CS:GO players lost matches for money. Stakeholders believe that in lower-tier NA CS:GO events, match-fixing was rampant.

[UPDATE] According to a report from Dexerto, Riot Games is now conducting their own match-fixing investigation into former CS pros who switched to VALORANT. https://t.co/QfqXLVLIoz

Riot has learnt that several organizations are reluctant to offer contracts to certain players. This is because they are not yet aware of the outcomes of the investigations. Once the investigation results are out, many players will surely get a respite.

You May Also Like :  Garena Free Fire Launches Cobra Go Game as part of Project Cobra

As per the Valorant community, a few prominent Valorant players that may have been involved in the match-fixing. However, the extent of their involvement and potential punishment that Riot can decide is not yet known.

The integrity commissioner for the ESIC, Ian T. Smith shared his thoughts on this current predicament. He said that the ESIC over the next two weeks will release its first set of findings.

As developments unravel, Riot will release the much more serious second set of findings on Valorant players later.