Riot Mobile set to arrive in October, will replace League+ across all titles 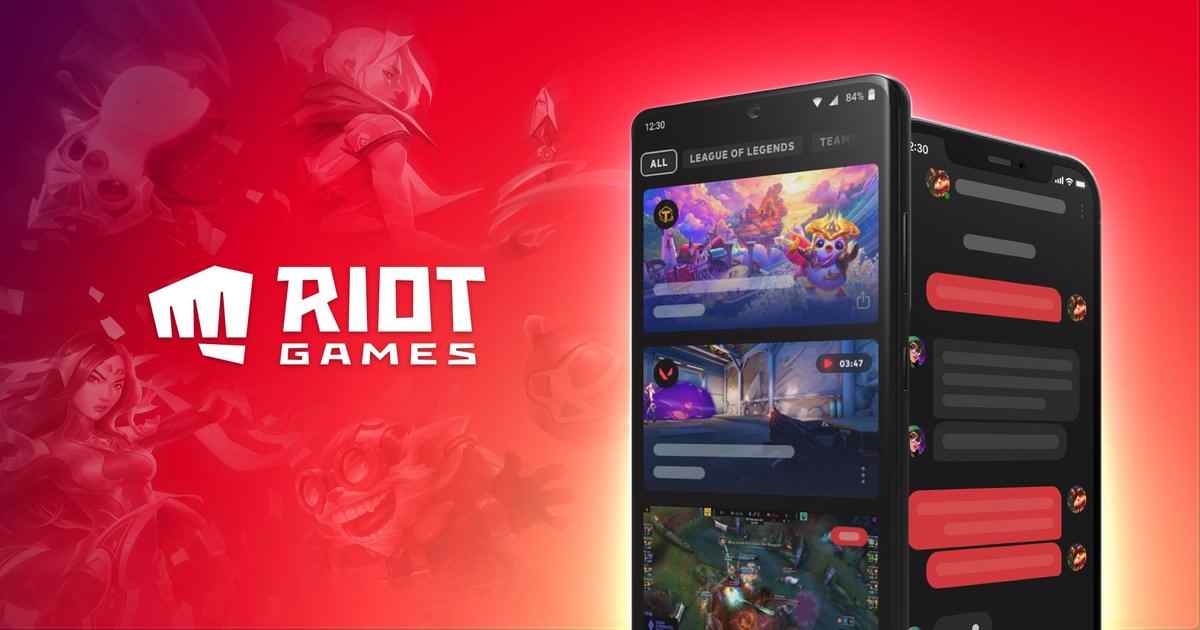 Riot Games will launch the all new Riot Mobile to replace League+, to ensure a more seamless gaming experience across all Riot titles

Riot Games is all set to replace its existing League+ with the all new Riot Mobile. All the developer’s currently active titles will get the Riot Mobile support. These include: Valorant, League of Legends, Wild Rift, Legends of Runeterra and Team Fight Tactics.

The new Riot Mobile experience goes live on October 4. The essential aim of the new platform is to enable players to navigate more seamlessly across Riot’s ever-expanding ecosystem.

The design team at Riot has apparently worked towards adding cool new features to this new platform. It will have a renewed focus on Riot’s Esports vertical and better content access for gamers.

If players already have League+ installed with auto updates on, the app will automatically update when available in their region. Otherwise, they can download League+ now, from their preferred app store.

The new experience will include all player profiles. Also, gamers will be able to chat with fellow players across regions and games. Aiding this, will be quick paths to search for friends and initiate conversations.

Riot says that at launch, all its existing titles will be covered by this platform, with future titles awaiting arrival. After the initial launch, Riot will bring about definite improvements to Esports, match history and player security.

Gamers have earlier expressed concerns over issues regarding chats, notifications and game crashes. While Riot has already resolved a few issues in League+, the remaining changes will resolve in the upcoming app. 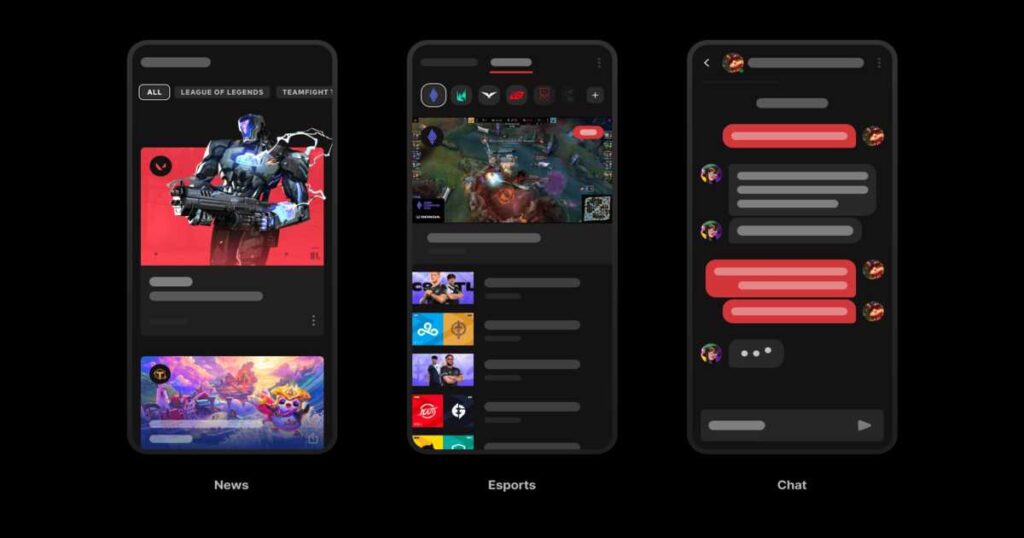 Gamers need to update to Riot Mobile on October 4, when it becomes available in the App Store and Google Play Store. The issues already settled are as follows: