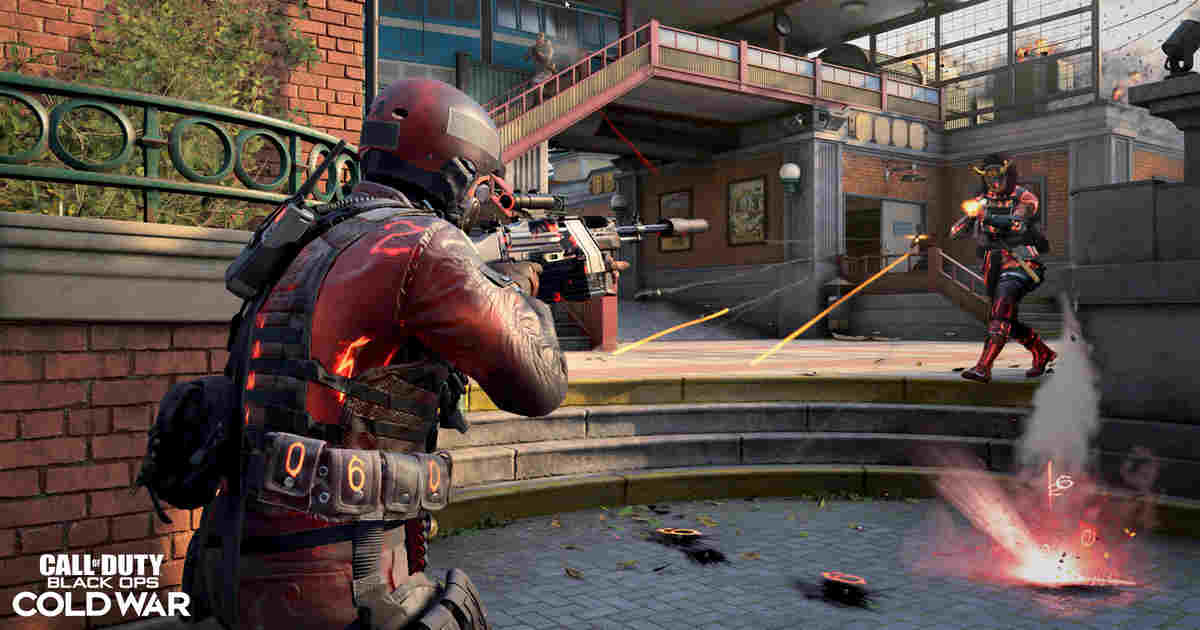 Call of Duty: Season 5 Reloaded will officially launch on Sept 7, for Black Ops Cold War players. The new season introduces a variety of free content in Multiplayer and Zombies.

The upcoming new map Zoo was first seen in the original Black Ops’ Escalation DLC pack in 2011. Zoo is a medium-sized map specifically designed for 6v6 game modes in Black Ops Cold War. It adorns the playable space down to its main animal exhibit and park area for Multiplayer.

Players can enjoy this map by taking a “ride” on the monorail. This provides a fascinating vantage point on the action below. Alternatively, they can head to the souvenir shop to inflict free pain to enemies.

The dedicated Zoo 24/7 Featured Playlist at the launch of Season 5 Reloaded in Black Ops awaits gamers.

Demolition was first introduced in Call of Duty: Modern Warfare 2. This game mode is akin to a respawn-enabled, amped-up Search and Destroy. In Demolition, one team of attackers attempts to destroy a pair of bomb sites while defenders must prevent the detonations. 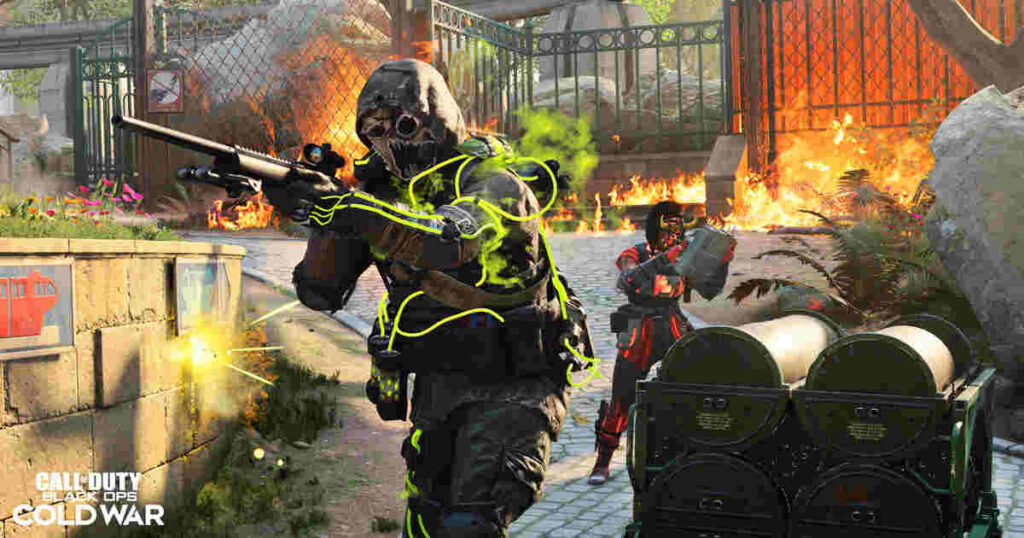 Players get to witness all-out chaos, when time is extended after the first bomb site is destroyed. Both teams have a chance to play offense and defense before the match ends. If there is a tie and a single neutral bomb site becomes active, the first team to detonate it wins the match.

Agents of Requiem have even more to explore once Season Five Reloaded arrives. This includes a new Outbreak Region in previously uncharted waters for Zombies.

You May Also Like :  Riot Mid-year break: Game teams to get week-long break starting August 2 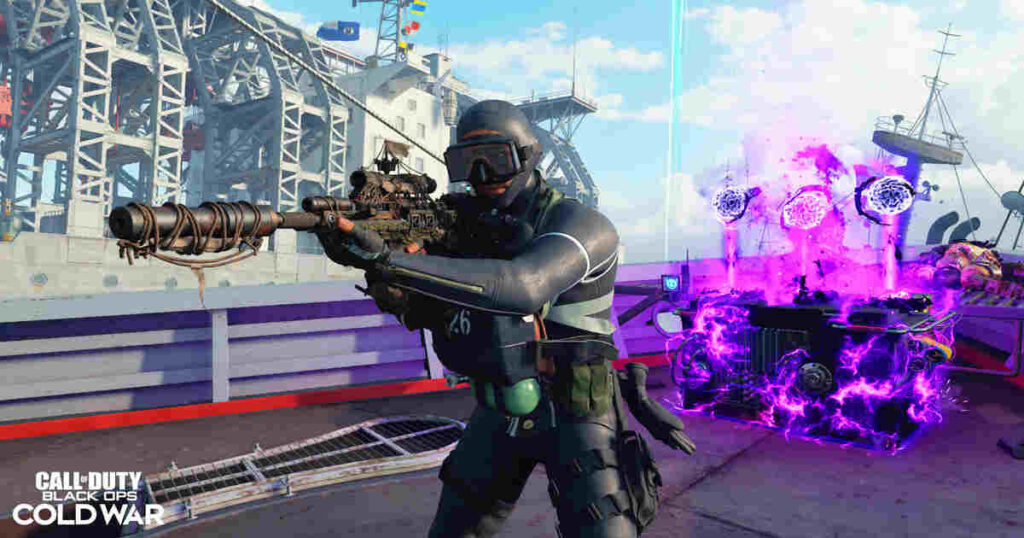 Located in the North Atlantic Ocean, Armada was the site of NATO and Warsaw Pact skirmishes over a sunken prototype nuclear submarine. With the Dark Aether spreading into the Atlantic, it seems nuclear armaments weren’t the only volatile element in the area.

Gamers will take on Objectives and World Events on the high seas in this new Region custom-tailored for Outbreak. This will include a new World Event for those looking to strengthen their loadouts.

Across the Outbreak Zones, Requiem is reporting the presence of a new chest type. This exists alongside the usual small, medium, large, and golden varieties: It’s the mysterious Black Chest. 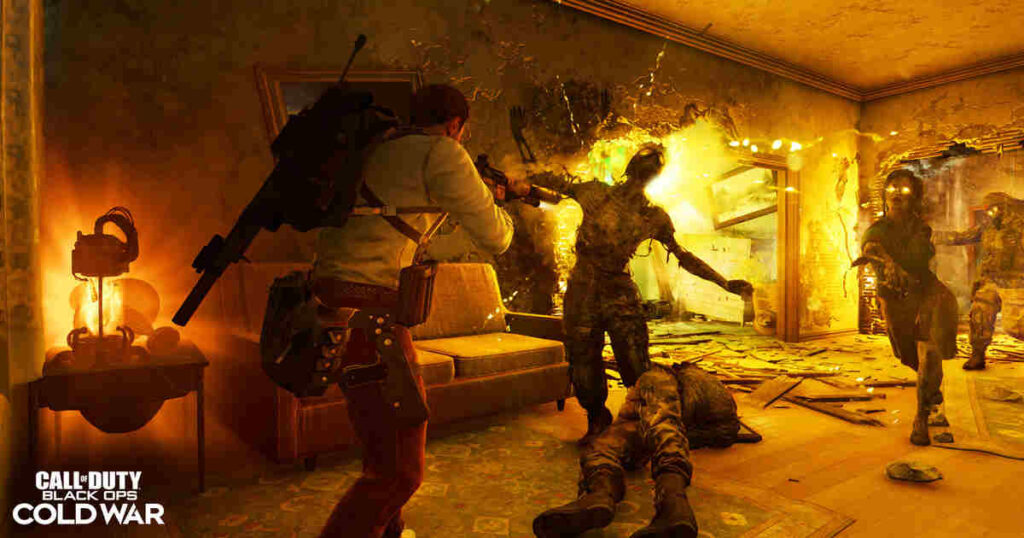 Similar to previous World Events found throughout Regions, the exact details of this event are for Requiem agents to discover.

Onslaught receives a new map and narrative Intel with Onslaught Drive-In, as well as a new limited-time mode: Diminishing Light. This is a hectic twist on the traditional formula where the circle shrinks over time. 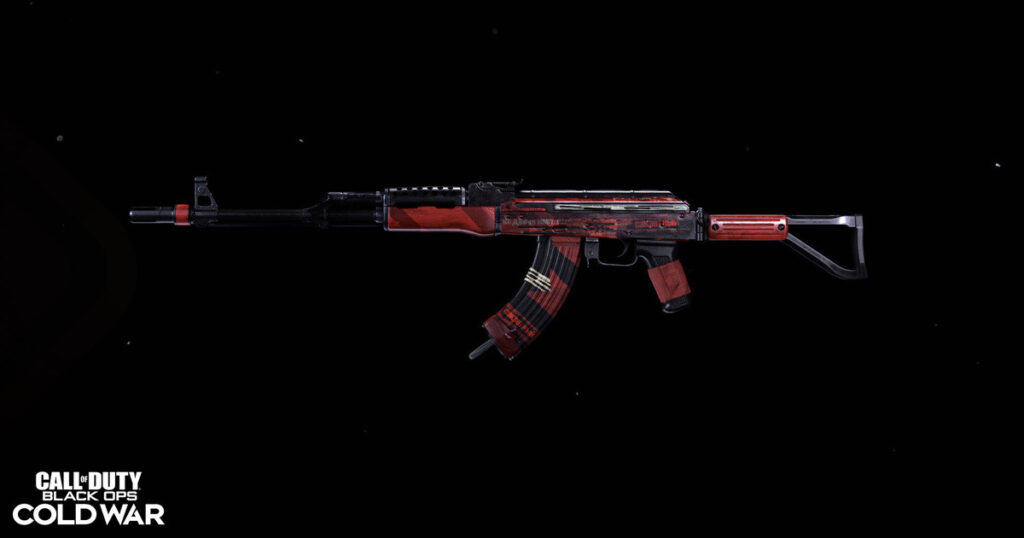 If the Orb collapses on itself, it will implode and destroy gamers and their duo partner. They need to shoot it to slow down the shrink rate or collect clock power-ups to pause the collapse. Completing Surges will revert the Orb to its original size, and these are key to earning a brand-new Weapon Blueprint.

Those who conquer 30 Surges in this limited-time mode will earn the “Soviet Red” Legendary Assault Rifle Blueprint. This is based on the reliable AK-47 rifle and features plenty of high-level attachments.