Second of The First Shadows: Chaos Origins, arrives in Fortnite 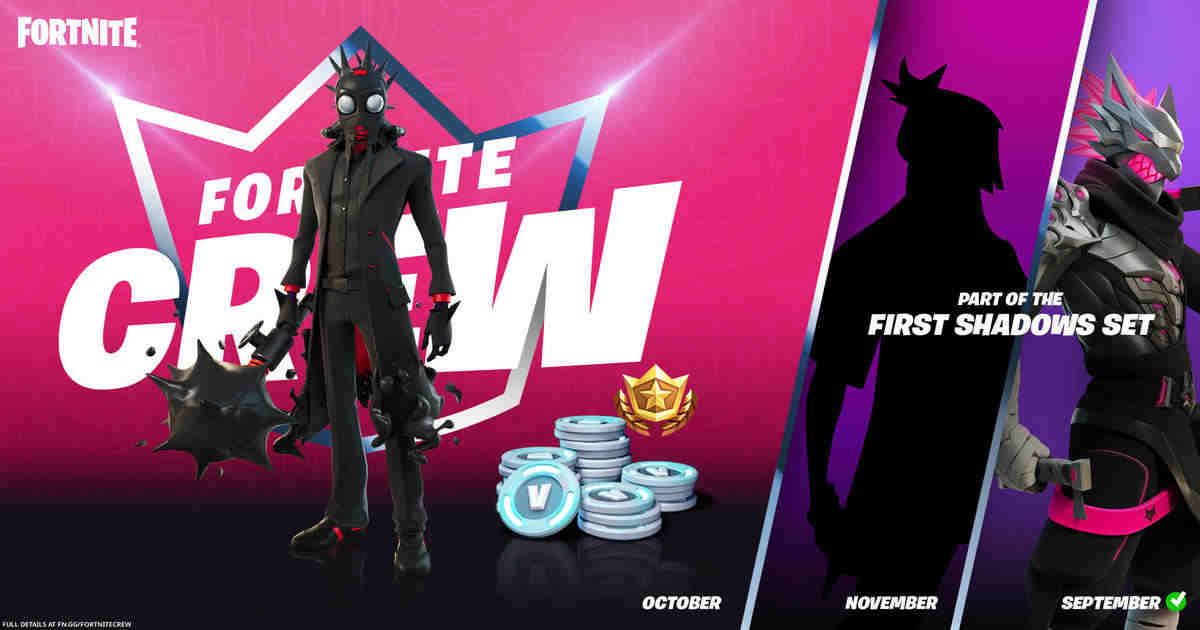 Taking the First Shadows theme forward for the month of October, Chaos Origins is set to join the Fortnite crew. Chaos Origins will be going live for active Fortnite Crew subscribers at around 8 pm ET on September 30.

Along with the Chaos Origins skin, the October Crew Pack gets the following:

In addition to the Crew Pack, October’s benefits include a Loading Screen bonus later in the month. To claim the October Crew Pack, gamers may need to log in from their original purchasing platform. This is if it has been more than 30 days since their last login from that platform.

The Fortnite crew legacy set includes an Evolving Back Bling & Pickaxe. An active Fortnite Crew subscriber can unlock a new Stage of the Fortnite Crew Legacy Set every month. This is for up to six total Stages. 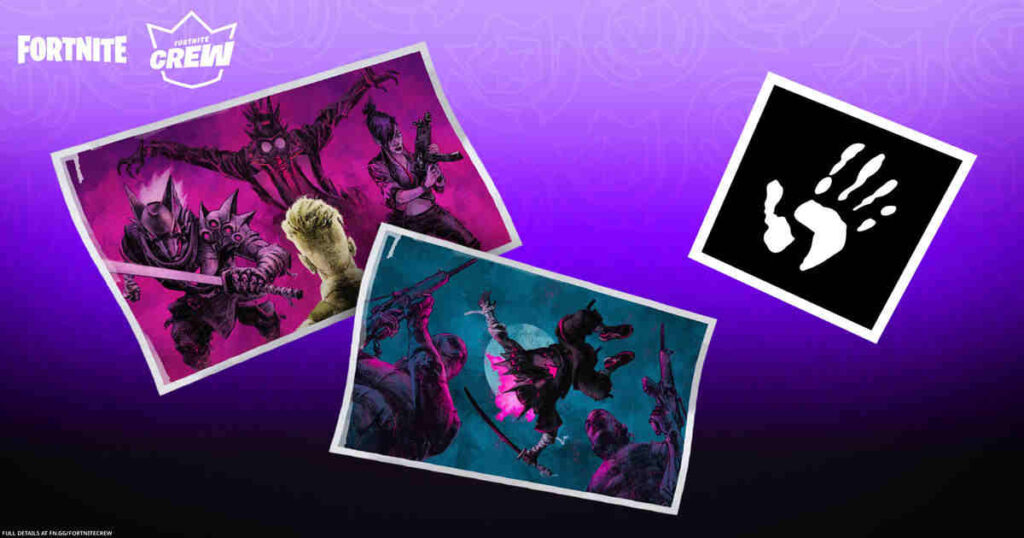 The Stages unlock on the 14th of each month during a subscription (at 8 pm EDT / 7 pm EST). Stage 1 unlocks upon subscribing to Fortnite Crew. The Set includes a Back Bling that evolves, then a Pickaxe that evolves.