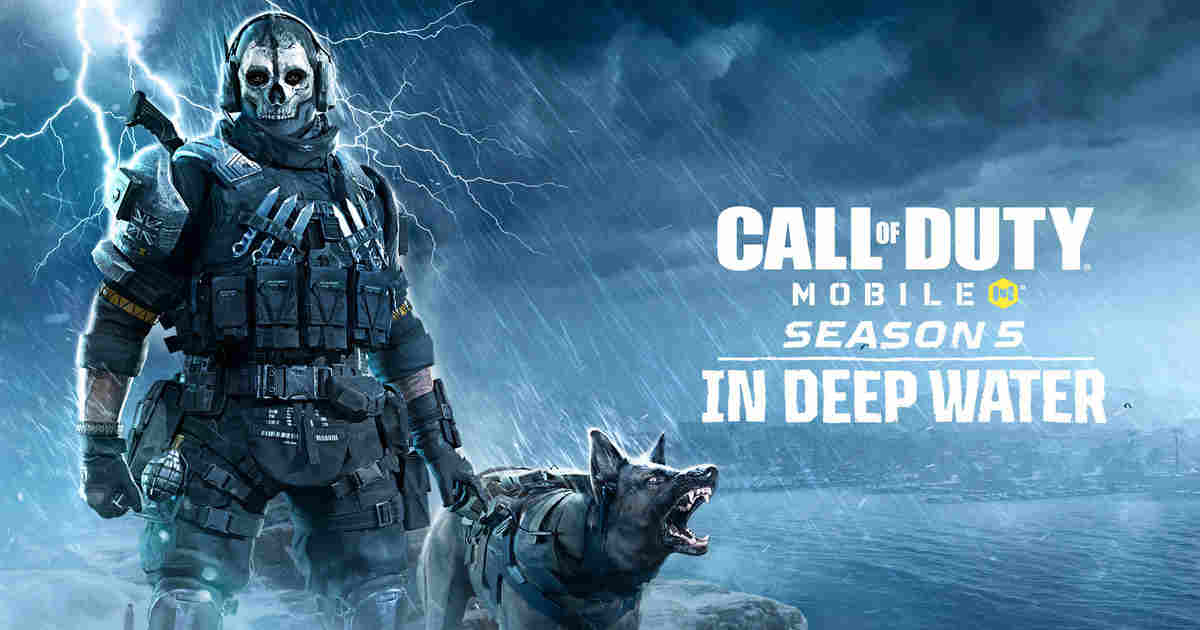 The Omnipotent Draw has started in CoD Mobile and it marks the return of the vengeful operator, Simon “Ghost” Riley, with tons of rewards

Fans of CoD Mobile now have the classic Simon “Ghost” Riley operator back. Gamers will get to unlock Ghost — Retribution along with the first legendary Shorty weapon blueprint and other cosmetic items. These are all live now in Season 5!

Now available as part of the Omnipotent Draw, Operator Simon Riley returns to thrill gamers In Deep Water. It is the fifth season running for Call of Duty: Mobile. 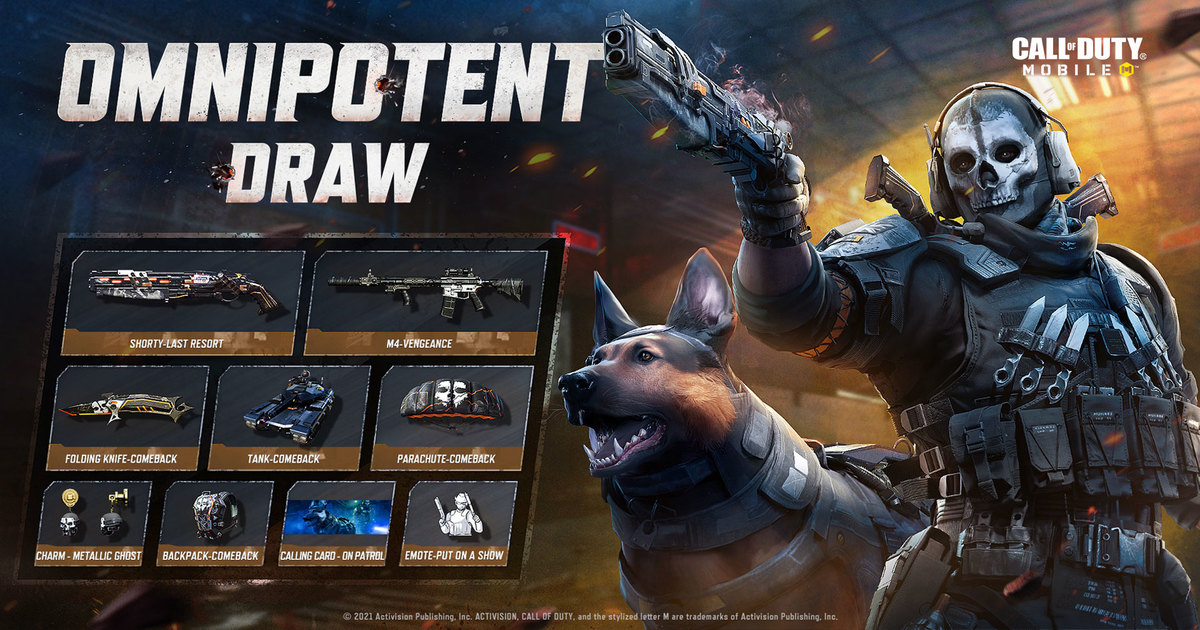 Players now have the chance to unlock him as well as the legendary Shorty — Last Resort. There are other items for use in Multiplayer and Battle Royale to be unlocked as well.

The Omnipotent Lucky Draw features 10 brand-new themed items. The star attraction is the Ghost himself in the Ghost — Retribution legendary operator skin. The black and white armor offers Ghost durability and mobility.

As a legendary character, Ghost – Retribution comes with a load of unique cosmetics. These include a new pre-match Battle Royale pose featuring Riley and an in-game kill counter.

Also on offer are a custom Battle Royale loot box, a custom lobby screen and the first ever customization to a Battle Royale class. Players can try out the Clown and see who arrives when using the Toy Bomb ability.

They can also earn the legendary Shorty — Last Resort shotgun blueprint. Based on the new Shorty shotgun introduced in Season 5, this legendary variant is certain to prove that Ghost means business.

Other attractions of the Omnipotent Draw