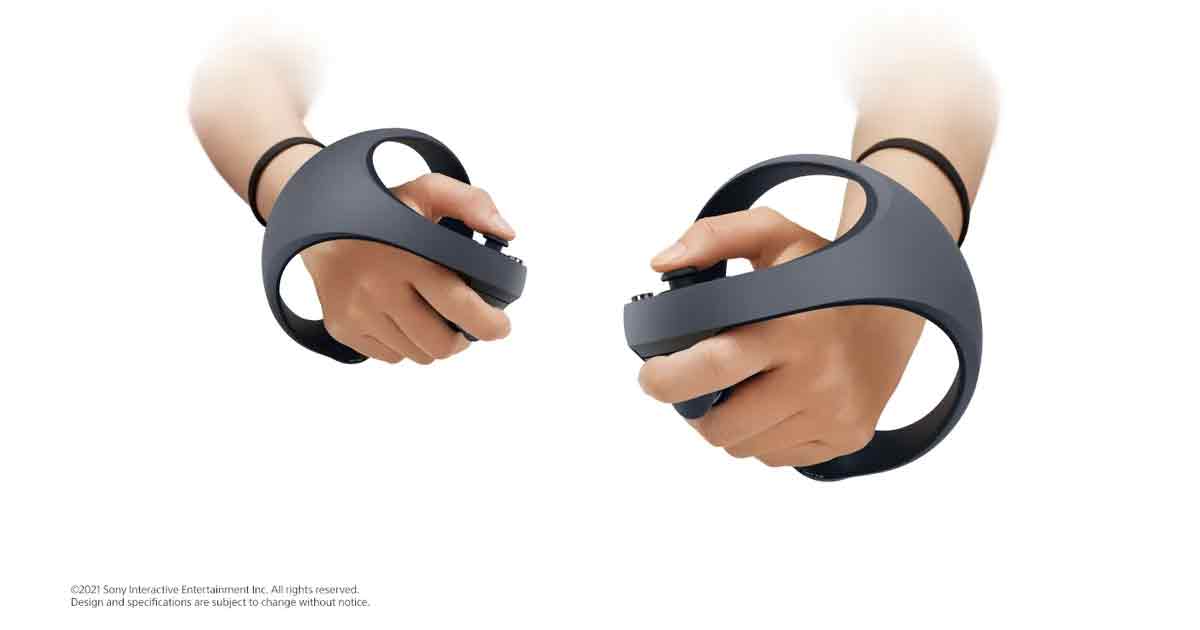 Sony has recently teased additional details about its latest Virtual Reality (VR) controller for PlayStation 5. With this announcement, the tech giant intends to increase its presence in the VR domain for gamers.

PlayStation 5 gets a VR boost

The new VR controller draws from the innovation of Sony’s DualSense wireless controller, intending to build upon its technical prowess. The DualSense controller took the immersive VR technology feel a notch above by introducing a new way to harness the sense of touch.

Sony’s Product, Engineering, and Design teams have collaborated to build this next-gen VR controller from scratch. The aim was to create a significant leap from the currently available VR gaming ecosystem.

It is commendable what Sony has achieved with the design of its new controller. The structure is that of an orb, which allows players to hold the unit ergonomically. This not only provides greater flexibility, but also ensures more freedom of hand movement.

Read up on all the new features here: https://t.co/KnYKMEayR2 pic.twitter.com/QFgYkLnQXb

Sony says in adopting this design theme, the aim is to “to create unique gameplay experiences” and we couldn’t agree more!

The controller is quite well-balanced and comfortable to grip in both hands. Sony seems to have applied its expertise in studying players across different hand sizes.

This, along with Sony’s decades of experience across all PlayStation platforms, makes way for a unique visual appeal.

You May Also Like :  Ultimate Battle Launches Platform for Online Gaming Tournaments

The new VR controller aims to make playing games more intuitive and interactive for players. New features include ones similar to the DualSense controller, in line with what next-generation VR experience should be.

Each VR controller (Left and Right) includes an adaptive trigger button that creates tension when pressed. It is similar to the tension in the PlayStation 5’s L2 or R2 buttons.

A player can amplify his VR experience further, as this mechanism provides a sharper trajectory.

The new controller gets haptic feedback in sync with its form-meets-function element. Sony says that with this, it intends to make every sensation in the game world “more impactful, textured and nuanced”.

Gamers will certainly feel this difference while playing, as the feature enhances audio and visual experience a VR is known for.

The controller can detect finger sensations without any pressing in the areas where the thumb, index or middle fingers are positioned. This aids more eased-out hand gestures during gameplay.

A tracking ring across the bottom of the controller tracks the new VR headset.

Players can use the grip button to pick up in-game objects.

Prototypes of the new VR controller will be in the hands of the development community soon.