Source 2 Engine for CS:GO Currently in the pipeline: Valve 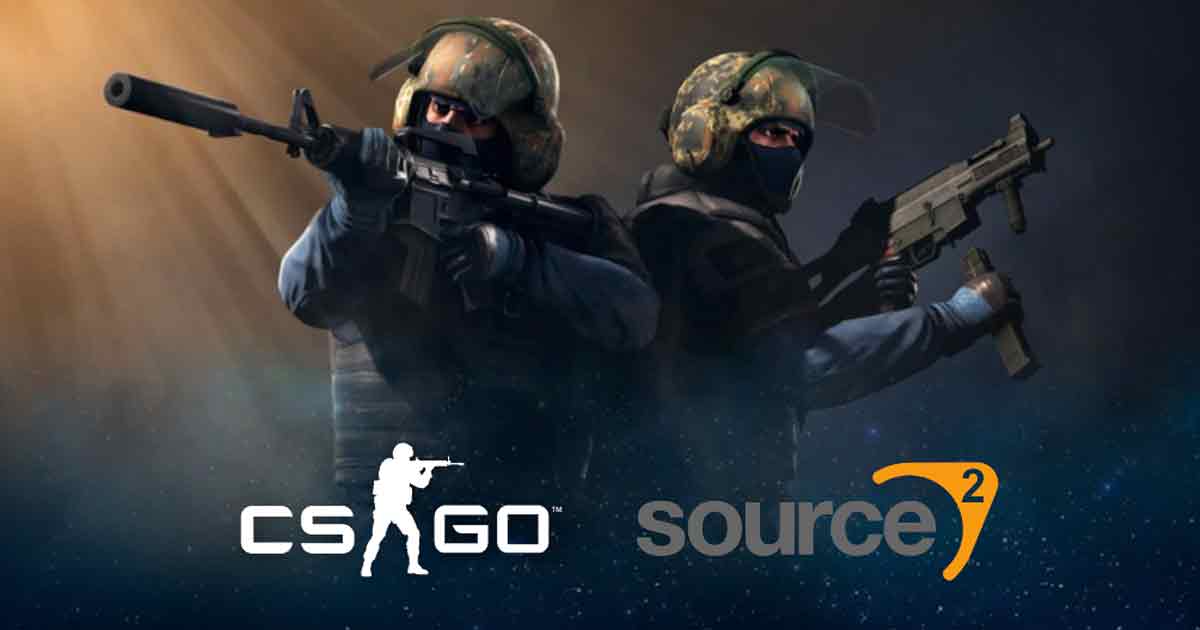 CS:GO fans may soon have a new Source 2 engine in the game, as per info from Valve. The new engine will be available for free to all CS:GO players

CS:GO developer Valve has teased the possibility of the Source 2 engine in the game. The new Source 2 engine is expected to come with a lot of graphical changes along with more accurate sound effects.

However, Valve cut out the Source 2 project during an internal meeting last year because of porting CSGO. Its community contents to a new engine were too tough for Valve. As of now, only a few elements of Source 2 are present in CS:GO, such as Panorama UI.

According to info from CS:GO followers, the latest DOTA 2 update contains strings that refer to CS:GO’s new Source 2 engine. In the new update, there are lines codes including “version 2”, “component source 2” and “version 3”, “component unassigned”.

These codes certainly hint at the new advent of Source 2 engine in CS:GO. However, the community desperately wants Source 2 and if Valve launches the new engine in the future, the CSGO community will lap it up with aplomb.

Source 2 is a 3D video game engine in development by Valve as a successor to Source. It is used in Dota 2, Artifact, Dota Underlords, parts of The Lab, SteamVR Home and Half-Life: Alyx. CS:GO is yet to have it in its entirety.

Source 2 was first made public with the Dota 2 Workshop Tools Alpha on August 6th 2014 and formally announced by Valve in March of 2015 at the Game Developers Conference. The developer implemented it into Dota 2 on June 17th 2015.

Valve has announced that it shall release Source 2 to all CS:GO players for free. It will charge money only in case of commercial usage.

The engine is capable of rendering highly complex and well detailed scenes with minimal framerate drops. This is due to its new 64-bit support alongside Vulkan, allowing for better multi-core rendering and more efficient 3D rendering.