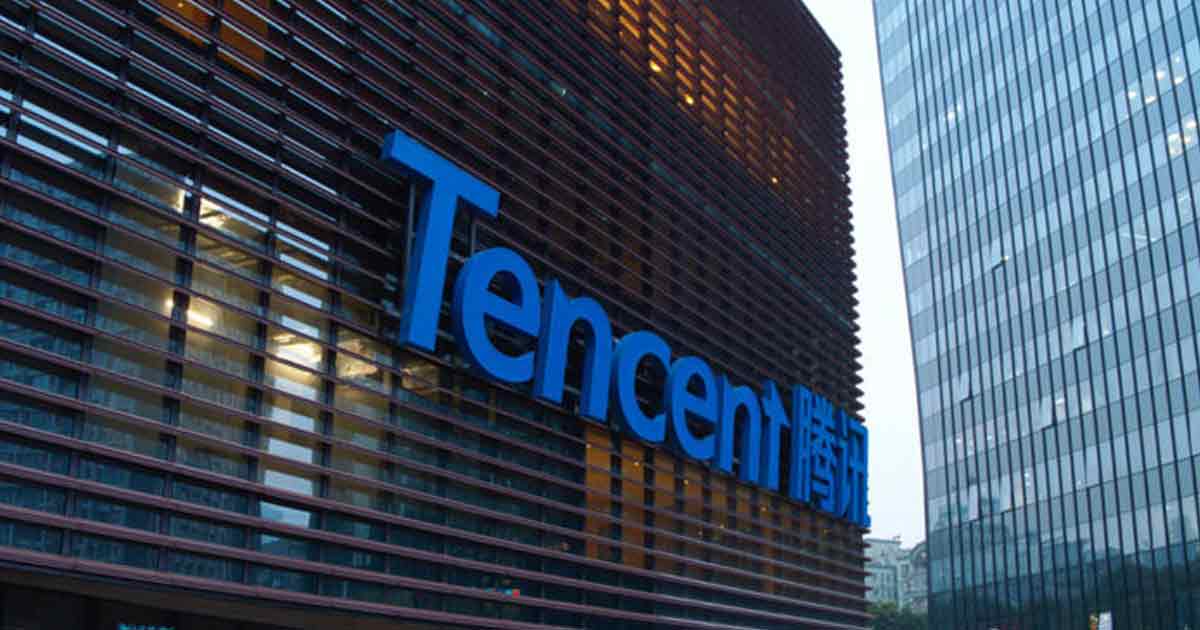 Chinese tech giant Tencent has introduced a facial recognition feature to stop minor gamers from playing during the wee hours of night. The company has installed this time-sensitive facial recognition system to discourage teenagers and children from spending excessive time gaming.

From Tuesday onwards, the gaming platform’s facial verification system will help monitor players. It will detect individuals who spend a significant amount of time online at night.

Lmao Tencent added facial recognition software to tell if a minor is playing games at night. This company will be responsible for our Orwellian future but they invest in companies that make games I like so it’s ok.

Tencent has linked this feature with big data from the central public security system according to the company. The company has dubbed this initiative as “Midnight Patrol”. With this feature, Tencent aims to deter minors from using “tricks” to pose as adults between 10 pm and 8 am.

You May Also Like :  PlayStation 5 to get Denuvo anti-cheat System soon

Tencent began testing the use of facial recognition to check users’ age in Beijing and Shenzhen as of late 2018. “We will conduct a face screening for accounts registered with real names and that have played for a certain period of time at night,” Tencent Games said Tuesday.

Anyone who refuses or fails the face verification will be treated as a minor. Tencent has outlined this clause in the anti-addiction supervision of the company’s game health system. “Such players will be kicked offline,” added Tencent.