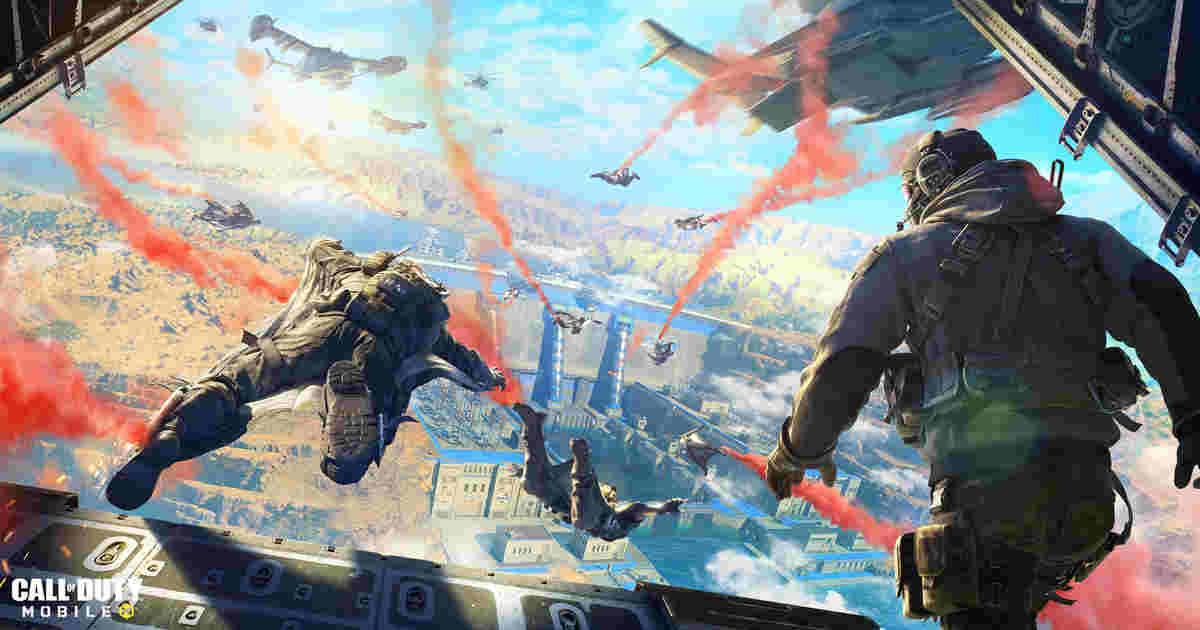 CoD Mobile fans will get a new treat in the form of the new Blackout map joining the Battle Royale. It was first introduced in Black Ops 4, featuring iconic series locations across a vast landscape.

The map will fully replicate all previous features for CoD mobile, including latest map additions like Hijacked and Ghost Town. Blackout will drop in Call of Duty: Mobile on September 22 at 5 pm PT.

CoD Mobile gets the Blackout map

Blackout is filled with references to iconic locations throughout the Black Ops universe. These range from Nuketown Island to Firing Range and even Verrückt in the form of Asylum.

Some areas are nearly identical to their Multiplayer incarnations. Many others are roughly based on their known environments.

Major locations in the Blackout map

There are six major iconic locations in this upcoming map, which gamers need to understand before jumping in.

Raid is one of the two mansions that define Estates, the northernmost named location on the Blackout map. It was first seen in Black Ops II.

This large complex sees battle break out among the iconic sculpture, pool, and basketball court. Gamers must keep an eye on the contentious middle courtyard, and escape to the south when things get too heated.

Array was first featured in the original Black Ops Multiplayer. It comes straight out of the frozen tundra to the sunny skies of Blackout. Array’s main feature is its central building, a hot spot for close-quarter action in an otherwise spacious area.

You May Also Like :  CD Projekt Red confirms Cyberpunk 2077 1.2 Patch Update in March 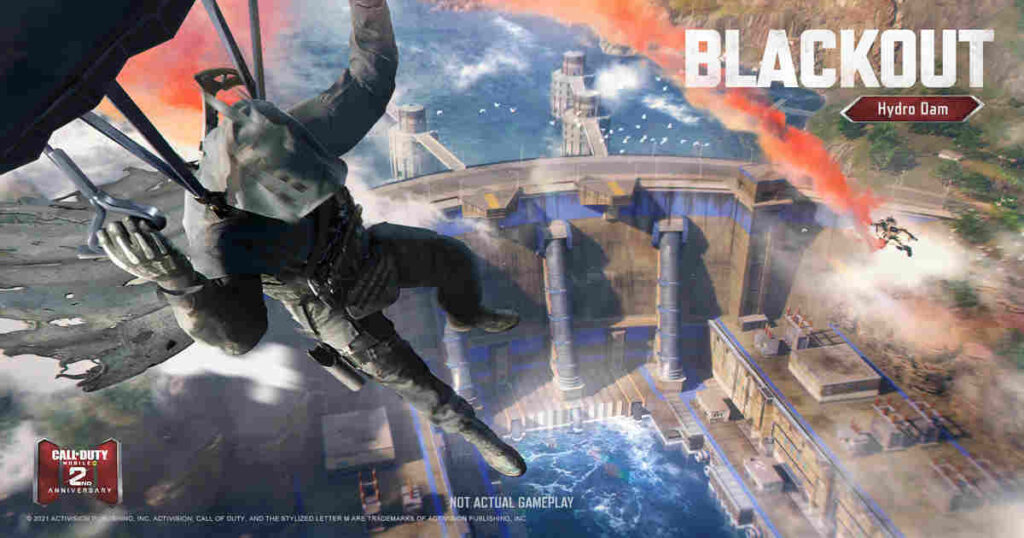 Unlike its snowy cousin, Array in Blackout has a few more buildings to explore around the circular relay station. Players can fill these with some valuable loot.

This is a staple location for Black Ops fans. Besides the familiar central layout, Firing Range also features several surrounding buildings and obstacle courses with tons of loot. Positioned in the center of the map, Firing Range is sure to become a hot spot in many matches.

This one is the crown jewel of the Black Ops series. Nuketown gets its own island off the western shore of Blackout’s mainland. Nuketown Island extends the nuclear testing grounds’ fake neighborhood up on the surface. 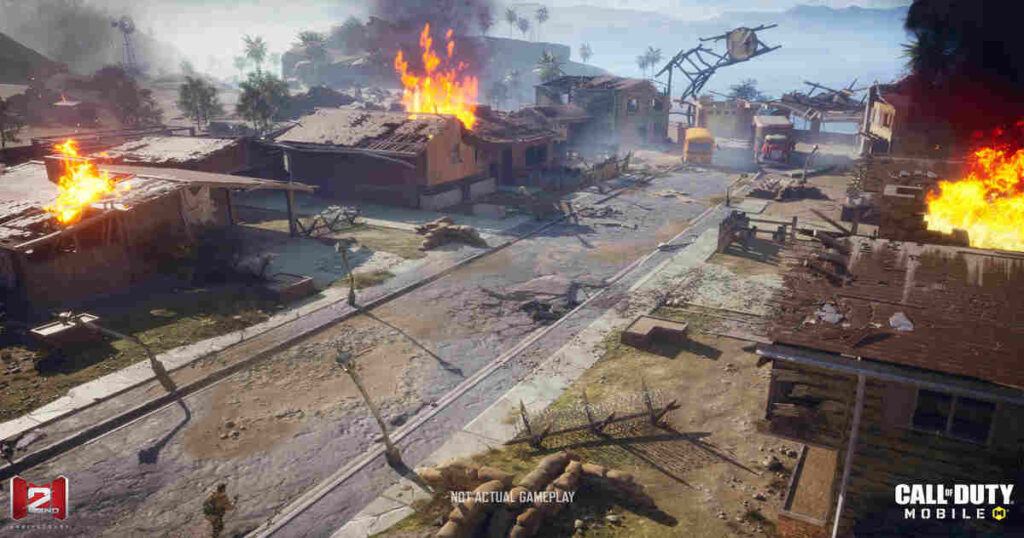 Additionally, it features an underground network of rooms and tunnels that can be accessed from several locations. These include the bunker behind the blue house.

Ghost Town is based on the Outlaw Multiplayer map from Black Ops 3. It features plenty of two-story buildings scattered around the area. Ghost Town is great for snipers and other sharpshooters looking for the high ground advantage when the dueling starts.

Southeast of Nuketown Island are the Cargo Docks, inspired by the Black Ops II Multiplayer map Cargo. This area has plenty of open space between containers, encouraging long-range gunfights and tactical use of cover.

The main cargo rig may have short-circuited and no longer moves containers around. However, there is still loot lying in and around the stagnant containers.