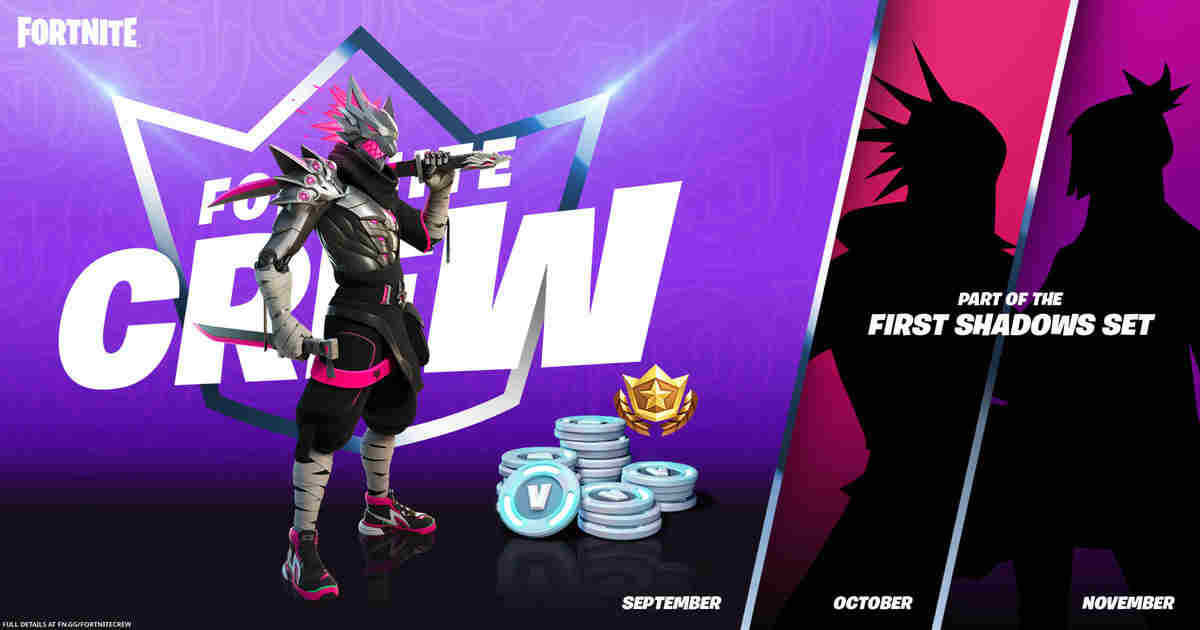 The first of the First Shadows arriving in the Fortnite Crew Pack is The Burning Wolf, who comes with the Burning Fangs Back Bling

Over the next three months, Fortnite Crew will add “The First Shadows” to the Crew Pack. This Crew Pack is an exclusive outfit bundle, with special curated items arriving each month. The first of the First Shadows to grace the Crew pack is The Burning Wolf.

Gamers must remember that all the three First Shadows are handpicked by Midas: the “genius who saw their potential”. Each Crew Pack arrives at around 8 pm EDT or 7 pm EST on the eve of the new month.

The First Shadows {Road To 1K} (Fortnite) https://t.co/KffRyKULM7 via @YouTube

Epic Games will share the backstory of each First Shadows character via its official social media handles. Players must keep track of these to gain more info.

To claim the September Crew Pack, players may need to log in from their original purchasing platform. This is if it has been more than 30 days since their last login from that platform. 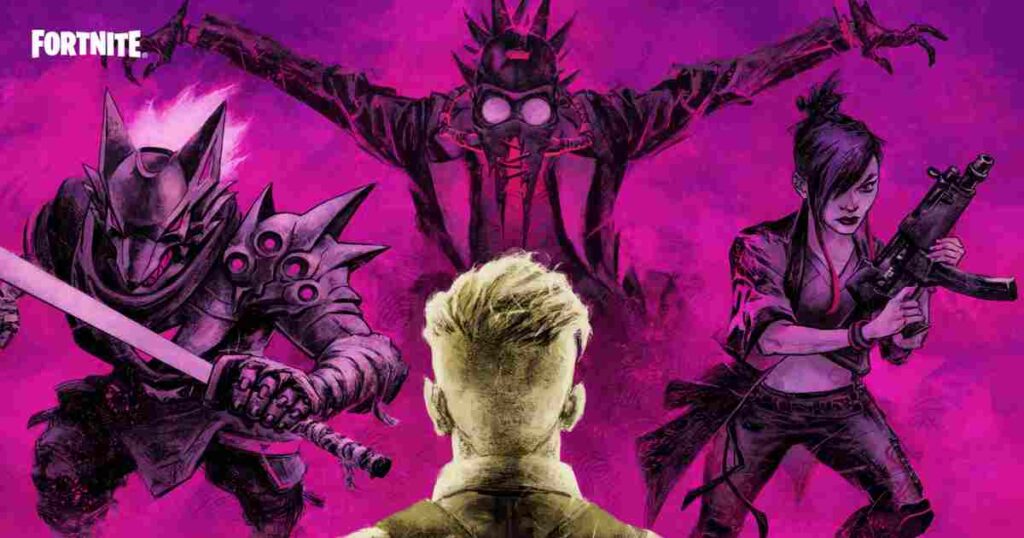 While the September Crew Pack arrives tomorrow (August 31), gamers have the option to continue with the August Crew pack. Subscribing to the Fortnite Crew before August 31 at 8 pm, will automatically fetch them the current month pack.

And there is an added attraction in November. Epic Games will reward subscribed players obtaining all three of The First Shadows with a bonus Style for each.