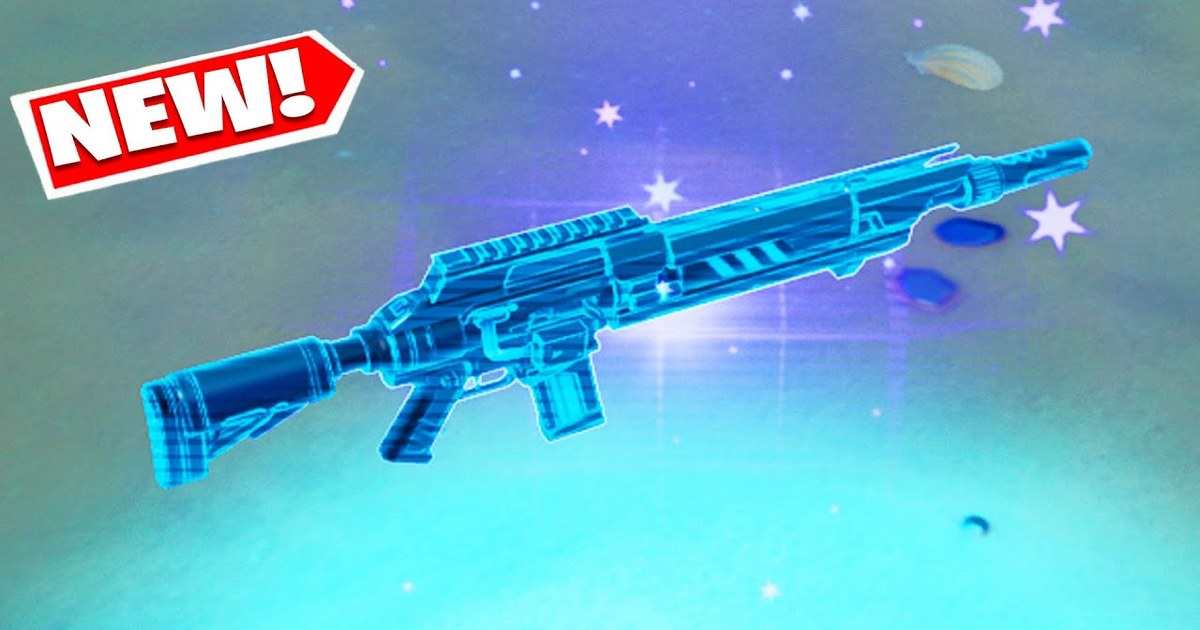 The exotic Burst Pulse Rifle is now available in Fortnite through patch v17.40 update. Players can grab this weapon via Gold Bars and quests

The latest v17.40 patch update in Fortnite has introduced the Burst Pulse Rifle to the game. It is an exotic rifle, which fires two-round bursts when aiming down sights and has a bigger clip size. Players must remember that this rifle is not present in competitive playlists.

Fortnite gets the Burst Pulse Rifle

Fortnite fans had been eagerly waiting for the arrival of the Burst Pulse. This weapon joins the elite team of the Night Hawk, Storm Scout Sniper, Shadow Tracker, Marksman Six Shooter and Chug Cannon.

Interested gamers can purchase this exotic ammo from Kymera NPC at Coral Castle for 500 Gold Bars. Alternatively, they can camp around the NPC, wait for someone else to buy it and then steal it off them.

You May Also Like :  Raven Software Bans 15,000 Warzone Accounts on Cheating grounds

Players yearning for the rifle, but short on Gold Bars, can complete Free Guy-themed quests to gain the weapon.

How To Get The *NEW* Exotic Burst Pulse Rifle In @FortniteGame pic.twitter.com/ZA4WYWolBz

Players should use ADS to land better shots on enemies during gunfights. Hip fire will increase the fire rate but will significantly affect the accuracy. The Burst Pulse Rifle has a relatively low damage output, but the fire rate compensates for it.

Where to get the Burst Pulse Rifle in Fortnite?