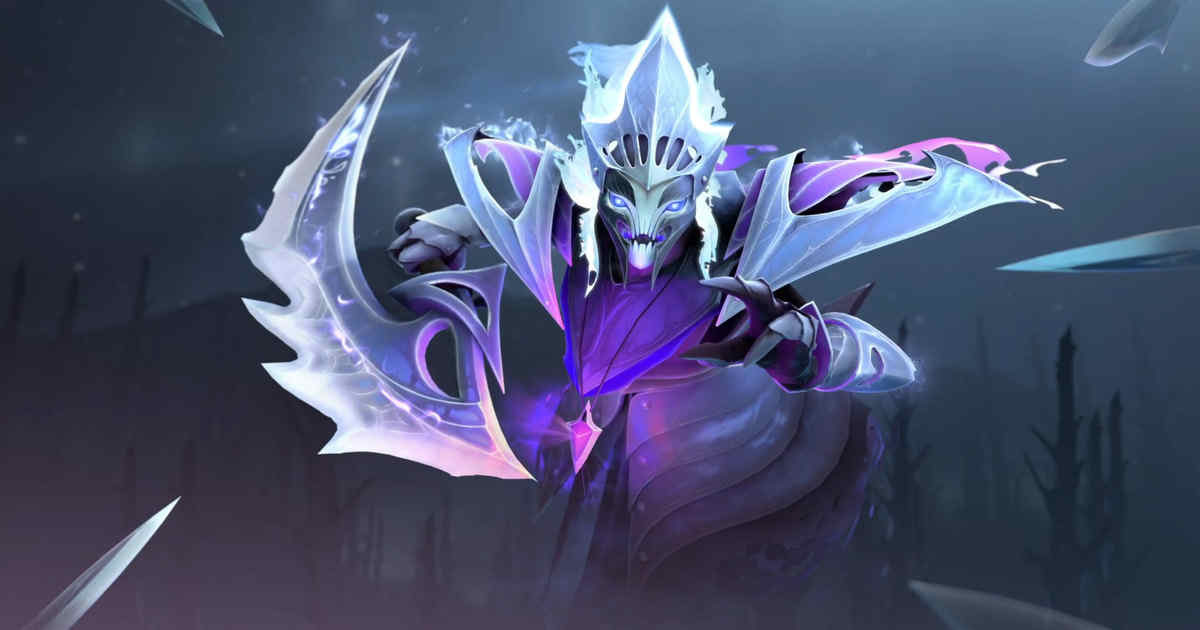 Valve has introduced the Dota 2 patch 7.30 gameplay update, with new and reworked hero abilities, updated talents and many other changes

The Dota 2 developers have carried out tweaks and alterations to almost the entire Dota 2 roster of Heroes. This patch also marks the end of the Nemestice event before The International 10 kicks off in Bucharest this October.

In terms of General updates, Multiple Critical Strike procs are now rolled from strongest to weakest. These will stop rolling once a proc occurs. This results in the same DPS but is less likely to have multiple crits in a row or multiple attacks without a crit.

Many Neutral items have been removed in the Dota 2 latest patch update. These are:

You May Also Like :  The Dark Horse SMG Weapon Blueprint arrives in CoD Mobile

This is probably the most comprehensive update for Dota 2 fans, in terms of changes carried out to heroes. Of all the heroes, here are the few, who have received the maximum changes:

The Spin Web now grants Broodmother and her spiderlings movement speed based on the health of the unit. It now provides the full amount at 100% health and 0% when the unit is at 20% health or less.

The Starbreaker no longer ignores movement restriction abilities. It no longer gets cancelled if Starbreaker gets rooted. Instead, it only interrupts the movement. The update has added Aghanim’s Shard to the Hero, which grants magic immunity during Starbreaker.

These and a wide array of changes, upgrades and additions have been carried out in the Dota 2 7.30 patch update. Until The International 10 arrives, gamers will surely have their hands full in terms of new gameplay adjustments.