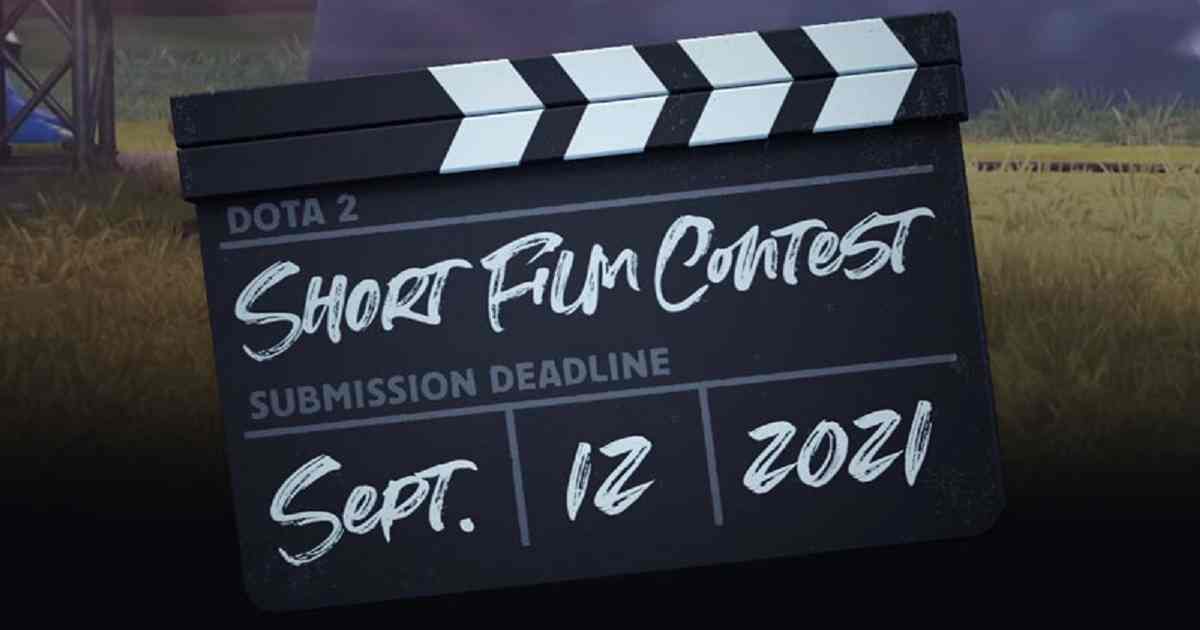 The Dota 2 Short Film Contest’s last date of submission has now been extended to September 12, as the tournament was pushed back by a few months

Dota 2 fans will remember that The International 10 Dota 2 Championships will be held this October in Bucharest, Romania. It will have a prize pool exceeding $4 million up for grabs. The Aegis of Champions will unfold for fans inside the country’s largest stadium: Arena Nationala.

Since the tournament was pushed back a few months, Valve decided to extend the Short Film Contest and open it for new submissions until September 12.

Content creators, who have already submitted their short films, will now face additional competition. However, it is an apt opportunity for creators who missed the bus earlier to submit their entries.

With an extended deadline, content creators get a wider playing field, along with a prize pool worth competing for.

The first place reward stands at $25,000, while contestants securing the second slot will receive $10,000. The third place stands to receive $5,000. Creators who rank between fourth and 10th place will receive an award of $500.

The organisers will feature the top entries in the game, and the community will be able to vote to decide the winner. Valve will contact creators who move on to the next round through the email address registered on their Steam account.