The Galaxy Cup 2.0 in Fortnite: Win the Galaxy Grappler Outfit and more 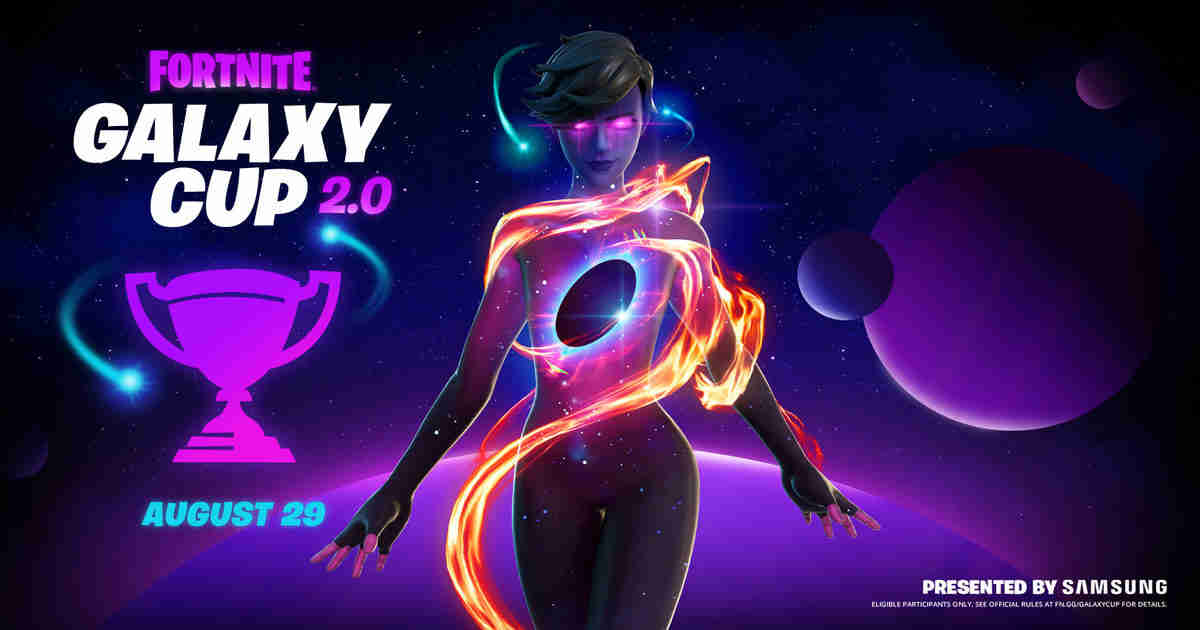 The Galaxy Cup is returning to Fortnite and players can compete and win the new Galaxy Grappler Outfit, Back Bling and Vortextual Wrap

The Galaxy Cup is returning to Fortnite on August 29! Gamers can compete in the Android Galaxy Cup 2.0 and unlock the new Galaxy Grappler Outfit, Back Bling and Wrap.

Accompanying the Galaxy Cup is the Galaxy Grappler Outfit, Hands of the Galaxy Back Bling (reactive!), and the Vortextual Wrap. This bundle will be first available to top players in Galaxy Cup 2.0.

The OG Llamalaxy Spray will also be available to all players who earn at least 20 points. Players must remember that the Galaxy Grappler bundle will be available in the Item Shop at a later date.

Galaxy Cup 2.0 will be a Solo competition and the first-ever Arsenal LTM Fortnite tournament. Epic Games went ahead with mode due its tight match length and popularity in the mobile community.

Players in each region can win the Galaxy Grappler Outfit, Hands of the Galaxy Back Bling, and Vortextual Wrap. All players who earn at least 20 points will be awarded the Llamalaxy Spray. 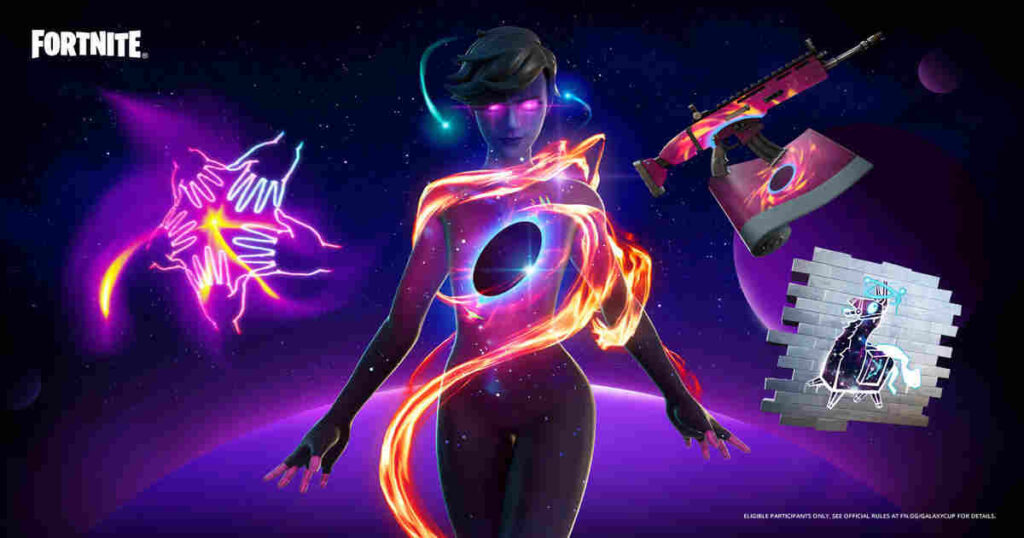 Fortnite Galaxy Cup 2.0: How to participate

Galaxy Cup 2.0 is open to all eligible players on Android using Fortnite-supported devices. Before competing, players need to have 2FA enabled on their Epic account. Players can find the full tournament rules at the Galaxy Cup 2.0 official rules page.

Gamers can compete in a maximum of 25 matches in their region’s three-hour time window. The specific timing for each region can be found in the Compete tab in-game.