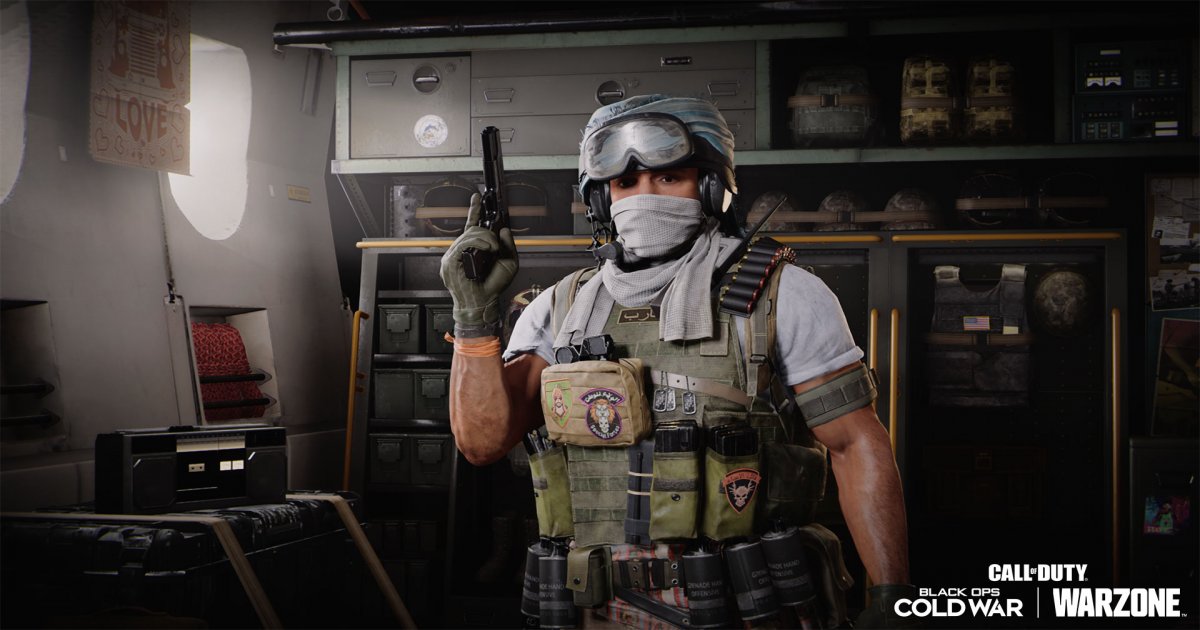 A member of Egypt’s elite Unit 777, Salah is a counter-terrorism and hostage rescue expert. Idealistic and enthusiastic, he’s a boon to any combat group and an essential NATO Operator.

Treyarch has ensured that Salah is always ready for combat. He is described as, “As vicious to his enemies as he is helpful to his teammates”. Salah comes with two Legendary Weapon Blueprints: the “Viperstrike” assault rifle and “Sudden Bite” tactical rifle.

That’s not all. They can grab the “Lion’s Mane” Animated Emblem, “Fighting Spirit” Animated Calling Card and the “Double Guns” Gesture. Rounding off the bundle’s contents is the “Martyr’s Gift” Weapon Charm, and the “Red Zone” Reticle.