The Superman Skin arrives in Fortnite: How to unlock Clark Kent 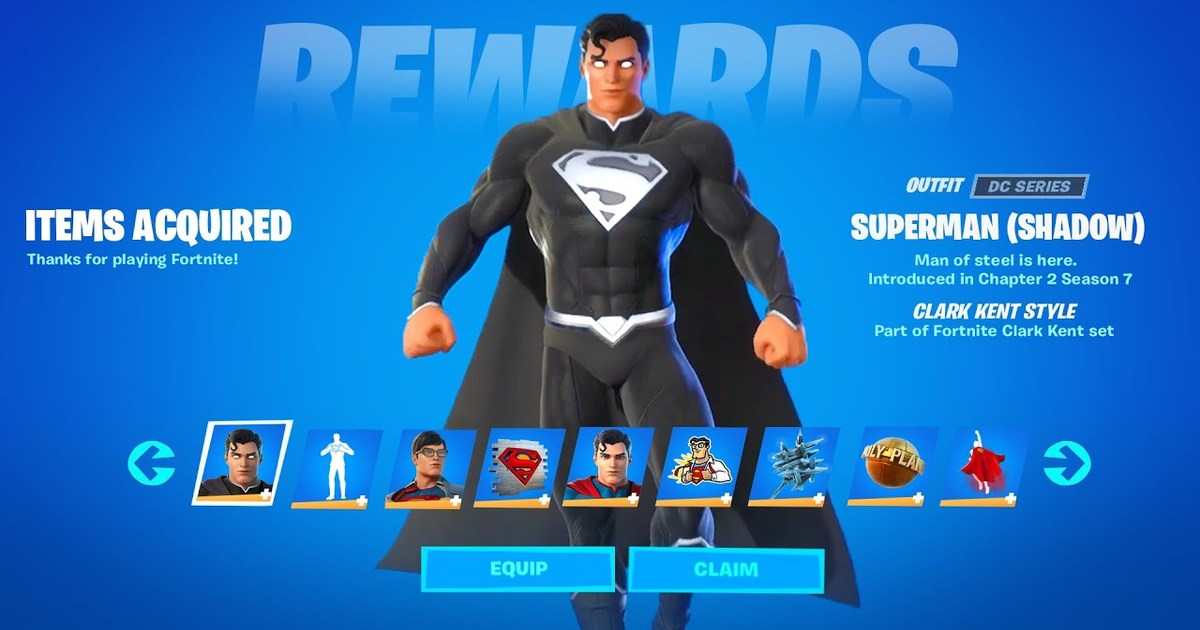 Fortnite has added the iconic Superman skin to its Item Shop, and gamers can unlock this new skin via the Superman Quests in Chapter 2 Season 7

Fortnite has added the iconic Superman skin to its Item Shop. Players can grab this outfit by purchasing the Fortnite Chapter 2 Season 7 Battle Pass, available since August 10.

The Superman Battle Pass Quests are now available. These reveal a mission to restore Clark Kent’s memories and unlock his heroic Set. The legendary Kryptonian brings with him the Superman Quests.

A part of the Chapter 2 Season 7 Battle Pass, the Quests require gamers to work with Armored Batman and Beast Boy to investigate who stole Clark Kent’s memories. Players must remember that Battle Stars are not needed to unlock the rewards.

You May Also Like :  It’s official: Fortnite set to get Marvel’s Loki Skin soon 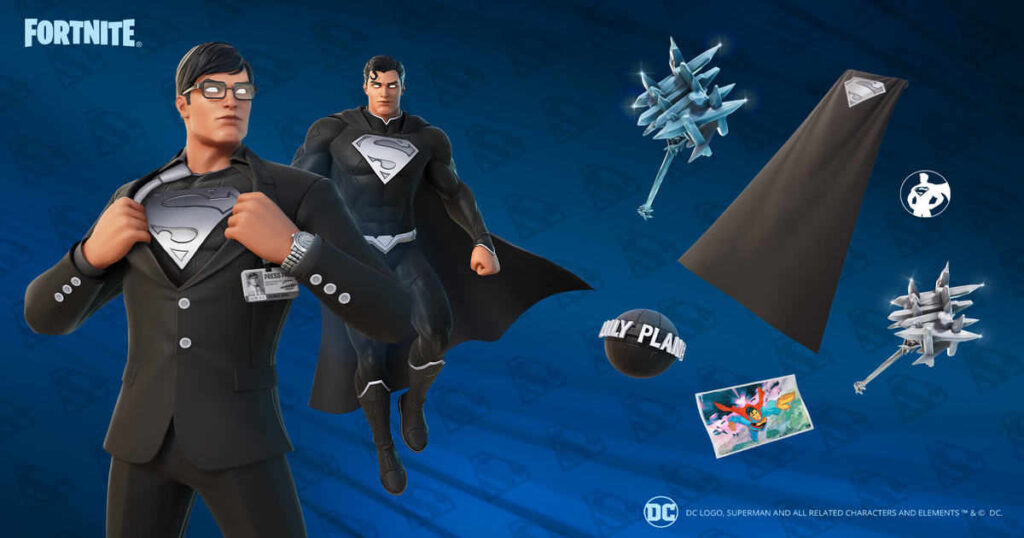 This Quest unlocks the built-in Secret Identity Emote, which transforms Clark Kent into Superman and vice versa. Alternatively, players can choose to start matches as Superman in their Locker. The Superman Cape Back Bling is also unlocked by this Quest.

Players can unlock even more Superman rewards for completing certain amounts of Chapter 2 Season 7 Epic Quests. In addition to new items, these rewards include the “Shadow” alt Style for Clark Kent, Superman, and the Set’s accessories. 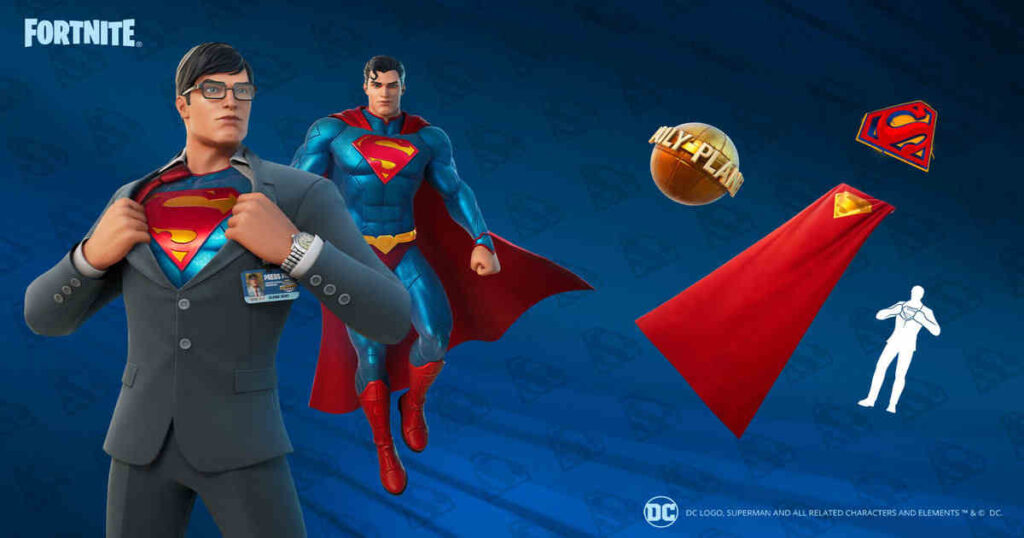 When playing as Shadow Clark Kent, gamers must activate the Secret Identity Emote to transform into Shadow Superman.

In order, the Superman rewards unlocked this way are: