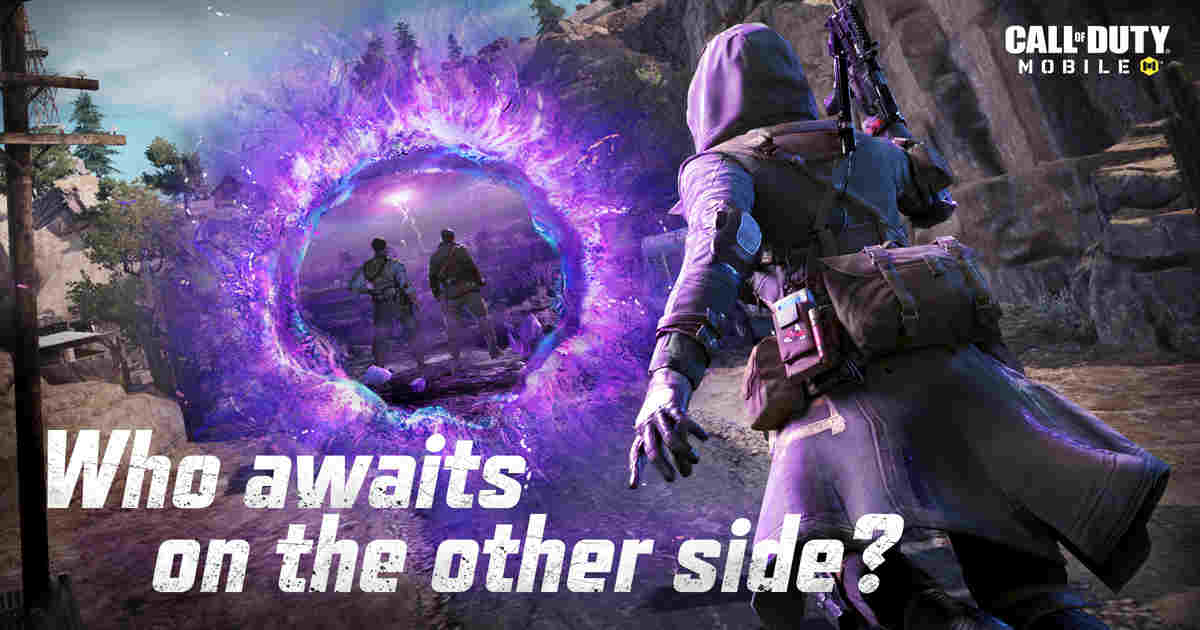 Activision is all set to launch the Undead Siege mode in CoD Mobile, which guarantees to be a never before experience for the Zombie mode lovers

Fans of Call of Duty: Mobile are in for a treat as Activision has unveiled the new Undead Siege mode. This is certainly going to be a massive experience, going by the initial trailers and leaks.

The Undead Siege in CoD Mobile

Call of Duty: Mobile fans are no strangers to zombies across all formats of the title. However, the Undead Siege seems to be an enormous map, unlike the recently launched Mauer der Toten or even the classic Outbreak.

While Zombies have appeared at various stages in CoD Mobile, an innovative new mode is now on the way to the handheld experience. Activision promises a never before experience for CoD Mobile fans with this new mode.

Teams will have to fend off hoards of the undead. Players must ensure five nights on the island, which is key to their eventual victory. Gamers need not worry, as there will be ample tools to aid their Zombie-killing cause along the way.

Players can drop in with their own custom loadouts. However, as they will certainly need some more firepower to win, the devs chip in to their cause. The ‘tower defense’ elements of Undead Siege have been added precisely for this reason.

During their stint across this Battle Royale map, players need to scavenge for supplies and equipment to fortify a base. Around this base, they can build powerful turrets to keep Zombies at bay. With each passing sunrise, the undead threat will become more powerful.

Undead Siege is set to go live with 25 exclusive rewards. There would be new weapons, fresh new characters and various cosmetics. Players can grab these items by completing various challenges in the new mode.

As of now, Activision has not specified a date for the launch of the Undead Siege mode. However, recent leaks and teasers hint at a possible Season 6 release.