The Verdansk Map comes to CoD Warzone in Season 3 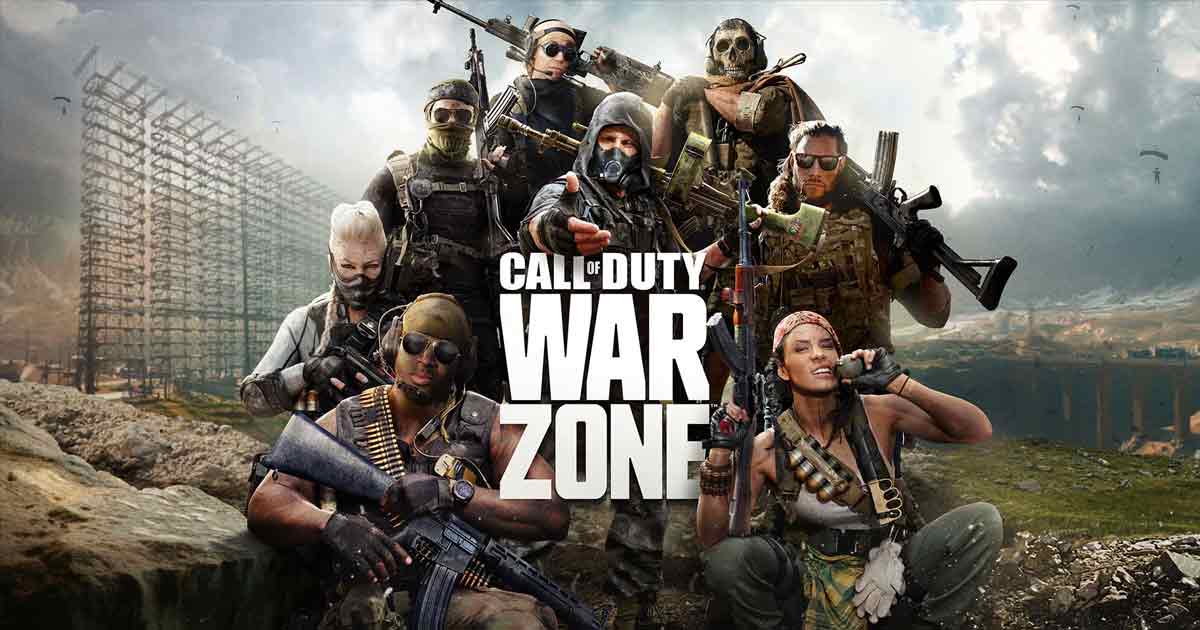 Season 3 of CoD Warzone has introduced many new changes to the game like new weapons, NVIDIA graphics cards and skin adjustments

The new Verdansk Map in CoD Warzone has surely garnered attention from fans of the game. Launched as a part of Season 3, the map takes gamers back to the ‘80s with exciting additions all across.

In addition to a Fresh 80’s inspired Verdansk, Season 3 for Warzone brings additional content from Black Ops Cold War into the fold.

These include brand-new weapons like the PPSh-41 SMG and Swiss K31 sniper rifle. Also on offer are new Operators like Perseus’ sinister soldiers Wraith and Knight among others.

In addition to these updates, many new patch notes will be introduced into Warzone in CoD Season 3 along with Verdansk

NVIDIA on offer in Season 3

NVIDIA DLSS will now be available for players with NVIDIA GeForce RTX graphics cards. Gamers can boost their performance by enabling this. It will allow gameplay at higher resolutions and graphics settings in CoD Season 3

Call of Duty players with Nvidia GeForce RTX graphics cards get a competitive advantage with the latest update https://t.co/FS5XF5vreG

Aside from new weapons being introduced in Season 3, several existing weapons will see significant changes. These include the FFAR1, M16, Tactical Rifle Charlie and Sykov pistol in CoD Warzone.

You May Also Like :  CoD Warzone is Celebrating First Anniversary with Customized Reports

Also, there’s an adjustment to Roze’s skin, which should provide better visibility and Semtex will now down a player if they get stuck with it.

Before it was an international hub for travel, the Airport in Verdansk was essentially a Regional Airport. The Control Tower in CoD Warzone has also undergone a facelift. It now comes loaded with the latest ‘80s aerospace tech inside.

Besides looking pristine with a fully intact roof, the Regional Airport contains an extra exit to the Runway Underpass. There will be two parked planes to use as cover options and a few skylights to burst through. This is in case players in Season 3 intend to cause a bit of destruction.