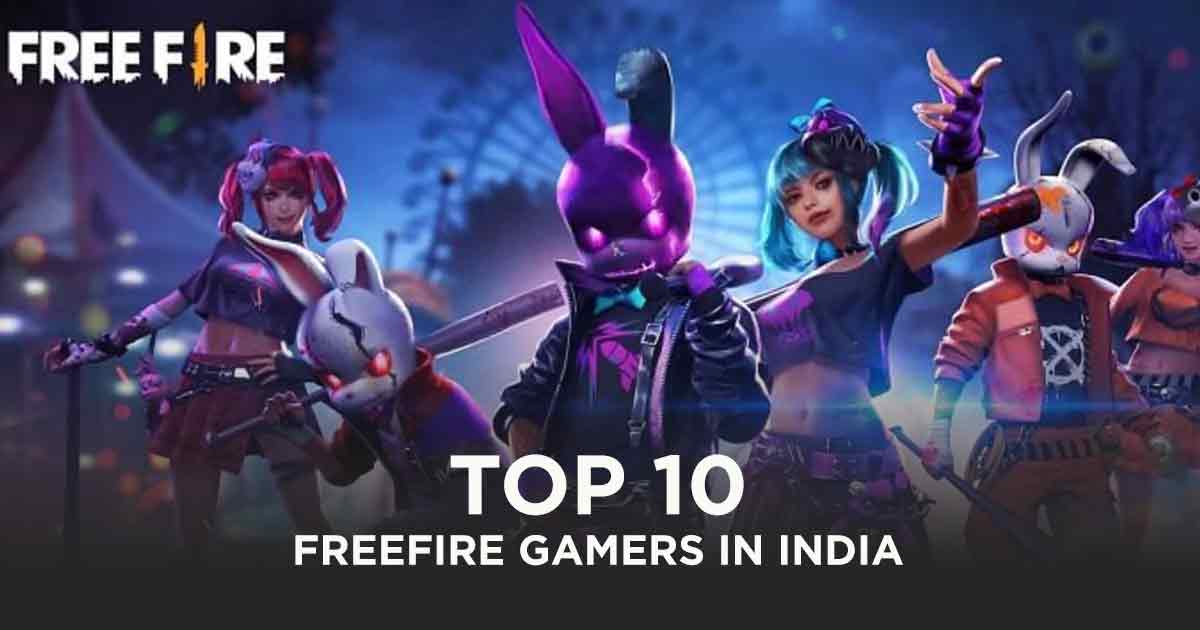 Garena Free Fire is the top Battle Royale game loved and played by mobile gamers in India and across the world. In this list, we have covered the top and best Free Fire Players in India 2021.

Free Fire is a Battle Royale game available only on mobile phones. As its popularity surged, Indian gamers entered into the fore to compete in national and international Free Fire tournaments. Several Indian gamers have participated in many Free Fire titles and won. 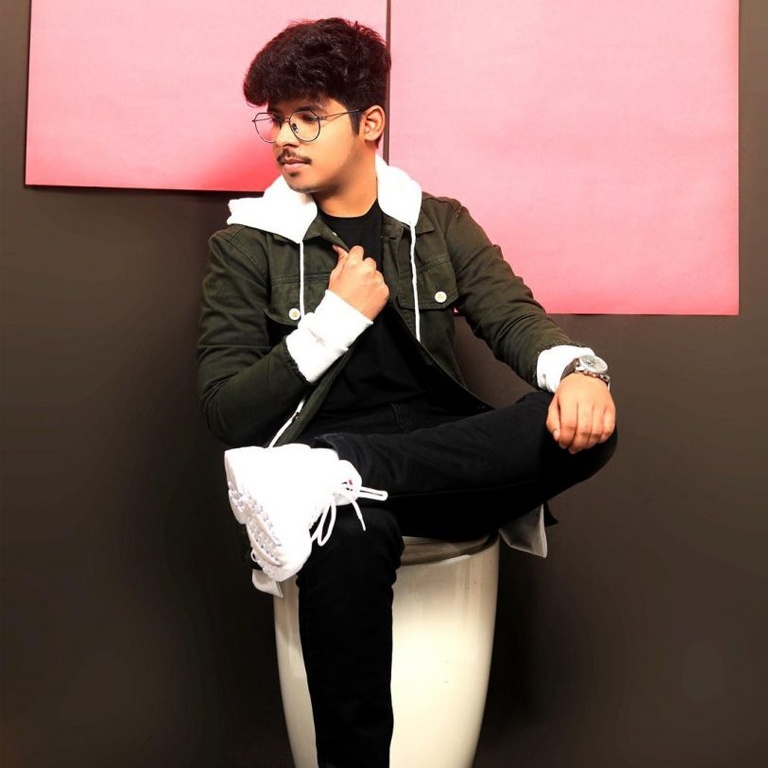 Our list of top Free Fire players in India starts with TSG Jash. He deserves to be on the top spot for his amazing gaming skills and gameplay efficiency.

Jash leads the popular gaming group Two-Side Gamers. He is the top-rated Free Fire player whose pair with TSG Ritik is well-known among the gaming fraternity.

They have been playing together for quite a long time. Apart from their stint as ace gamers, the duo also runs a very popular gaming Youtube Channel named Two-Side Gamers with over 6.1 Million subscribers on board.

TSG Jash has been awarded the best Indian player of Garena Free Fire in 2021. The TSG Squad played 54 squad games with 118 kills in total. 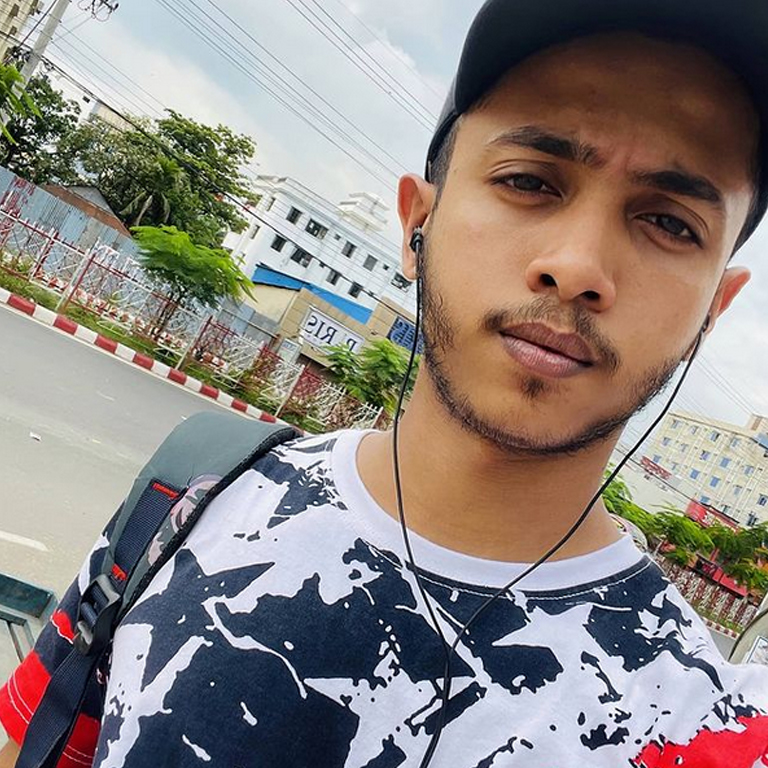 Nayeem Alam is one of the most renowned and popular players of Garena Free Fire. His Free fire ID is 206923045 and he is one of the most skilled Free Fire players. Nayeem has played over 900+ squad games in a single season and is quite often seen playing in squad mode.

He appears to be less interested in participating in other modes. His YouTube channel has 1.34 million subscribers. Nayeem played 543 squad games with 2382 Kills. 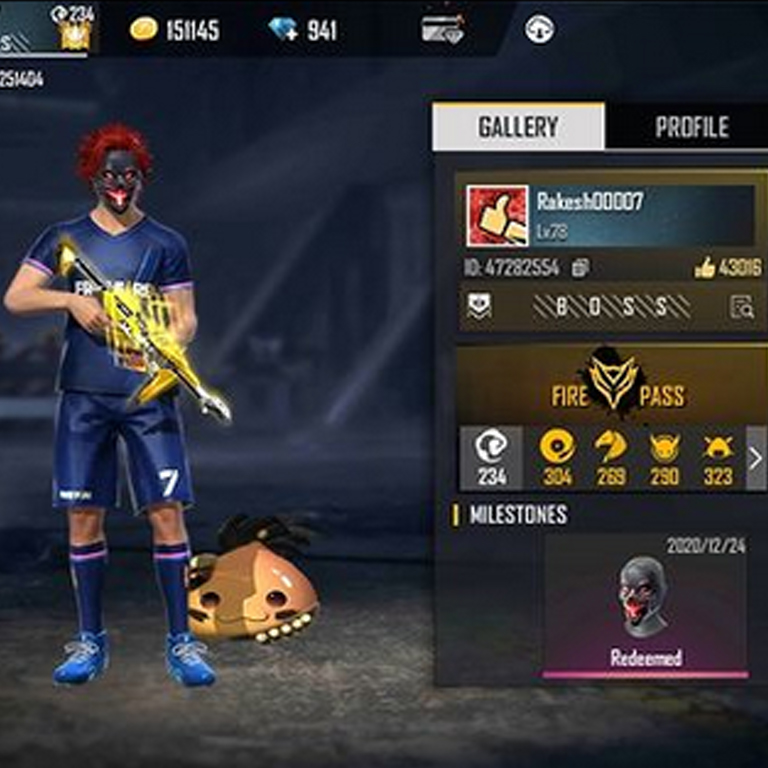 Rakesh00007 is the next in our list of best Free Fire players. He is associated with the BOSS guild and has played over 19,116 squad games so far. He has won over 5,945 games.

Rakesh has played 361 games in the ongoing session 1380 kills in the squad mode. Rakesh00007 runs a successful YouTube channel followed by 765k subscribers. There he streams and uploads his game videos. 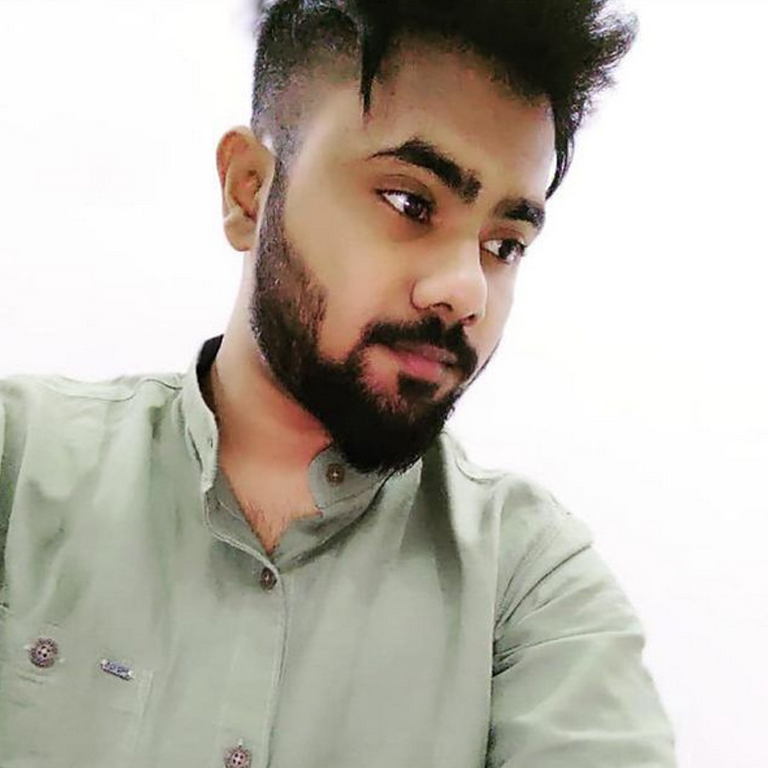 Sudip Sarkar is another ace player of Free Fire. He plays with Free Fire ID 97653930. He is considered to be one of the best gamers of Garena Free Fire in 2021. Like others on the list, he runs a YouTube channel named Sudip Sarkar with a whopping follower base of 1.3 million subscribers.

He is the master of combat strategies and poses exceptional striking skills. He has played 388 squad games in the ongoing session with 1392 kills. 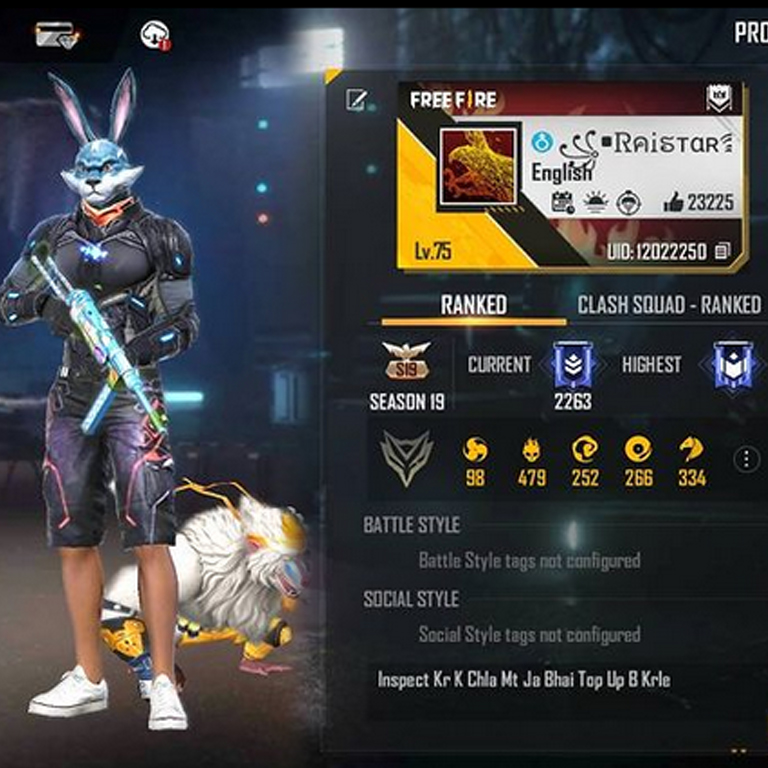 Raistar is known for his exceptional combating skills and gameplay capabilities. He seems unbeatable on occasions. The Free Fire community is all praises for him and highly admires his gaming skills.

Like other Free Fire legends in the list, Raistar runs his own gaming YouTube channel with over 2.26 million subscribers. His Free Fire ID is 12022250. In the ongoing session, he has played around 173 squad games with 386 total kills and a 2.54 kill-death ratio. 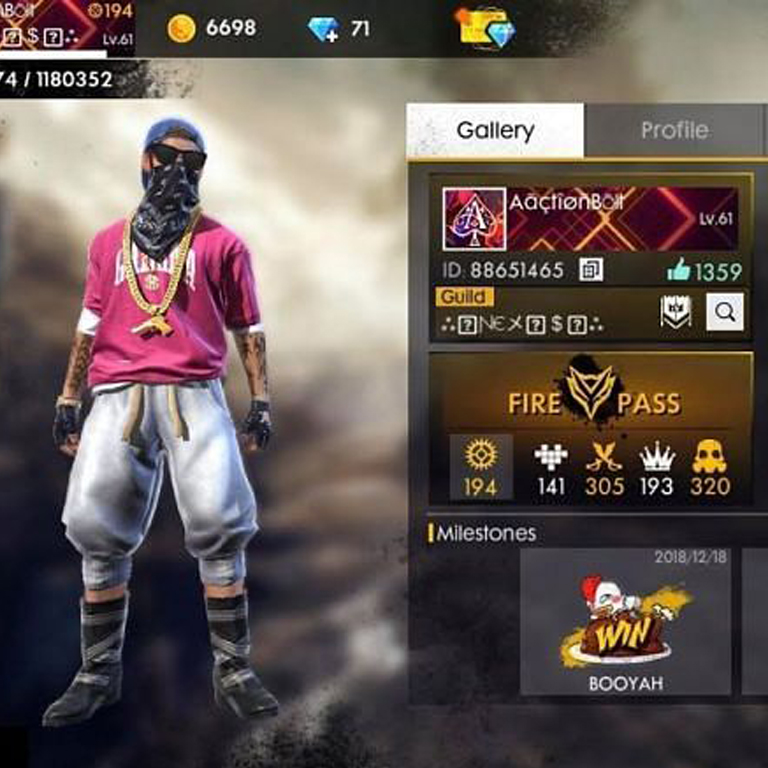 BOLT is the next most popular Free Fire player in India on our list. His headshot percentage is 20 with a 3+ Kill-Death ratio. Free Fire aficionados know him for his amazing shooting skills.

Ajjubhai94 is quite a favorite among the Free Fire community. His Free Fire ID is 451012596. Like other players we have covered in the list, his Kill-Death ratio is very impressive. 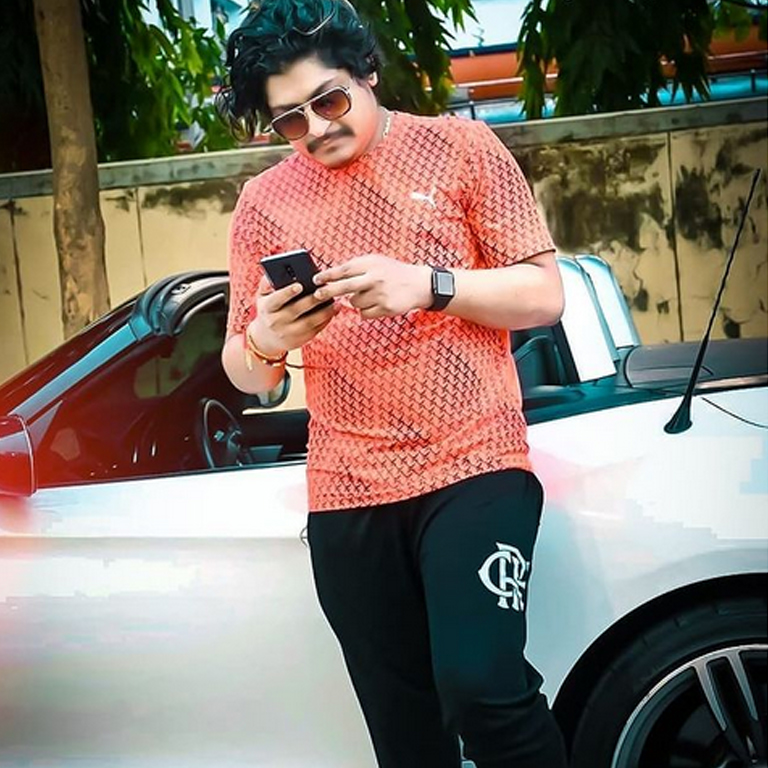 Gyan Sujan is considered to be one of the finest Free Fire player among the Free Fire community. Like other players on the list, Gyan runs a very successful Gaming YouTube channel named Gyan Gaming. 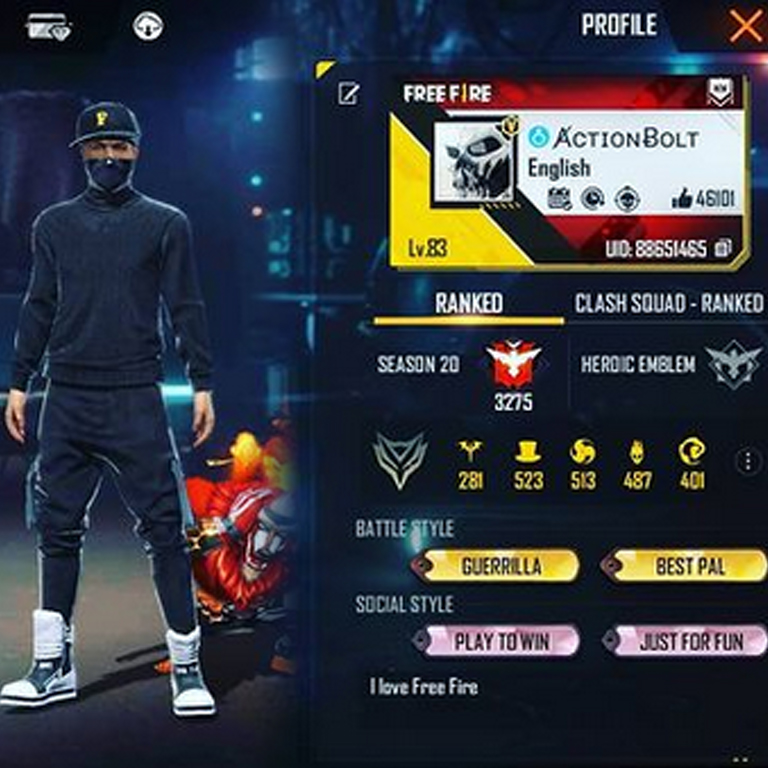 Ace Free Fire gamer Anup Mandal plays with the nickname Action Bolt. His Free Fire ID is 88651465. He is one of the most popular players of Free Fire in India with 7773 Squad Matches played with 30o Booyahs. Out of these matches, he won 7959 matches. His KD ratio is 5.77.

In duo match mode, he played 1450 matches and killed 4390 enemies. His winning percentage in these matches is 25.37% and his Kill-Death Ratio is 4.06. He has also played 1870 solo matches with a good winning rate and KD ratio. Action Bolt runs his gaming YouTube channel with over 1 million Subscribers onboard. 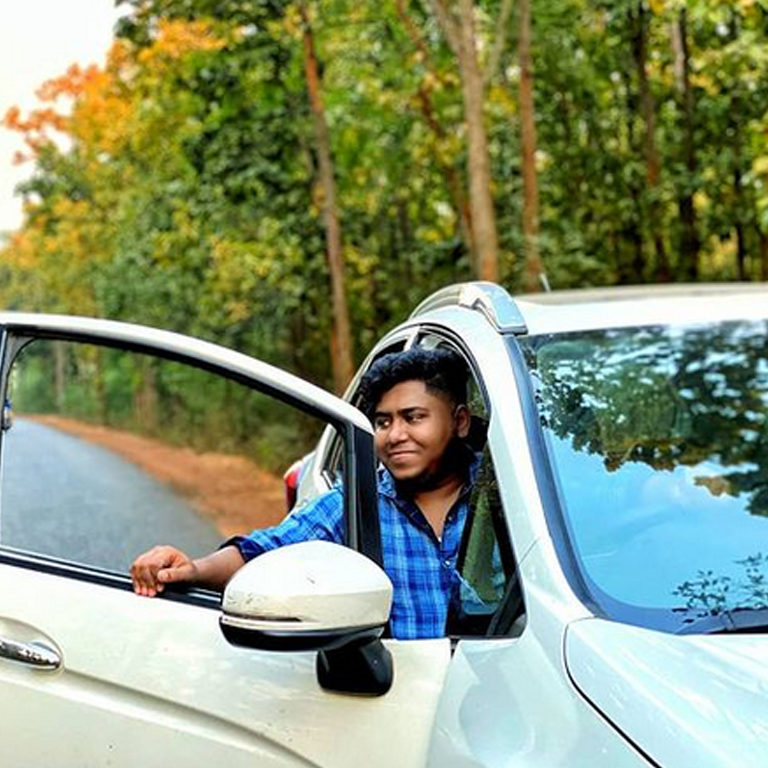 Sabir is a renowned Free Fire Geek with astonishing sharpshooting abilities. His 8.45 K/D rate puts him on the top of our list. He has a headshot rate of 11% in duo made.

DJ Alok is one of the most desired characters in...