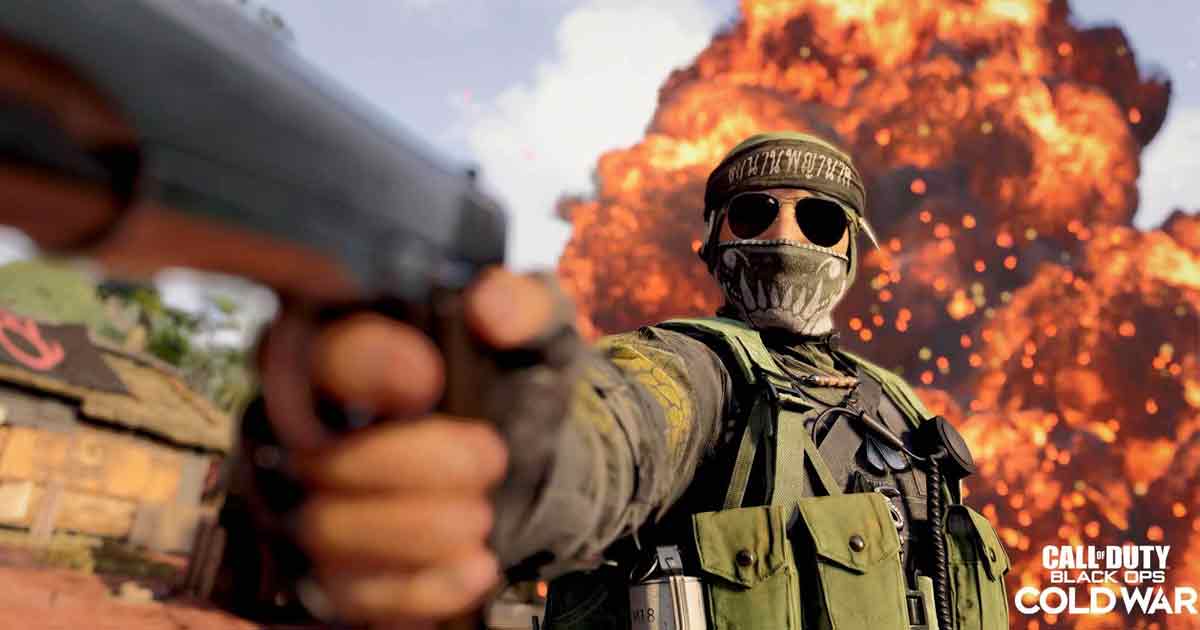 CoD gets Triple-Double XP and new bundles this week for Black Ops Cold War and Warzone players. This should spice things up before Season 3 arrives

This week, a host of new features will greet CoD Warzone and Black Ops Cold War players. The star attractions would be the Triple-Double XP Weekend and the multiple bundles being dropped.

Starting on April 16 and running through April 19, players of both CoD titles will get double XP, double weapon XP, and double battle pass XP. It’s the perfect opportunity to finish up leveling in the current season.

As part of the weekend, a new mode called Blueprint Gun Game will be available. Weapon progression changes from match to match, with different blueprint weapons available. The first player to progress through 20 weapons will win the match.

See what the end of Season Two has in store with our Weekly Briefing. #BlackOpsColdWar #Warzonehttps://t.co/DSkFdvwn1W pic.twitter.com/lXWRkU2Emo

Additional attractions in the bundle are the Epic “Doom Hammer” melee weapon, the “Skull Vertebrae” Weapon Charm, the “Inspired by Death” Sticker, the “Gentle Push” Calling Card and the “Doom Sayer” Emblem.

And there is more! Making its way to CoD is the ghoulish Stitch Sentinel bundle. It is a nine-item bundle that features two Weapon Blueprints: the “Overrun” SMG Blueprint and “Cottontail” Sniper Rifle Blueprint.

These new bundles, along with the Triple-Double XP in CoD are sure to excite fans before the new Season drops.