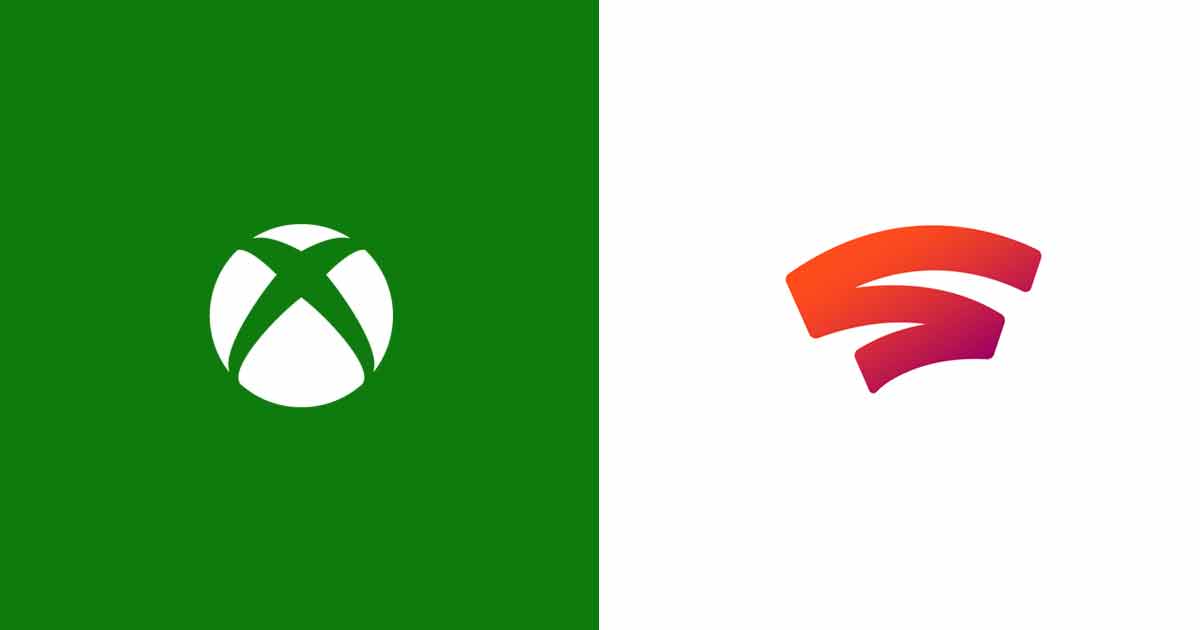 Xbox Series X/S and Xbox One consoles will get a new upgraded Microsoft Edge Chromium-powered browser that is capable of playing Google Stadia.
Benefits of Xbox Chromium Browser

The Microsoft Edge Chromium-powered browser on Xbox allows it to work with browser-based streaming services like Google Stadia and Amazon Luna.

Google Stadia will run on Xbox now thanks to this new version of Edge. It’s clearly an early build as things are a little buggy, but Chromium on Xbox will be very interesting https://t.co/eKueV7CNGS

Once Microsoft upgrades the browser, then this will facilitate Xbox’s cloud gaming through a browser. However, the consoles have native access to Xbox Game Pass.

The new version of Edge can now be accessed by the Xbox’s Alpha Skip-Ahead testers, as per recent leaks. Though it doesn’t have a complete mouse and keyboard support and appears buggy, still it is much better.

You May Also Like :  CoD Warzone update makes balance changes to Weapons, Attachments

The early version of the upgraded browser will include the same sync engine used on Edge allowing for vertical tabs, extensions, collections. Also on offer would be several other features available on Edge’s desktop version.

Though Stadia’s internal studios may have shut down by Google, but its streaming service is running. The Stadia is sure to get more than 100 games in 2021, as per news ding rounds in Google.