Valorant Account Leveling System: How to make the most of it 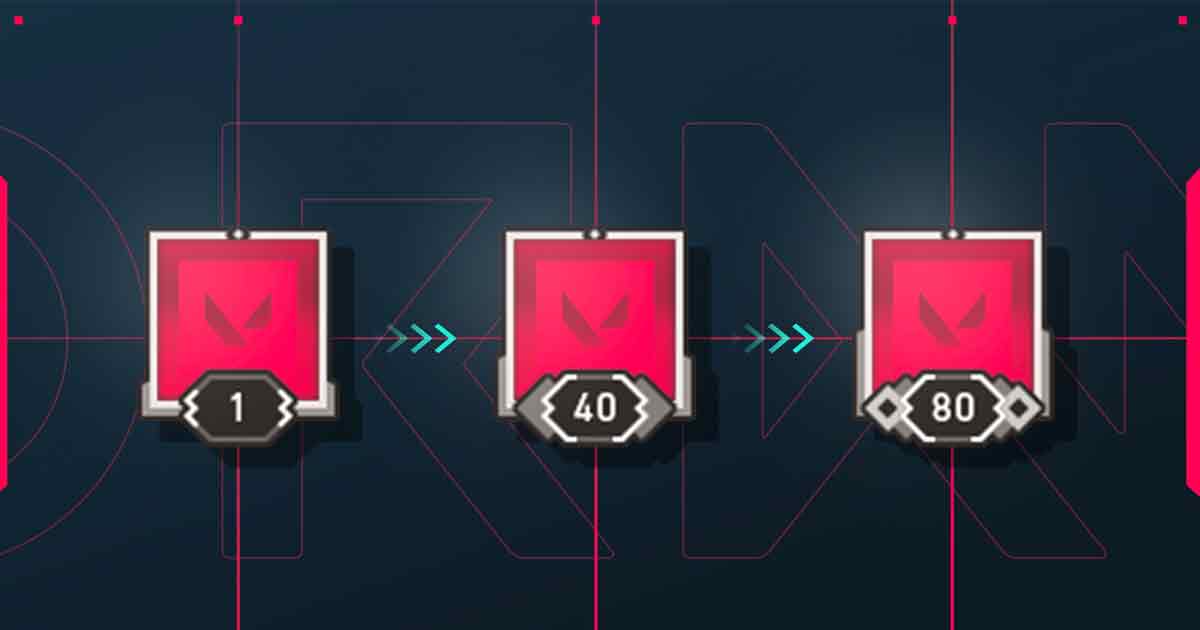 With the launch of Valorant Episode 3, Riot has introduced a brand-new progression system for Valorant players: Account Leveling. This system will allow players to earn rewards and recognition simply for playing the game, regardless of what mode they play in.

Prior to the launch of Episode 3, Valorant offered players several different reward systems. However, there was no reward system tied simply to time spent in-game, as opposed to time in Competitive Play.

To address this, Riot Games introduced its Account Leveling algorithm. A player’s account level can now be seen as a border around his Player Card in-game. There are twenty-five different account borders in total, and these update every twenty Account Levels.

To earn Account Levels, players need to earn Account Points (AP). Fortunately, gaining AP is extremely easy. Gamers will earn AP for playing matches, with the amount varying by match duration and results. The game mode, and whether they are playing Competitive, is irrelevant here.

Gamers stand to earn bonus AP for the first win of their score each day. For every 5,000 AP they score, their Account Level will increase. Also, their border gets flashier for your Player Card. To note, AP does not contribute to either Agent Contract XP or a Battlepass.

With the launch of Episode 3, players won’t be starting at Level 1 together. Instead, all players will retro-actively earn AP. This will be based on how much they’ve played Valorant matches in the past. After this initial boost, players can earn AP as normal.

Since launch, Riot Games has looked at various ways to improve its progression system. The devs opted for Account Leveling first, due to a number of reasons. The Valorant developers team will continue to investigate more ways to make the system even better.